The Bar Dream Project Returns to The Carlton

Six dreams, six rooms, one floor. The Carlton’s Bar Dream Project has returned, and it involves espresso martinis through a mannequin’s nipple. 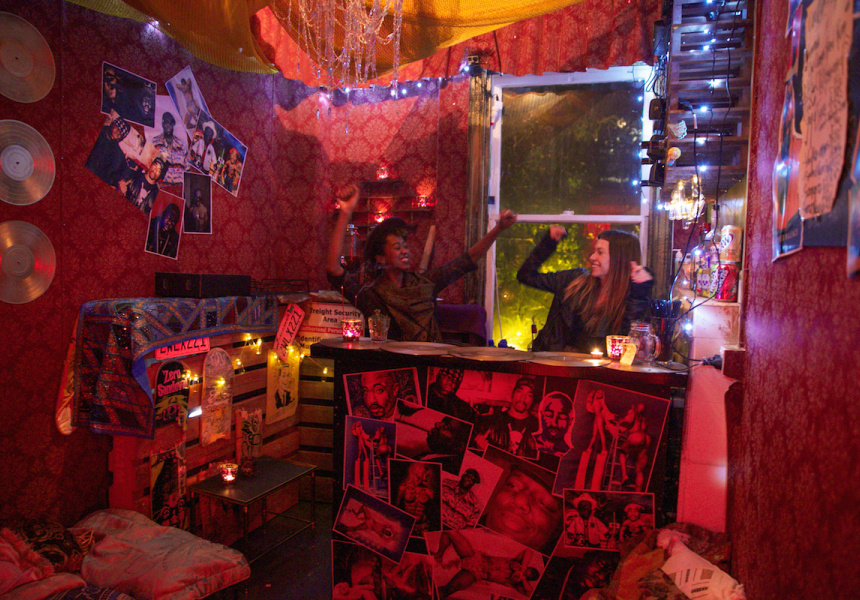 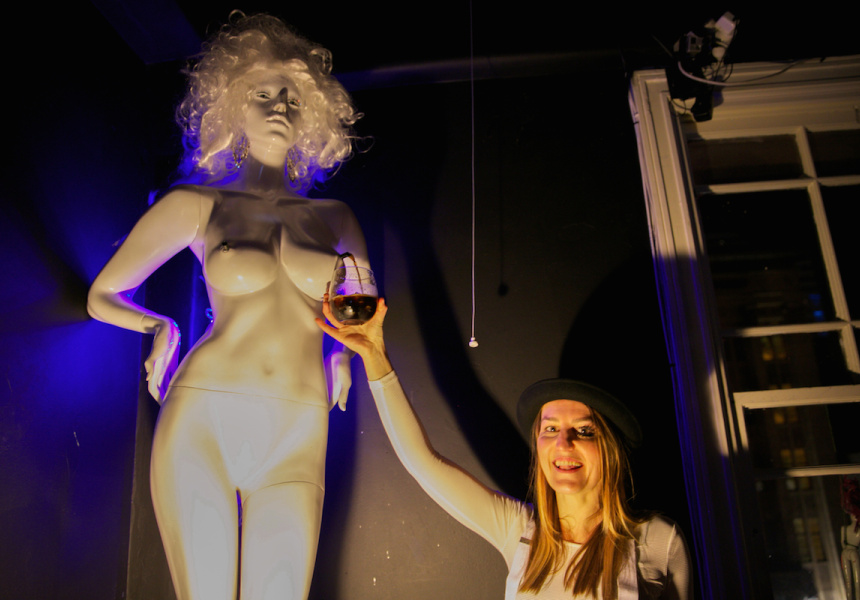 The second year of The Carlton’s Bar Dream Project sees the fourth floor of the venue transformed into six unique bar concepts – all individually outlandish and each occupying a tight 3x5-metre space.

From a glam-rock disco-inspired bar to an ’80s industrial high-tech rave, each concept is an art installation in itself, serving kitschy drinks as well as total sound and sight stimulation.

“It’s an art project, but also, I think everybody has always dreamed of owning their own bar so it’s really just an amazing opportunity,” says Larry Leong, The Carlton’s events manager.

The project is a mentorship created by The Carlton bar owner Tracey Lester. It was designed to guide and expose other like-minded creatives and professionals to the world of hospitality and the reality of owning a venue.

“Each dreamer knows nothing about running a bar, which is the best part about this project,” says Jacques Hollenbach, also an event manager at The Carlton. “We had to teach some of them how to pour a drink.”

Each successful applicant was presented with a white room, a bar top and $500 fit-out budget, and given 48 hours to bring their bar vision to life. “A bit like The Block, but on speed,” says Hollenbach. If you’ve ever been to The Carlton, you will have experienced the lavish fit-out (giant animals, shaggy walls, trippy wallpaper): each of these bar concepts is no exception.

Moving clockwise, The Milk Bar is what you’ll first stumble into. It’s inspired by The Korova Milk Bar in ’70s cult classic A Clockwork Orange: a dark room filled with white mannequins – though it’s the neon blue figurine behind the bar that you’ll want to hit up. She pours “Expressed (espresso) Martinis” from her nipples, as well as offering other milky cocktails. Next door you’ll find Ciao Ciao bar, a glamorous pink party that feels like a vaguely ’90s Italian fashion show (with $10 Aperol Spritz).

Room Three is Henosis, a black room with neon red lights, visual installations, huge speakers and glow-in-the-dark cocktails. Try the Disco Inferno, but don’t ask what’s in it. At the end of the hallway sits Glitterati bar, home of disco and performance where the bartenders wear sequin onesies and other fabulous costumes. Shimmy across the LED dance floor to the glitter-top bar and order cocktail with gold leaf and drinkable glitter. For a more chilled-out vibe, step across the hallway to Notorious bar. It’s a shout out to Biggie and Tupac and the place to sip on Gin and Juice, or a house-made bacon-infused bourbon. The sixth and last room is Apothecary Now, a witch’s den serving elixirs and cure-alls such as the Love Potion (a sparkling cranberry vodka) or the Brain Haemorrhage (a butterscotch, Baileys and Grenadine shot).

Bar hopping has never been easier.

The Bar Dream Project runs Friday and Saturday nights from 7pm to 3am and ends on Saturday 8 August.