Australia has officially been a nation for less time than the Nolet family has been producing spirits. What do 11 generations of craft, history and experience mean to the company? 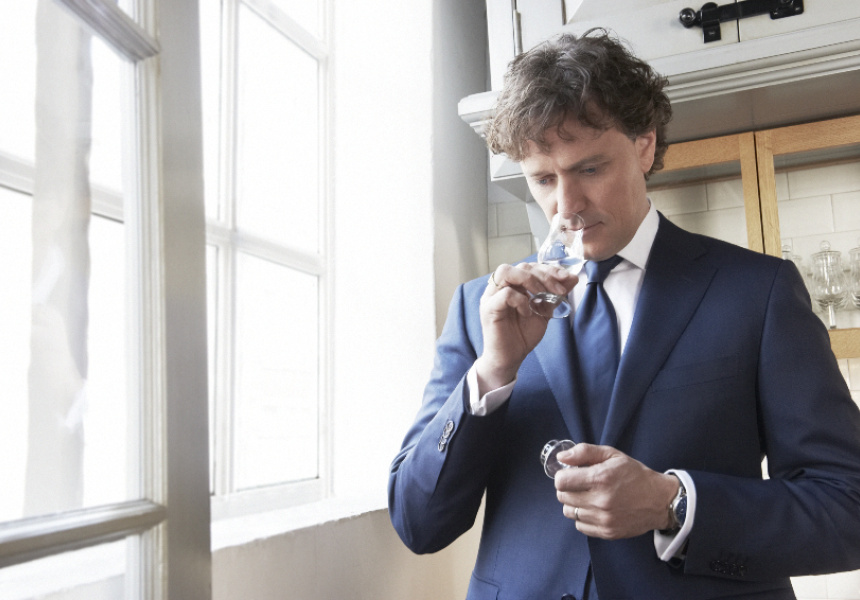 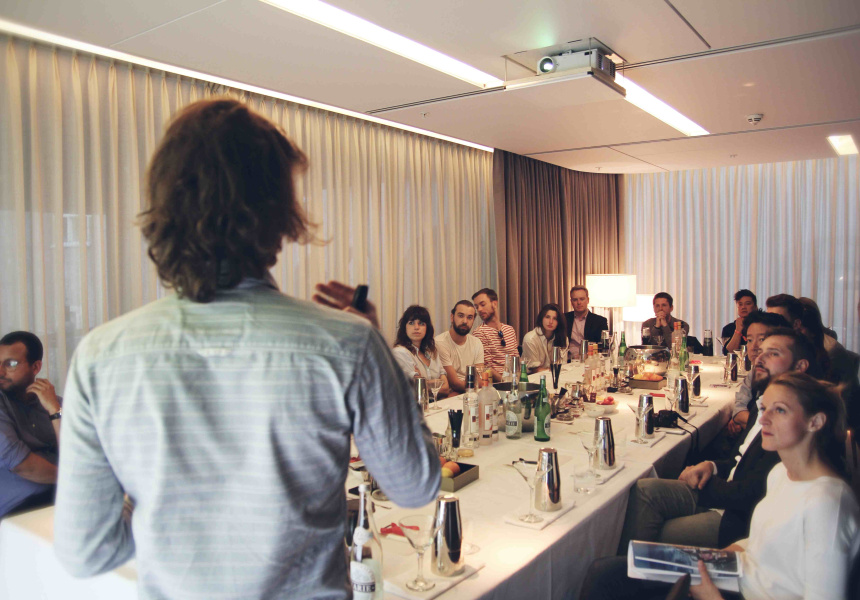 Ivar de Lange, who runs Demain in the town of Nijmegen, represented The Netherlands at the World Class Bartender of the Year final, 2013.

Eleven generations. That’s how long the Nolet family has been making spirits. Coming from a country that only became a federation of states in 1901, it’s hard to imagine a single family running a business in the same town for more than 300 years.

On a recent visit to Europe, Broadsheet spent a day at the Nolet Distillery with master distiller Bob Nolet. Although best known for Ketel One, his family’s distillery began producing vodka relatively recently, when his father noted the enthusiasm with which Americans were taking to classic cocktails in the 1970s. Before vodka, the distillery focussed on jenever, a juniper-flavoured spirit that’s similar to gin but not widely drunk or distributed beyond the Netherlands. But in the bars of San Francisco, Nolet Snr sampled enough martinis to decide he could produce a spirit that made better cocktails than the vodkas that were then on the market.

Ketel One vodka was introduced in 1983, and is still produced from the same distillery the family has run since 1691. Needless to say, there have been some changes. Walking into the windmill that acts as the distillery’s entrance does not prepare you for the operation going on beneath it. The original copper still, or ‘ketel’ the drink takes its name from, is still firing in the basement, but is dwarfed by the gleaming stills which were introduced as the company expanded distribution throughout the world.

The distillery was originally established in Schiedam, near Rotterdam, to make use of North Sea shipping routes. Although a couple of million cases of Ketel One are produced there each year, a lot of effort goes into retaining the culture of the drinks’ small batch, copper pot-still beginnings. Glass bottles are manufactured on one side of a small canal, with the spirits made and bottled on the other. When an application to build a bridge was ruled out by local government, the Nolets dug a tunnel under the canal to save on transport time and costs.

For all the history and automation in the distillery, it is the focus on where the product ends up that interests us most. Unlike many producers, Ketel One focuses its marketing efforts not on the end consumer, but on bartenders.

“My father started in the US by talking to the owner and bartender at each restaurant he visited, asking them about their favourite vodka, then giving them a comparative tasting,” Nolet explains. “We still do it today, everywhere around the world. We try to help bartenders get more insight into their products.”

“You should taste every product on the back bar and decide, ‘Should it be on my back bar, or not?’ There should be a reason to use it, not just with vodka, but whiskeys – everything,” continues Nolet, before urging bartenders to trust their instincts and their knowledge. “If you look at the bar and there are five different whiskeys and they’re all smoky, you wonder – who needs five smoky whiskeys, you know? As a bartender, you should taste them and decide which one you want to put on the bar. The process of making sure the base for your cocktails is right for what you want to deliver is extremely important. Tasting is where it all starts.”

This emphasis on tasting is not something taken lightly by the Nolets. At 9am, a family member still samples every batch, to the point where if Nolet or his father is not around to taste a new run, it won’t get shipped until they do.

But it’s Ketel One’s bartender training that Nolet is most proud of. The company has a big role in World Class, the bartending competition run by Diageo, and through global ambassador Justin Smyth, runs the Ketel One Fraternity, which began life in Melbourne.

Nolet first visited the city five years ago, and the impression he got from our bars back then, as well as the persistent buzz he and his team kept hearing when he returned home, led to them to develop strong ties with Melbourne.

“We don’t give bartenders money to say nice words about our product,” he says. “True relationships are formed because we work on making a community and educate bartenders to be as good as they can be. It’s not just cocktailing, it might be a course on tailoring or a photography course – to help them take good pictures to put on their website. We’ve seen so many over the years move from being ‘just a bartender’ to being really professional at what they do. They travel the world. It’s great to see that we make a difference.”

Find out more about the Ketel One Fraternity, and learn how to make Bob Nolet’s favourite vodka cocktail, the Tomatini.