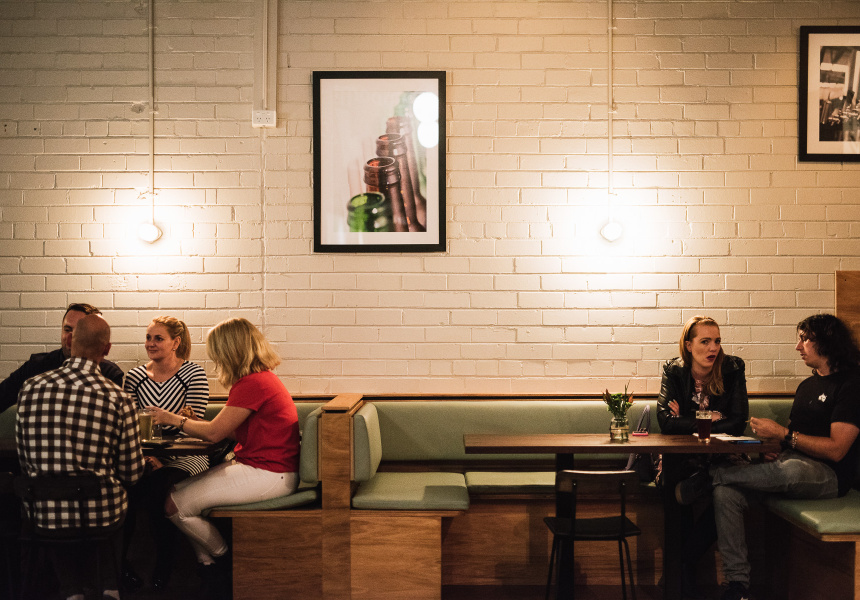 Andrew and Dave Ong were in the US working as an aerospace engineer and a physiotherapist when they discovered craft beer. They quit their jobs, came home and founded 2 Brothers in 2007.

The brothers’ beers are creative without being inaccessible. They brew everything from a hoppy American ale to a heavy, robust English ale with a whopping 10 per cent ABV. The bar’s many taps offer a changing selection alongside the core range.

From manufacturing and bottling to labelling, 2 Brothers does everything in-house. Most of its equipment was salvaged from a bankrupt brewery in Times Square. The site was bought by Disney and its precious equipment was about to be cut up and sold as scrap.

The Ongs stepped in, using a shady New Jersey trucking company to help them rescue the equipment at 3am. A joint agreement was made to disregard Manhattan’s traffic laws, which prevent trucks of a certain size in the city.

Now these stainless-steel fermenters form the backdrop for a polished timber bar. Patrons can get a view of the brewing process from a stool at the L-shaped bar, stand around high tables, or relax in the outside seating. On Thursdays the venue hosts free tours at 6:30pm. Live music kicks off at 7.30pm Thursdays, Fridays, and Saturdays.

The food is simple, covering a few well-priced pizzas and other beer-appropriate snacks.