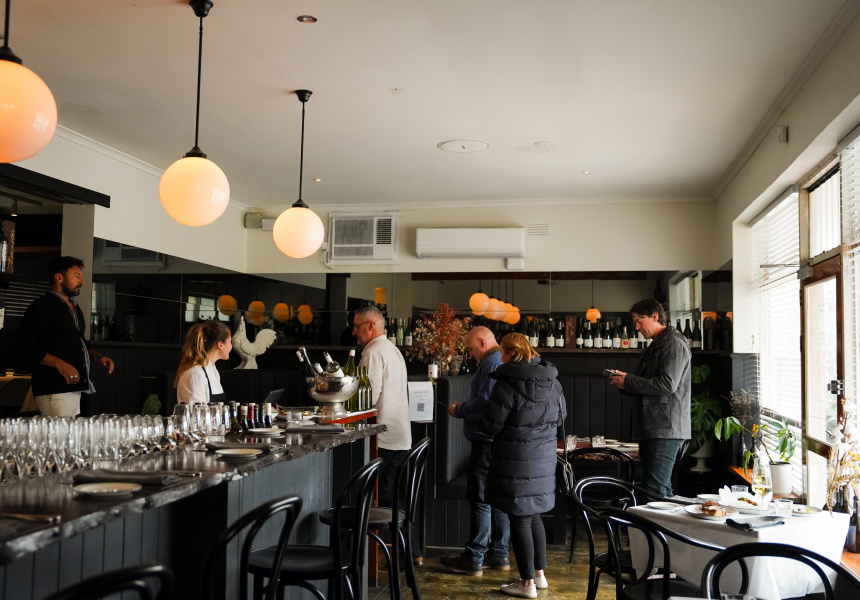 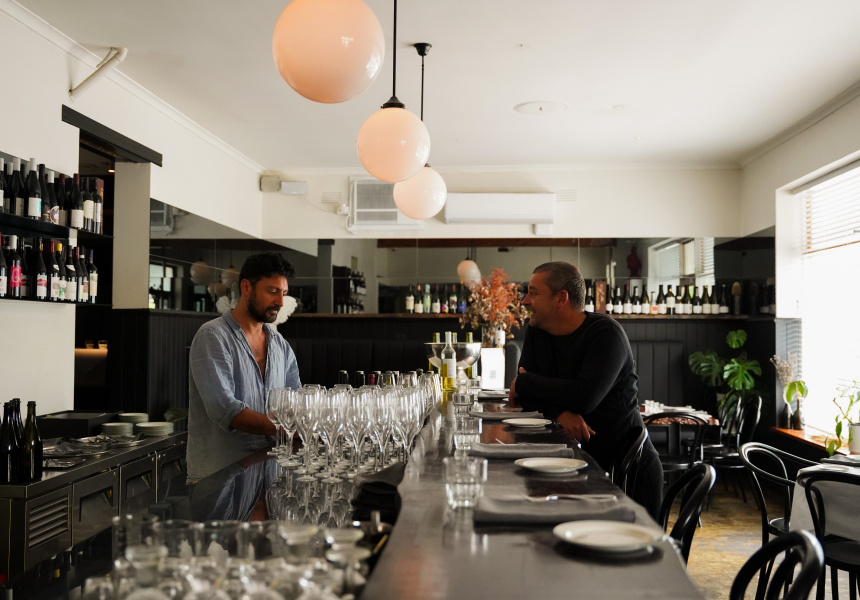 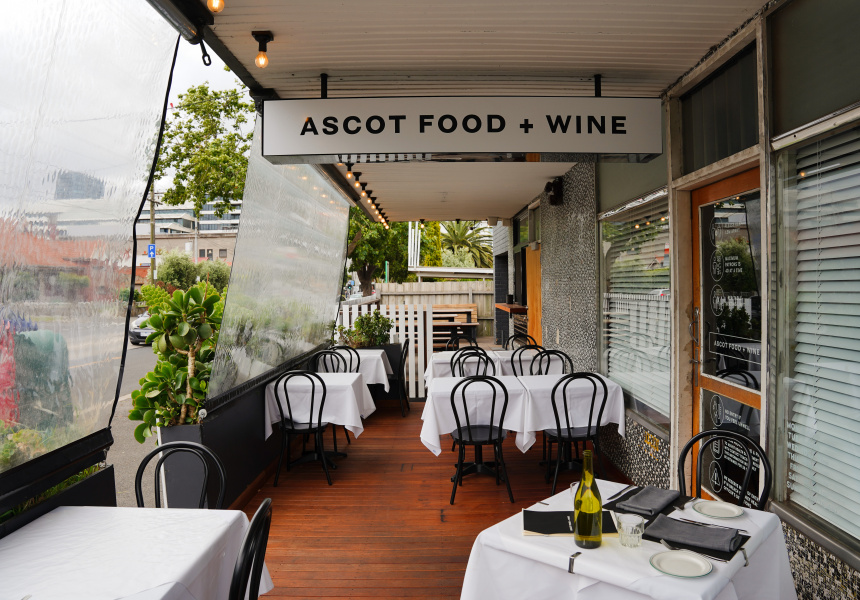 In 2014, Ascot Food & Wine began life as a cafe. But that was never the original concept.

Chef and co-owner Dave Stewart always wanted it to be a bistro, but plans were stymied by a liquor licence that refused to materialise. When it did five years later, this well-loved local became the place it was always intended to be, with an all-day dining menu (hard drinks included) that keeps things rolling from breakfast until dinner.

While you can still drop in for a plate of chilli-folded eggs and coffee by St Ali, the emphasis these days is on lunch and dinner – specifically, simple, well-executed seafood. Think oysters two ways, lobster rolls with Kewpie mayo, and lightly fried King George whiting brightened up with pickled carrot and parsley.

Vegetarians will find comfort across the seasonal menu, as will the meat-eating crowd (the retro-tinged veal parm is a standout). Some of this retro novelty extends to dessert, and you might order tiramisu, thick fingers of yuzu cheesecake and a contemporary spin on Viennetta made with salted caramel, vanilla and chocolate ripple.

To drink there’s a selection of classic cocktails and mostly European wines, plus a small but impressive whisky range.

From beyond the glass door, this former Spanish deli and milk bar remains an unassuming venue. The bar sits at the front with a few pendant lights hanging overhead. Beside it are two plush booths and beyond it, a few dark, moody dining rooms – one of which was formerly a domestic kitchen. To add a sense of intimacy to those areas, Stewart’s added custom spotlights that just frame each table, offering a striking stage to present his plates.