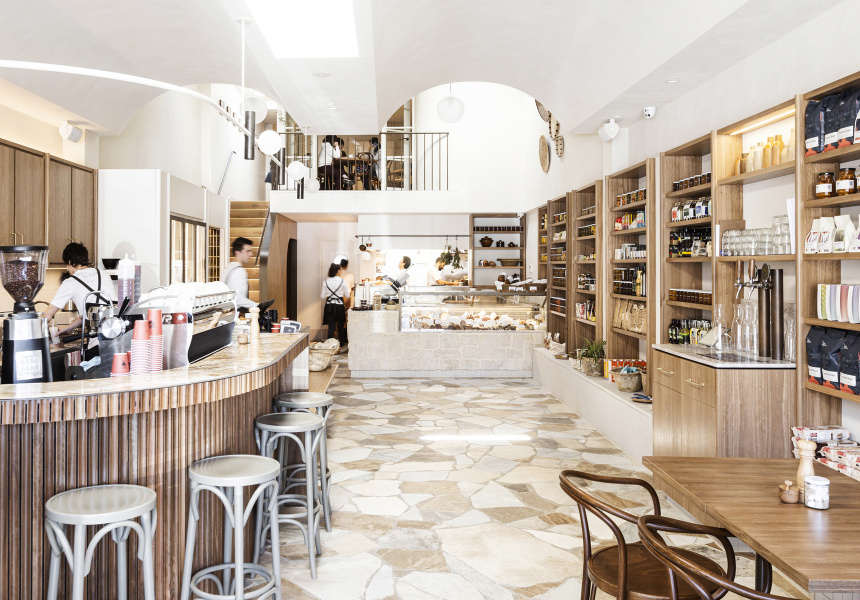 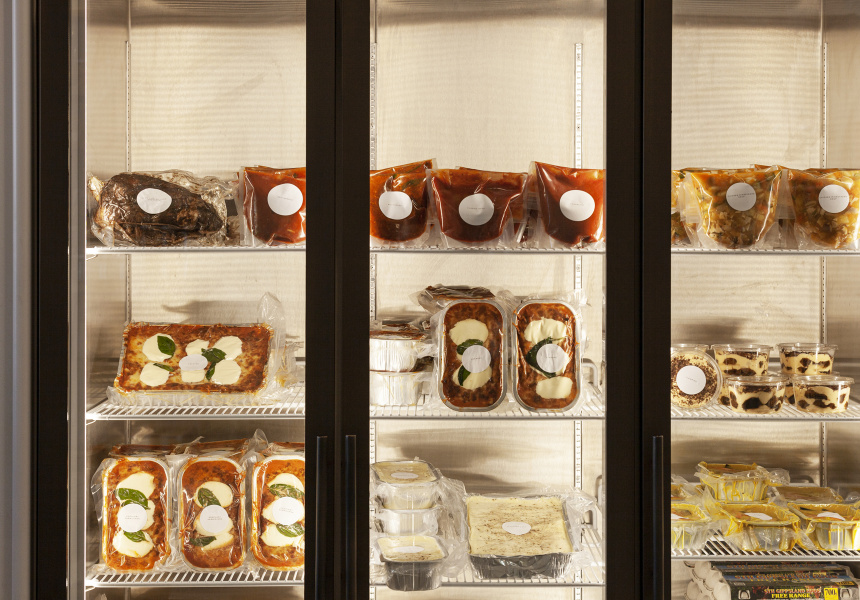 Via Porta serves up the flavours of Southern Italy with a little French influence. Dishes include Scotch egg encased in a sausage and crumb crust, accompanied by shaved brussels sprouts, pancetta and candied walnuts. There’s also fried eggs in a spicy Arrabiata sauce, given a lift with ‘nduja, garlic and peppers.

There’s a full basement baking operation, too, turning out both French- and Italian-influenced baked goods. The bakery supplies carb components for the cafe menu, such as a brioche-croissant hybrid (“briont”) for French toast, served with caramalised apple, speculoos (a spiced biscuit) and vanilla custard.

To drink, there’s coffee from Five Senses and a rotating cadre of guest roasters, a handful of wines by the glass or carafe to pair with salumi.

Wrap up your visit with a pit stop at the deli fridge, which holds some 50 Australian and Italian cheeses, charcuterie and a rotating menu of prepared meals to take home, such as chicken cacciatore and eggplant parmigiana.