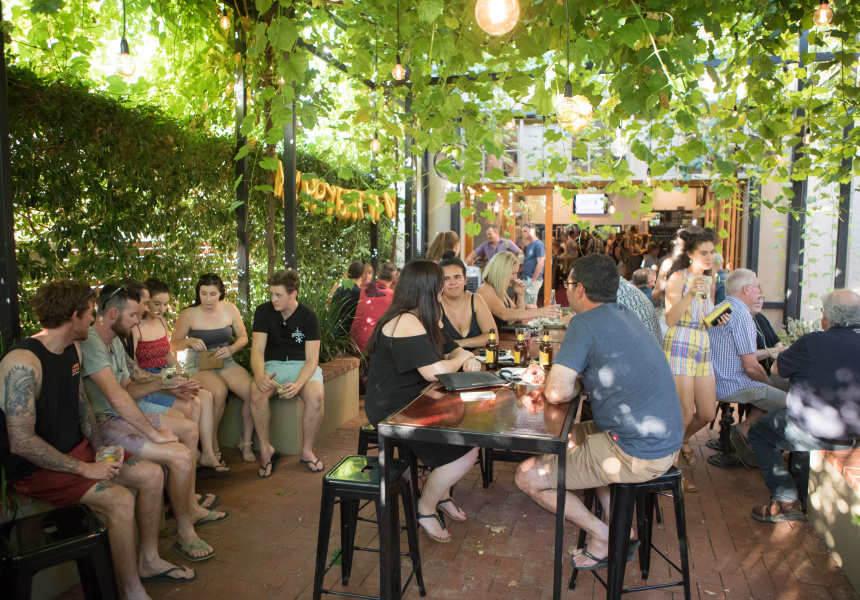 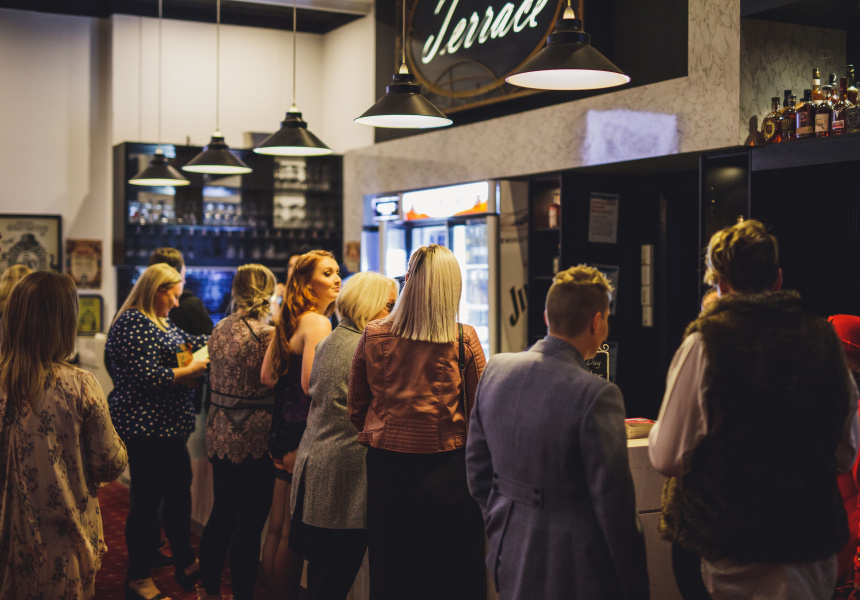 Owner and head distiller Steve Timmis pours much of himself into Fossey’s, from the history-rich tasting notes for their many diverse spirits (bottled and labelled by hand on-site) to the steampunk-inspired design for the pot still itself (affectionately named Stanley). He dubbed the distillery after a prolific family name on his father’s side when he opened it in Mildura’s CBD at the start of 2017. Since then, Fossey’s has served up more than a dozen different gins, plus select offerings of whisky, gin and vodka.

Tasting paddles are the perfect way to explore the entire range, while free distillery tours are available for more curious visitors. The space includes a self-proclaimed gin garden, and you’ll find many of Fossey’s spirits incorporated into the food menu. Expect gin-pickled vegetables and rum-infused BBQ sauce; Desert Lime Gin aioli and a whisky-glazed baked camembert.