Doot Doot Doot, Flaggerdoot, Jackalope. Behind these curious names are exciting developments for the Mornington Peninsula. Jackalope is a luxury hotel which opened in April 2017. It’s the creation of Louis Li, who purchased Willow Creek Vineyard in Merricks North in 2013.

Set between Red Hill and Balnarring, the boutique hotel takes its name from a mythical rabbit-like creature with antlers. It features 45 designer rooms, with floor-to-ceiling windows and private terraces, as well as larger suites, known as “lairs”, with loft ceilings, a fireplace and a view of the vineyard.

The rooms are fitted with custom-built furniture by Melbourne designer and manufacturer Zuster. Each bathroom features rain showers and bath products by Melbourne label Hunter Lab.

Outside, there's a 30-metre infinity pool and artworks, including a seven-metre-tall jackalope sculpture by Melbourne artist Emily Floyd.

Doot Doot Doot and Flaggerdoot are the hotel’s restaurant and bar, respectively. Flaggerdoot is housed in Edwardian homestead McCormick House, which dates back to 1876. Head chef Guy Stanaway will be shaping the degustation menu at Doot Doot Doot, along with the direction of the more-casual, all-day-dining restaurant and cellar door called Rare Hare, with an interior design by Projects of Imagination. 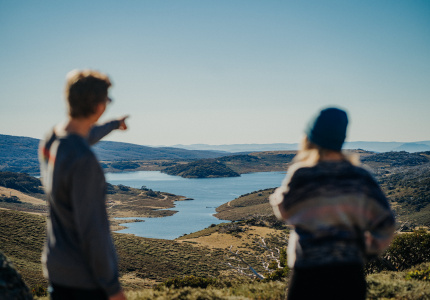 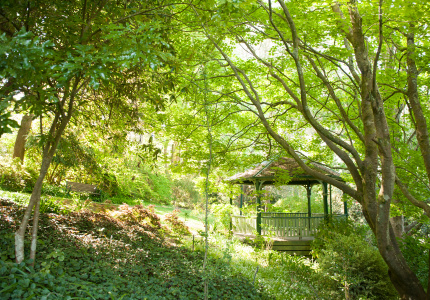 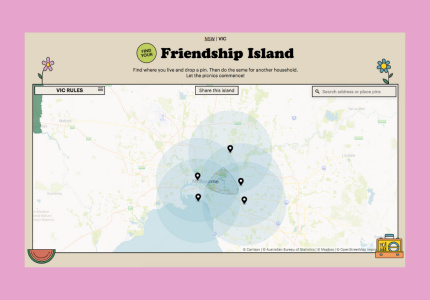