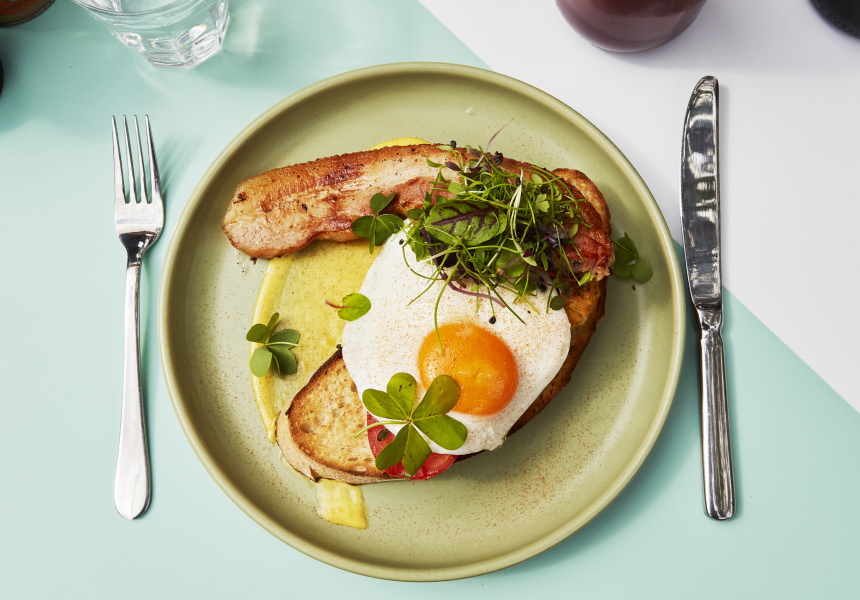 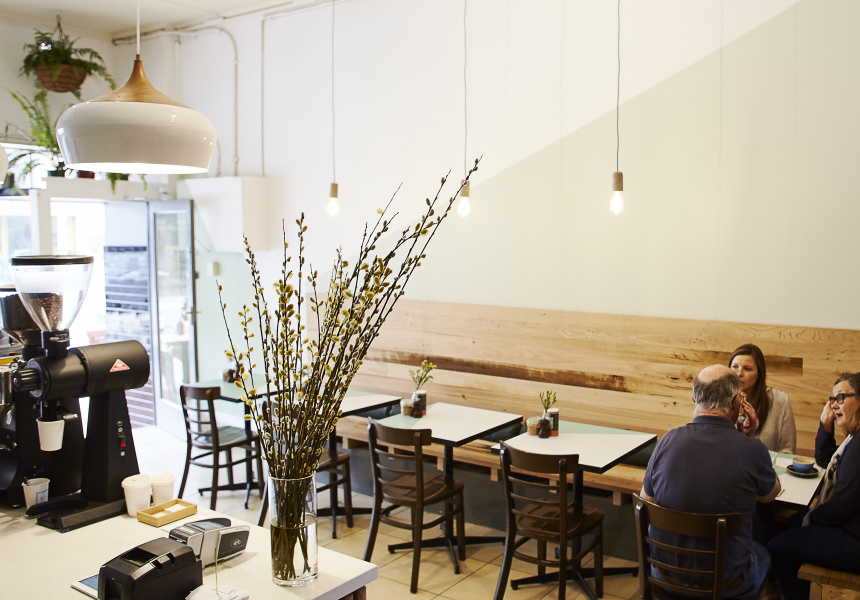 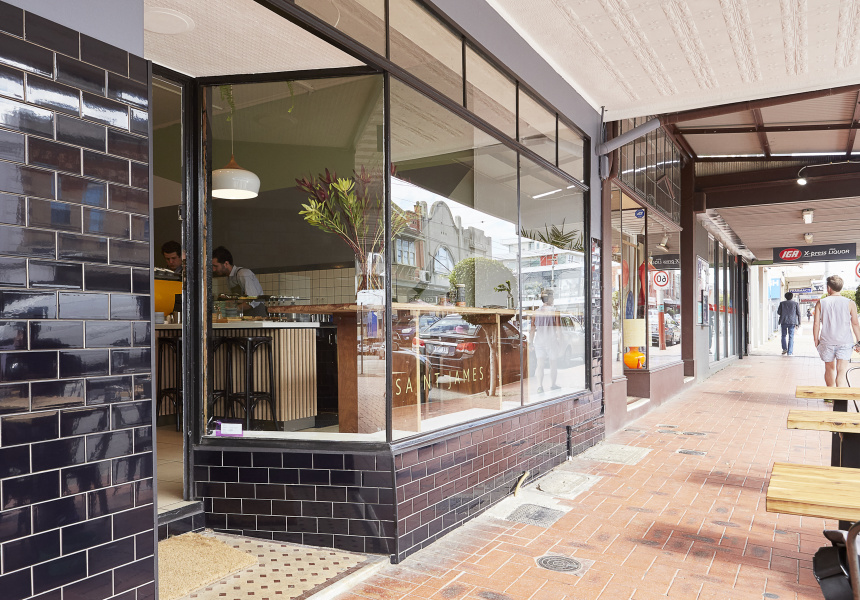 Richard Donovan and Craig Tate have been best friends since they were 10 years old. Growing up in Newcastle, England, neither foresaw one day owning a cafe together on the other side of the world. But now they run Saint James cafe on Malvern Road, which serves a British-inspired menu.

A mixed-grain porridge is topped with London Dry Gin-poached rhubarb. Bubble and squeak gets a Melbourne upgrade with the addition of a browned-butter hollandaise, a roasted tomato and a fried egg.

The favourite is the fish-finger butty served with crushed-pea aioli and dill-and-cabbage salad on white bread. “It’s a childhood memory, I used to eat them all the time,” says Donovan.

Plans to extend the 30-seat courtyard into a summer beer garden are underway.