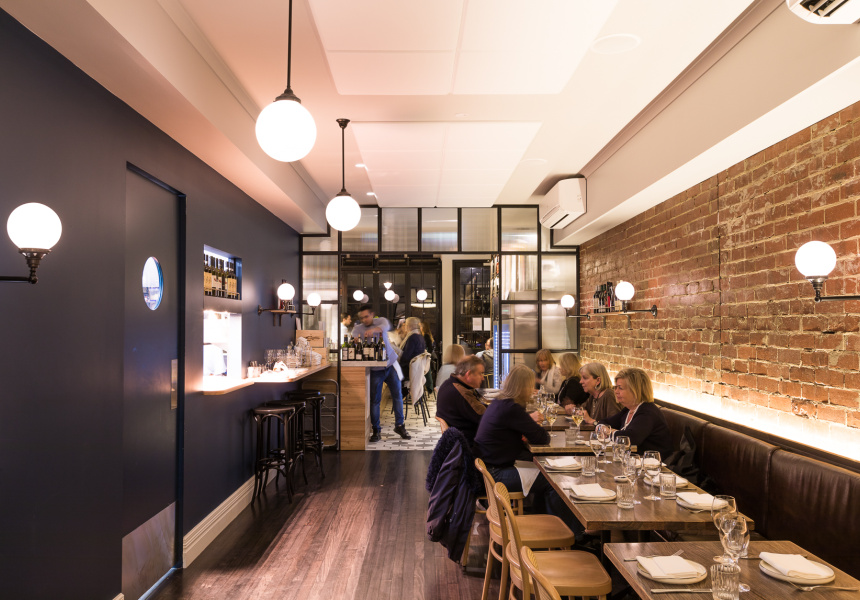 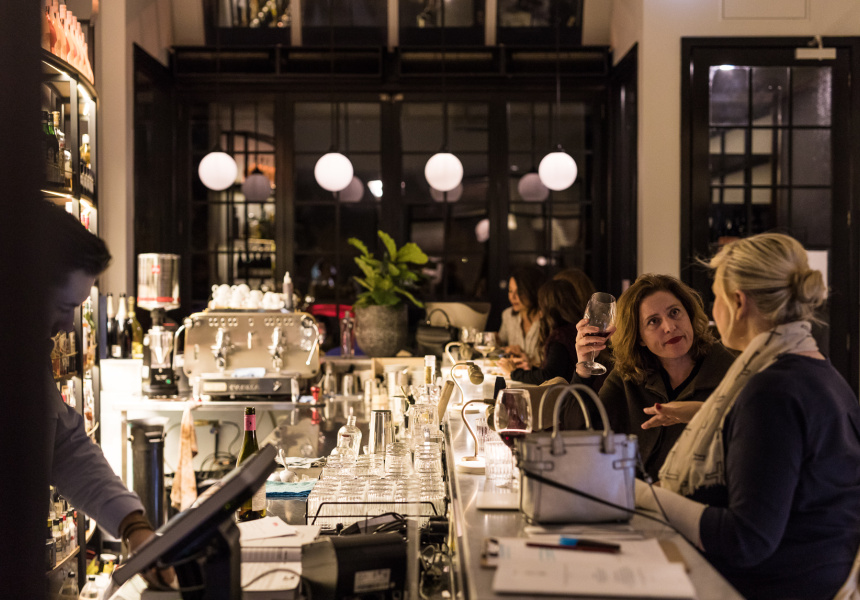 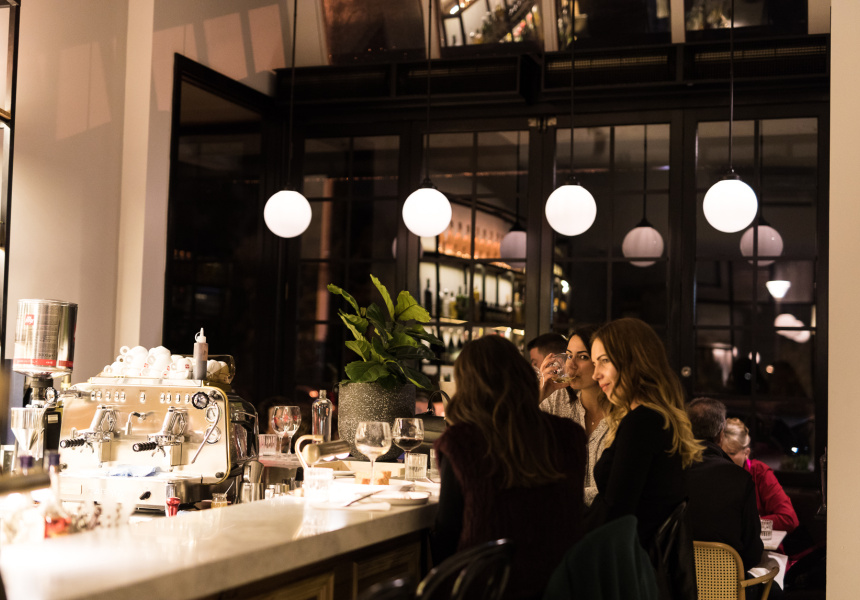 Riserva is owned by Frank Ciorciari and Gian Chiaravalle. Everything about the place says Europe. After making his start in 2000 behind the bar at Cafe Di Stasio, Ciorciari worked his way into a plumb job at the Mercedes McLaren Formula 1 catering team, which took him all over Europe serving names such as Rowan Atkinson and the Queen of England.

His travels clearly influenced Riserva’s diverse pan-European menu. Starters include Coffin Bay oysters; charcuterie, including a lardy and translucent Culatello from Parma; and Baccala Mantecato (dried and salted cod), which is poached in milk and served on crostini – a favourite in Veneto, Northern Italy.

Riserva also offers more than 100 by-the-bottle wines (15 served by the glass), which are featured around the store and also sold retail. The mostly European selection includes some of Ciorciari’s favourites, such as the E. Guigal Côtes du Rhône Syrah, which is similar in taste to an Australian shiraz; or the Castellare di Castellina chianti classico, a juicy and plump medium-bodied sangiovese that goes well the charcuterie or formaggi. There’s also a good selection of beer and spirits.