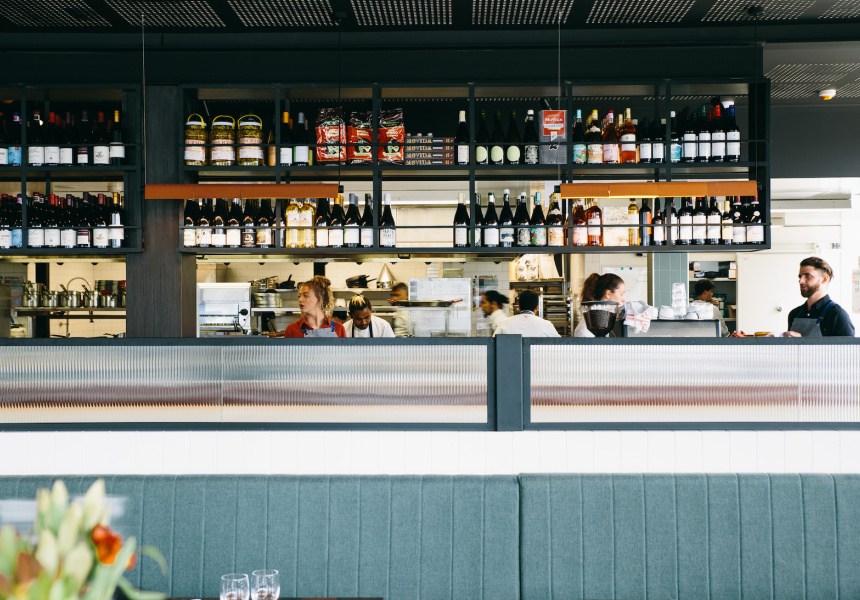 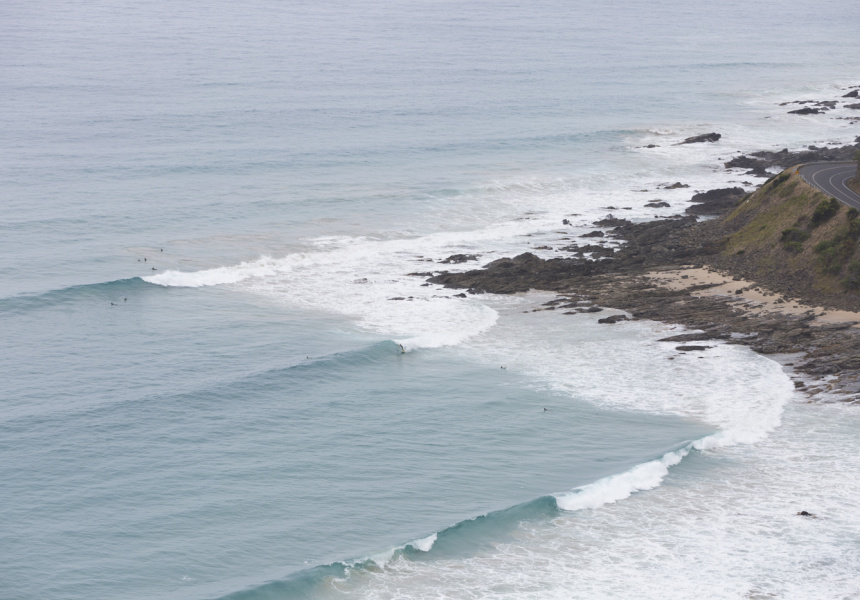 Chef Frank Camorra opened Melbourne Spanish restaurant Movida in Hosier Lane in the CBD in the early 2000s. It’s still going strong and he has since added to that a fleet of restaurants that includes MoVida Next Door, Movida Aqui, Paco’s Tacos, Movida @ the Airport and MoVida Bali. This outpost overlooks Louttit Bay in Lorne from the ground floor of the Lorne Hotel.

This is classic Movida but more beach-centric. Lorne is about the views.

Some design themes have followed through from his past restaurants. Terracotta light shades echo the terracotta roof tiles seen at other Movidas, and Islamic motifs featured on a glass partition are familiar. As you walk in through the front doors you’ll find a bar, and behind that a wine shop and a provedore, which sells everything from lasagne to roast pork. You can get a hamper to take down to the beach or pre-order a paella for home.

Buy the day’s catch – provided by the Apollo Bay Fishermen’s Co-op – from a seafood display; the area’s specialities are flake and crayfish.

In front of the open kitchen is a long bar where guests can enjoy pickled radishes, boquerones (an entree made with fresh anchovies) and other traditional Spanish snacks. Then move onto a menu that includes Apollo Bay gummy shark cooked in adobo spices such as oregano, cumin, paprika and garlic. The fish is first soaked in vinegar, spices, onion and garlic, before being dusted in semolina and fried.

A seafood paella uses the best of the day’s catch and there’s a duck version. Rice, slow-cooked duck legs, chickpea stock and botifarra (a Catalan pork sausage) are cooked first on the stovetop and then roasted in the oven.