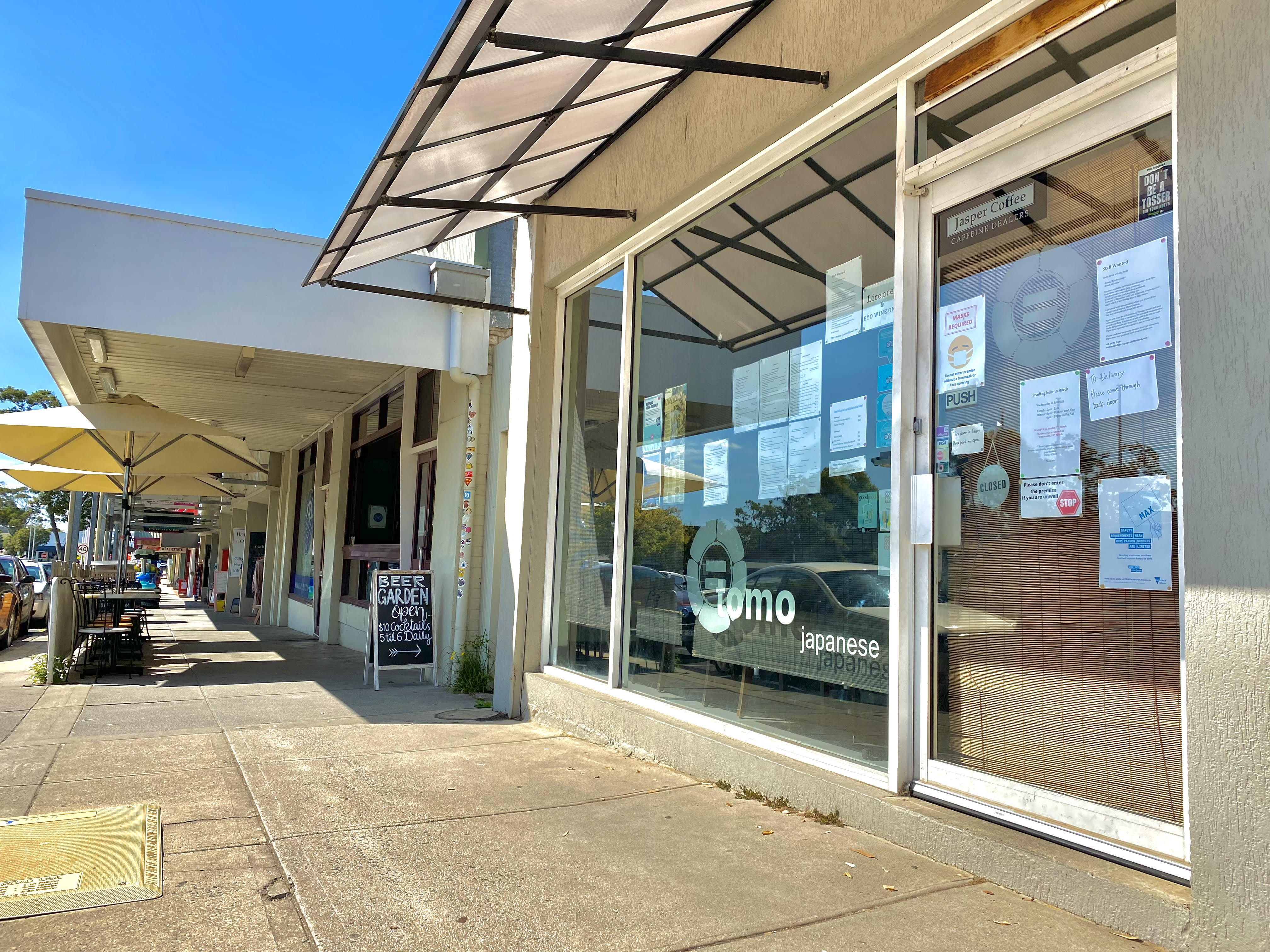 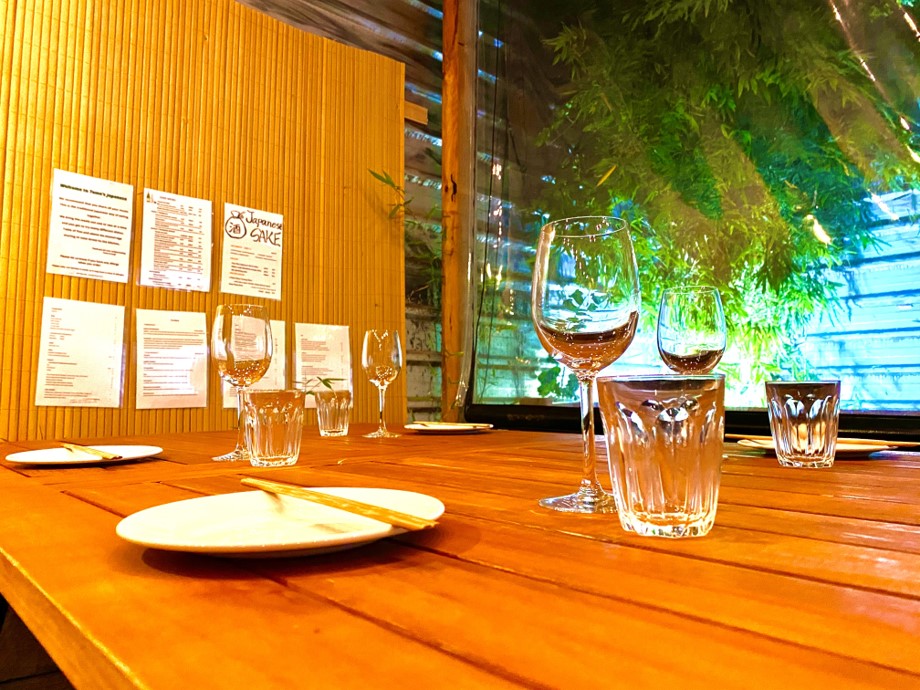 Nagasaki-born, Osaka-raised chef Tomo Ezaki carved a named for himself at Ocha in Melbourne’s Kew for three years before packing his yanagi (sashimi knife) and relocating to the small coastal town of Inverloch for a sea change. That was in 2007, and he’s been luring Melbourne fans and winning local hearts (and stomachs) with his extensive menu of traditional and modern Japanese delicacies ever since.

The menu at Tomo’s capers from tsutsumi age (deep-fried prawn dumplings) and meticulously crafted sashimi to soft-shell crab and grilled sweet-miso black cod. If you like heat, opt for the sautéed salmon on a base of wasabi mashed potato topped with wasabi-tinted tartare sauce. There’s Sapporo on tap, wines from local vignerons, and a range of Japanese whiskies and sake to wash it all down.

When the weather is cool, pull up a chair in the intimate dining room. In summer, there’s a courtyard edged with bamboo, so you can enjoy your gyoza and sake under the stars.