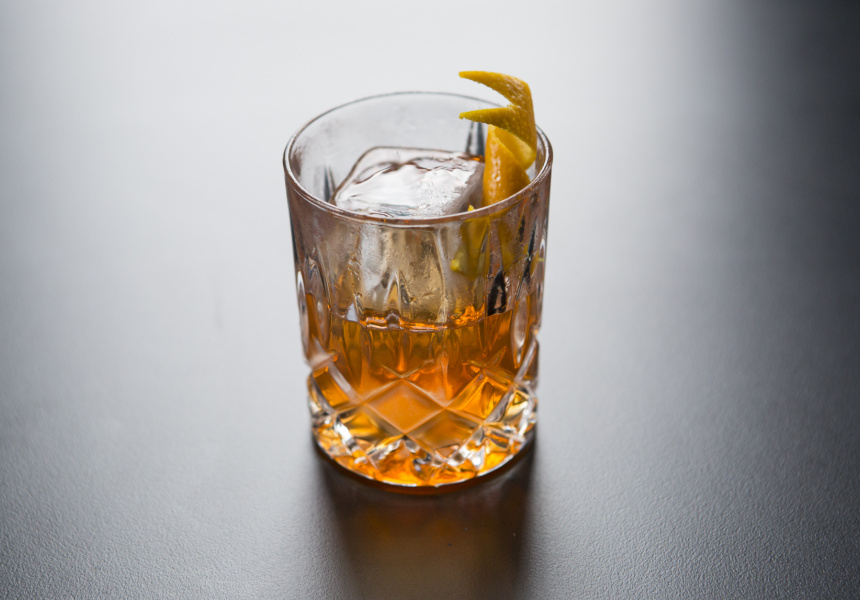 If you remember Hawthorn as just a handful of uni bars and cheap, late-night places to eat, it’s time to revisit for a nightcap. The Kilburn is a World Class drinking venue that brings new life to a former cigar bar, Baranows Lounge, in a building with a heritage facade and lots of character and charm.

When 19th-century pioneer architect Edward John Kilburn built Hawthorn's Commercial Bank of Australia in 1887, it’s unlikely he envisioned being named in the building’s 21st-century revamp, or that the building would be turned into a cocktail and whisky bar.

The bar is topped with white marble, a theme that’s carried throughout the space with matching flooring, keeping it light and bright. Upholstered seating is comfortable and colourful – the space is anything but drab.

There's a wall of spirits encompassing more than 600 whiskies and a back room dedicated to group tastings. Large public sessions are held once a month; and private classes are available for groups. A series of five whisky flights (a tasting of four regional drams) rotate every few months.

While whiskey is the star, the cocktail menu holds its own. A Persian fairy floss cocktail (homemade rose tea, gin, pandan and citrus) is sweet, floral and a favourite among the regulars.

Pizza is available from Santoni Pizza Bar across the road. Alternatively, a house ploughman’s platter or charcuterie board match perfectly with a good smoky Scotch.