A good bowl of ramen is a marriage of four things: broth, tare (seasoning), noodles and toppings.

In Melbourne, we’re best acquainted with the luscious tonkotsu (pork bone) broth and the lighter chicken version, which are generally boiled for half a day or more with kelp and katsuobushi (dried bonito flakes) to impart a deep umami character.

Classic seasonings such as shoyu (soy sauce), shio (salt) and the pungent miso (fermented soybeans) add another layer of complexity to the soup. Tare recipes are often a ramen chef’s most precious secret.

As with pasta in Italy, there are potentially hundreds of types of noodles. One constant? They should be served firm and slightly under-done, as they'll continue cooking in the bowl. In Japan, no-one waits for their friend’s ramen to arrive. It’s most polite to dig in the second your bowl hits the table – with plenty of appreciative slurping – to prevent the noodles from turning to mush.

Now you know what to order, here’s where to find Melbourne’s best ramen. A Japanese chain setting the gold standard for tonkotsu ramen in Melbourne. What separates Carlton from the Hawthorn and CBD flagship branches is its “yatai” ramens, served with rounds of pork belly chashu like you’d find in Fukuoka, Japan, the birthplace of tonkotsu. The upmarket cousin of Ippudo is famous for its kogashi-style ramen. Meaning “charred” in Japanese, the method involves overheating lard in a wok, then adding a special miso or soy base, followed by chicken broth. The results are intensely fragrant and umami-packed – but if you’re craving the classics, you can get them here, too. 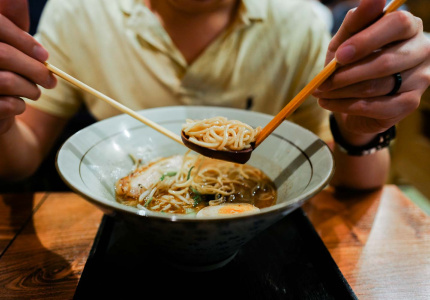 The kitchen here used to run at full steam, 24-hours a day. Trading hours are a little more conservative these days, but you can still drop in for a midnight bowl of silky tonkotsu ramen every Friday and Saturday. 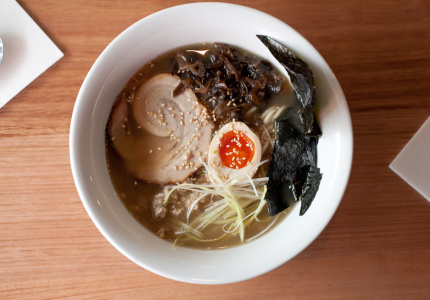 Each of the four ramens here – pork belly, beef brisket, barbeque chicken and vegan tofu – is markedly different and uniquely tasty. Shop also bucks the tonkotsu trend, instead favouring a lighter, Tokyo-influenced chicken broth. There isn’t one go-to soup, and all are worth a try. Shop Ramen’s bigger northside outpost was created to allow more kitchen space at the tiny Fitzroy original. Though essentially a prep kitchen for the broths, handmade wheat noodles, and untraditional toppings that go into Shop’s Tokyo-style ramen, it’s a fine place to dine in its own right. 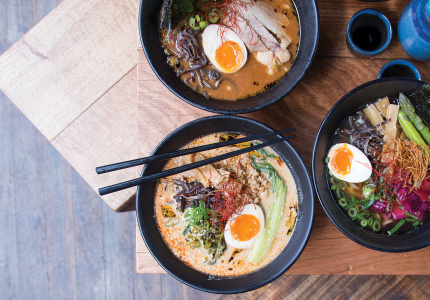 There's an extensive ramen menu at this bar and diner from the man behind Wabi Sabi Salon and Neko Neko, alongside a range of other classic Japanese dishes. Plus, there are plenty of sake-based cocktails and a tight line-up of rare whiskies. You can watch the magic happen inside the open kitchen at this simple southside spot. For the signature, order the chicken torigara ramen. Made with a chicken broth that simmers for over 10 hours, this opaque soup is rich with collagen. Vitamins, too. 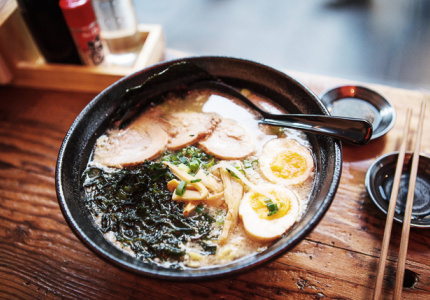 Lined with vintage Sapporo posters (and serving said beer on tap), this buzzy hole-in-the-wall does solid renditions of ramen’s greatest hits: tonkotsu, miso, shoyu and tantanmen. It's a great spot to escape the bustle of the city and warm up with some noodles. 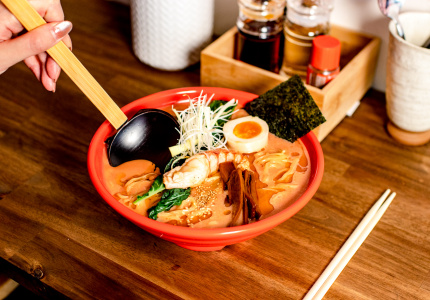 What started as a lockdown pop-up by two Italian chefs at Shujinko is now a fully-fledged ramen restaurant. Squeeze into the neon-lit space for decadent lobster or truffle-infused soups, comforting rice bowls, gyoza and truffle fries. 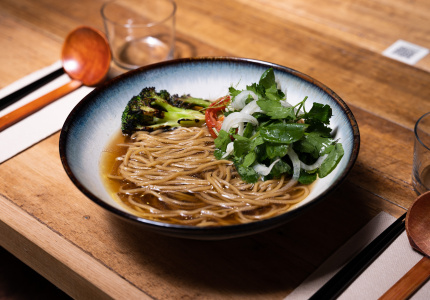 A moody, minimal-waste ramen diner with an evolving menu informed by the seasons. The one constant? Thin, wheat-based noodles, aged overnight for the perfect consistency. Come for the ramen, stay for Japanese-accented spins on classic cocktails. 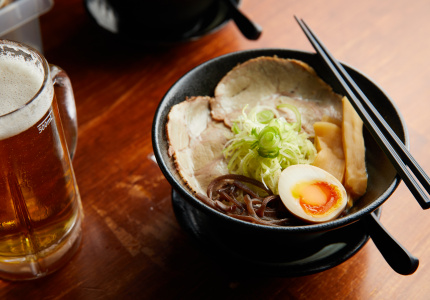 A bastion of exemplary Hakata-style ramen in the city centre. Visit for house-made noodles (with free top-ups), consistently excellent broths and a creation known simply as the “cocktail draft beer”. If you drink too many, do as the shop prescribes: keep calm, eat ramen. 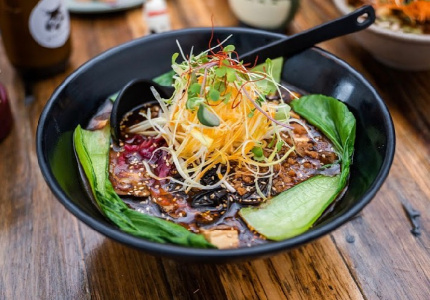 Vegan ramen? It’s real, and you can get it at this cute, takeaway-centric canteen. Featuring vegetable stock with over 20 ingredients (and liberal amounts of miso), your bowl is loaded with egg-less “egg noodles” and various roasted veg toppings. The menu at this cosy cafe isn’t traditionally Japanese in its entirety, but the inspiration is present throughout. Find ramen three ways: a shio tonkotsu, a vegetarian version, and a rich, untraditional breakfast ramen. 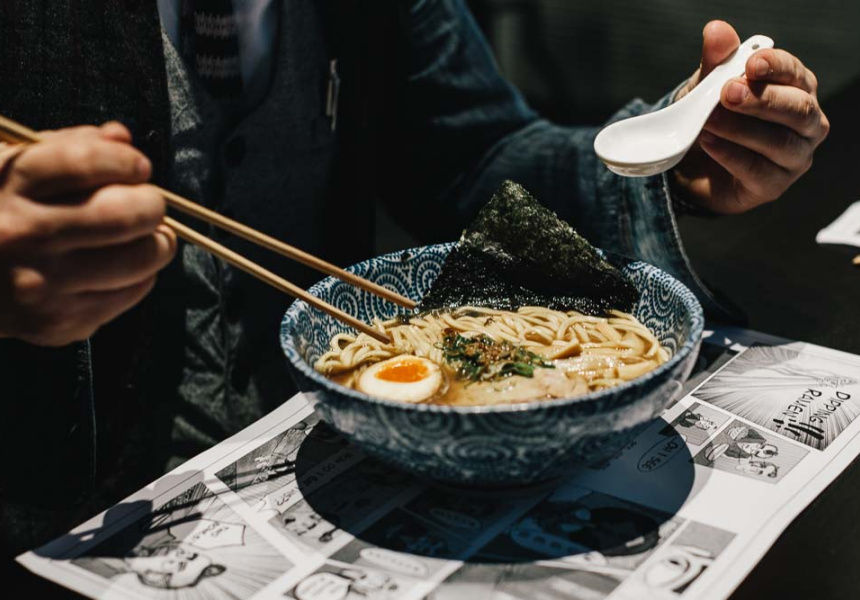 Where to find top-grade beef cooked to perfection.