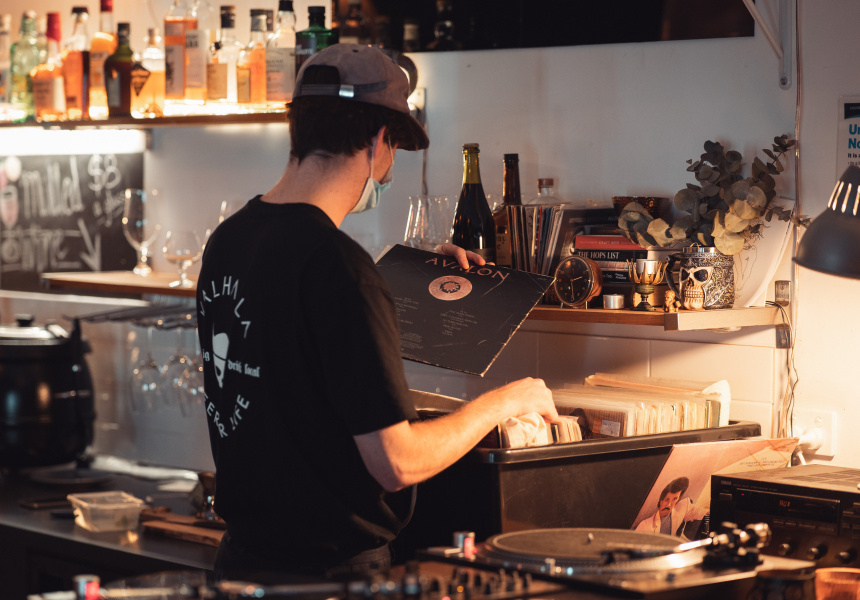 Geelong-based microbrewery Valhalla Brewing has its roots in Norse mythology. Opened in 2016, it’s named after the great hall where Viking warriors are said to go after they die, to quaff beer and be reunited with their loved ones.

Valhalla Brewing thinks of itself as the modern-day Valhalla: a low-key, unpretentious beer hall in central Geelong to hang out, eat pizza, push the boundaries of beer and listen to live music. It’s a dark and cosy space with a garage-style atmosphere: couches along the walls and records playing.

The brand’s Obsidian Black Ale was its first outing and remains the crowd favourite: a big black IPA at 6.8% ABV, spruiking flavours of cola and coffee along with hints of raspberry. Another award-winner is the American Pale Ale, which features citrus flavours but a malty backbone, and don’t miss the Lime Bucket lime cheesecake sour beer: a lacto-fermented creation that’s sweet and sour in equal measure.