Fox in The Corn 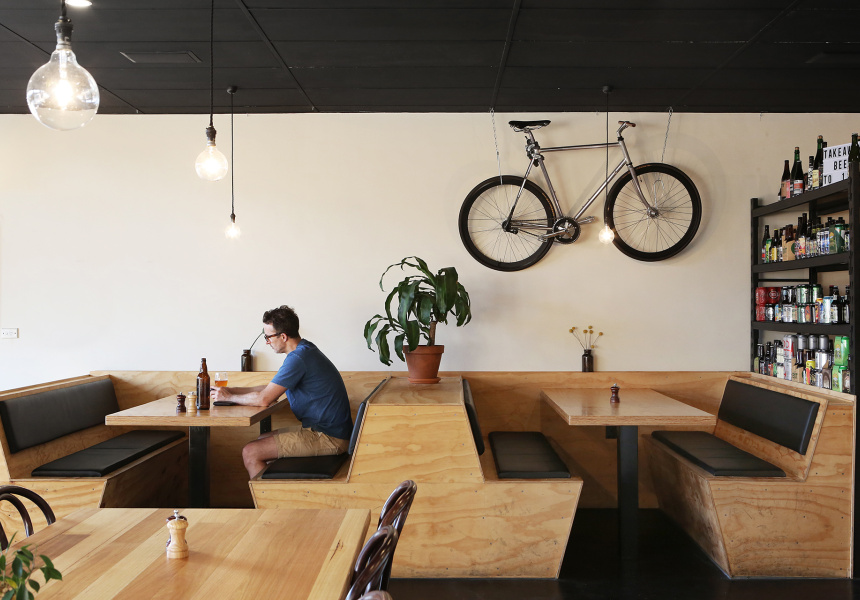 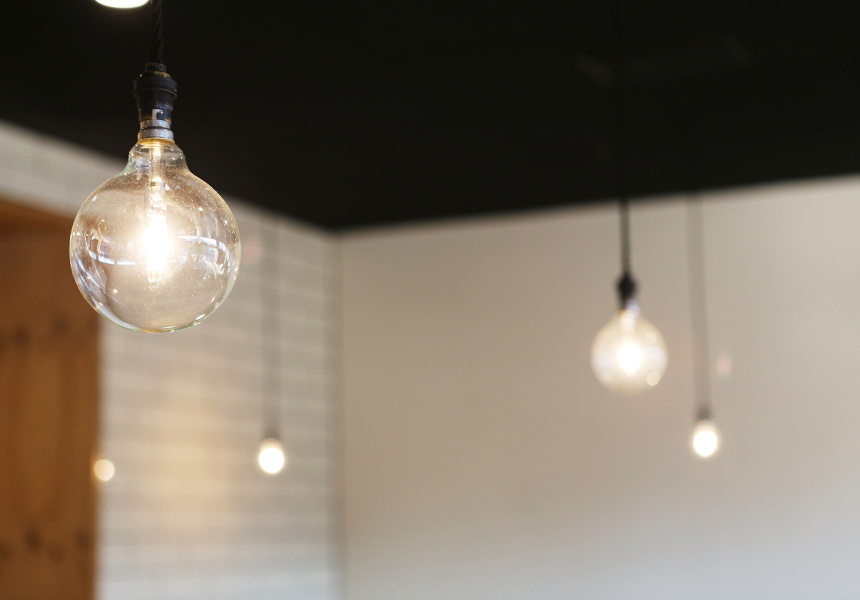 Fox in The Corn's co-owner and chef, Josh Murnane, doesn't like a food menu you have to flick through. Here, one well-designed page invites you to pick a pasta (fettuccine or ravioli) and pair it with a sauce. Bread is an extra dollar and pre-prepared sauces make service swift.

Unlike the food menu, the beer list goes on for days. An extensive range of unusual brews, such as wild beers and sours, will excite true enthusiasts. Eight rotating taps are individually dedicated to a different style, meaning there’s always a varied range. The selection here is one of the best in Melbourne.

The pared-back interior features plywood booths and a tiled bar. There’s also a takeaway corner, offering Footscray locals a place to pick a brew to take home with their dinner.

If you were just planning to visit the area for pho, instead try Fox in The Corn's veggie broth. It’s a crunchy concoction of clear vegetable consomme with crunchy coleslaw and fresh pasta.

Murnane actually commercially produces Fox in The Corn's pastas with business partner Josh Bayne at Millgrove in Williamstown. After years of supplying fresh pasta to some of Melbourne's leading restaurants, they wanted somewhere their pasta could shine alongside simple sauces and good vibes. They nailed it.