400 Gradi is Coming to Ringwood 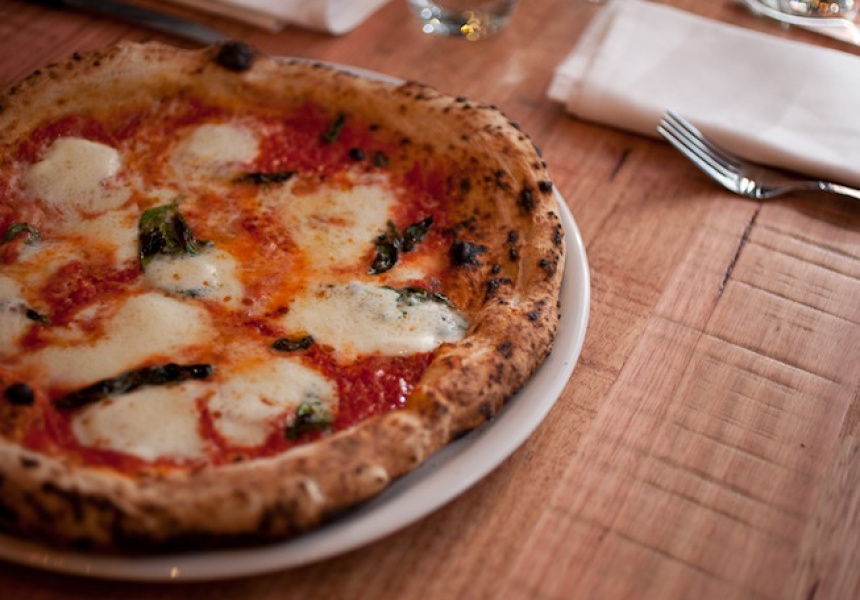 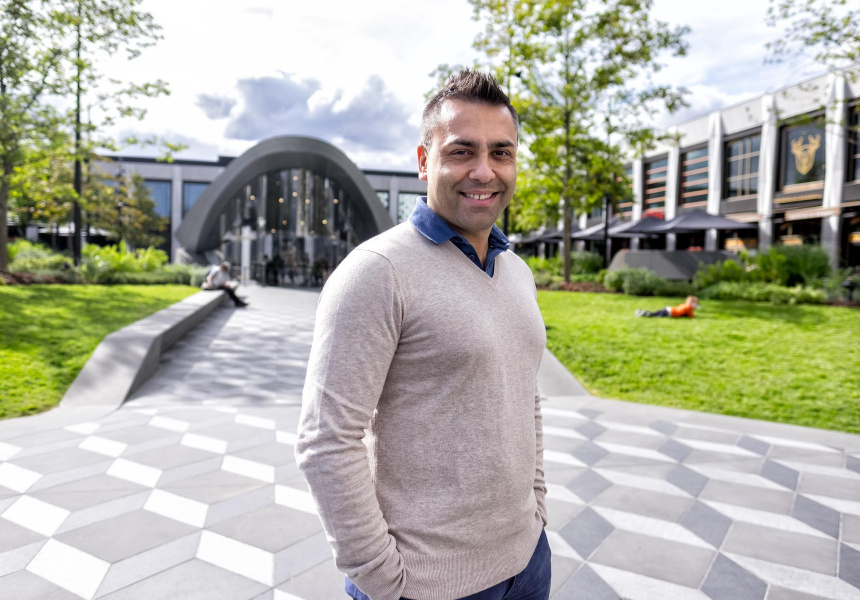 Once named The World’s Best Pizza (according to the judges of the 2014 Campionato Mondiale della Pizza), 400 Gradi is now getting ready to open its fourth restaurant. This time in Ringwood.

Founder Johnny Di Francesco drafted chef Silvana Iacobaccio, formerly of Caffé e Cucina, Ladro, Sagra and +39, to head the new addition to Eastland. 400 Gradi East (as it will officially be known) will feature the same traditional Neapolitan techniques for which Di Francesco is rightly acclaimed – the house-made dough naturally ferments into an airy base. It’s then cooked in a very serious wood-fire oven set at a truly infernal 400 degrees – for just 90 seconds.

In addition to its original restaurant in East Brunswick, 400 Gradi has opened in Crown and Essendon. In April, Di Francesco also opened standalone gelateria Zero Gradi a few doors down from his Lygon Street restaurant.

400 Gradi East will open at Eastland’s Town Square, 175 Maroondah Highway, Ringwood, on Thursday 18 August at 8am.