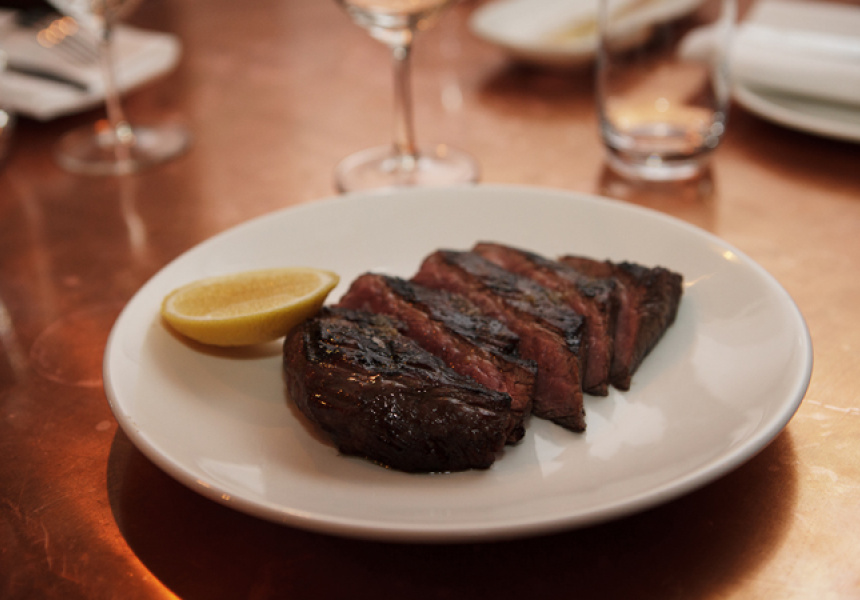 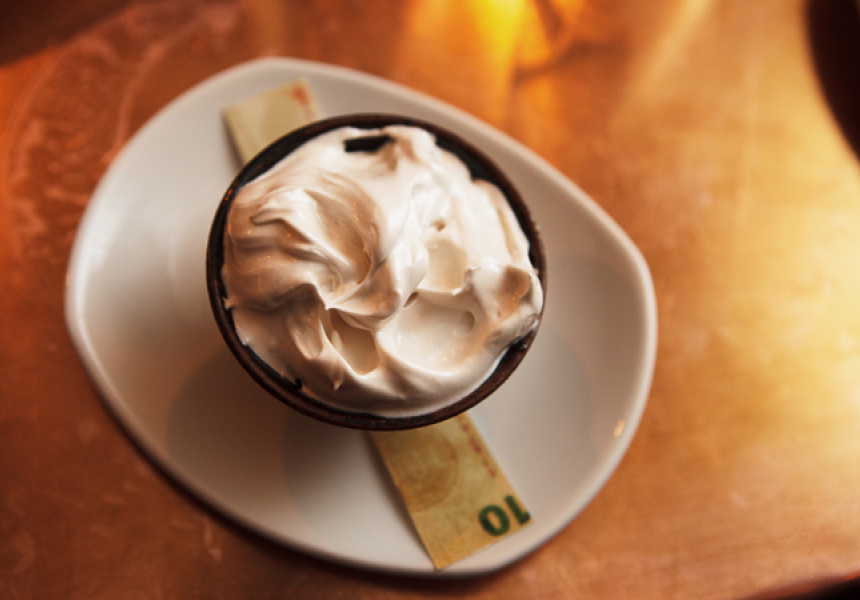 For Shaun Burke and Dave Mills, owners of the recently opened Piqueos, lightning does indeed strike twice. The first spark flickered while the pair was working in London restaurants Gaucho and Floridita, when the idea occurred to them to bring South American cuisine to Melbourne. Inspired by Latin American vibrancy and flair, the New Zealand natives created their first menu with chef Daniel Salcedo (formerly of Rockpool) and, soon enough, knew they had something special.

The second lightning strike was a literal one – a bolt that struck a Norfolk pine that they now use as a ruggedly handsome bar top. “It was stuck by lightning and a friend of Dave’s had been drying it for over six years,” says Burke.

Electricity aside, the moment you enter the intimate space – neatly tucked away on Rathdowne Street – you feel transported, whether it be via the copper tabletops, star-like filament bulbs or the expansive bar. The menu itself visits anywhere from the fishing villages of Peru to the meaty plains of Argentina.

Think small, focused plates without a main or entree in sight, featuring dishes like cebiche (spelled with ‘b’), which comes perfectly balanced with corn, sweet potato and a hefty dose of fresh lime. Or for those seeking a different fishing route, there’s the tiradito with delicate hapuka fish, lime, red onion and the mysterious aji amarillo pepper (which the boys are currently growing in the Yarra Valley).

With the restaurant boasting an open charcoal pit, it’s no wonder barbecue dishes like chimmichurri marinated grass-fed sirloin or the Poon Boon lamb rump cap are stars on the menu. Burke’s personal favourite is the char-grilled beef heart with grilled red onion.

Despite the meat-centric menu, there are still plenty of vegetarian options like Peruvian quinoa with pomegranate and the illustrious-yet-underrated palm heart salad – known by many South Americans as the ‘Millionaires Salad’.

As for drinks, one can’t look past the dynamic, purely South American wine list, which ranges from the powerful Colorne Malbec (from the world’s highest vineyard) to the quirky Torrontes and some rather surprising blends. Make sure to try the Luigi Brasco Gala, which deftly blends Chardonnay, Viognier and Riesling.

On the cocktail front, the boys aren’t shy about their Latin orientation, offering a classic Pisco Sour as well as a spine-tingling chimmichurri Bloody Mary.

And the best part? The food and drink take centre stage. Piqueos maintains an elegant charm and a casual feel that is free from pretention and all the extra frills. 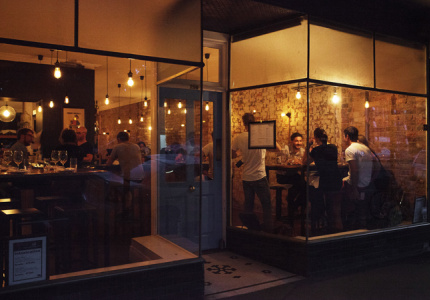