Get down to the Collingwood favourite for one last meal. 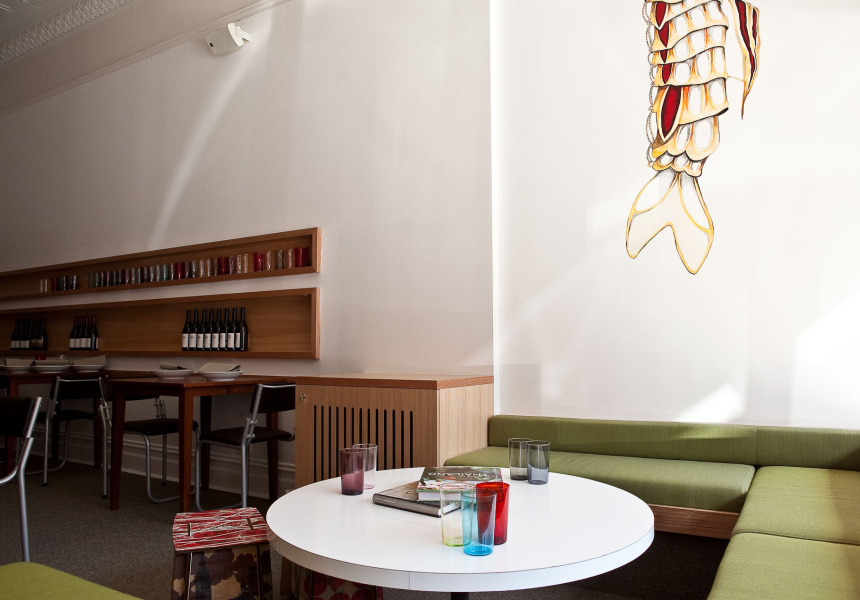 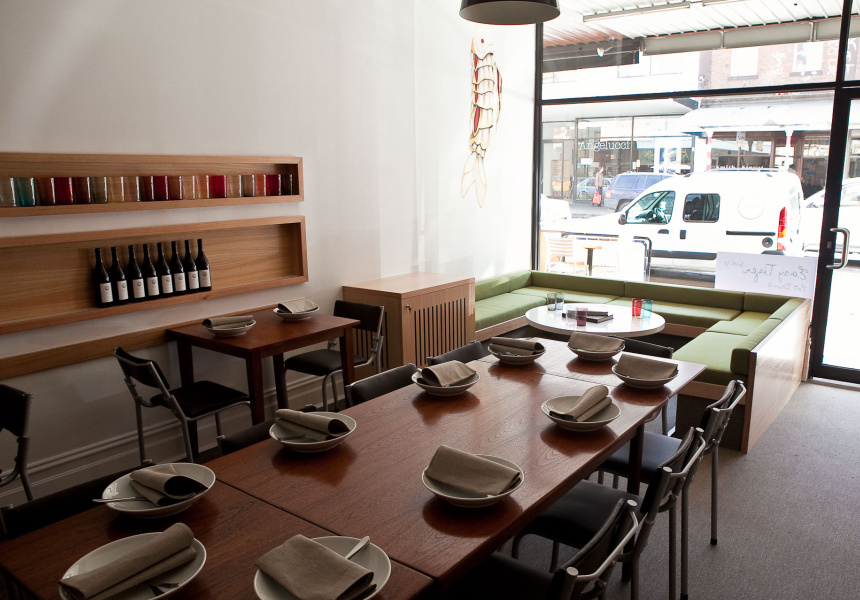 “It’s a pretty challenging thing to run a restaurant with the kind of goals we set ourselves … it’s a lot of jobs rolled into one for us both,” says manager and co-owner Simon Hall.

In addition to the hours, both Hall and Hudson have recently started families, making it “harder and harder to be away at night”.

When Easy Tiger opened, the Smith Street area was experiencing a culinary resurgence and newfound relevance. A semi fine-dining hub on the border of Fitzroy and Collingwood, along with Huxtable and Gigibaba, defined and elevated the area’s food offering.

“These places were opening up that were doing something a bit different, and it kind of blossomed as an area, it was a great way to begin,” says Hall.

Hall cites Melbourne’s trend towards fast-casual dining as the deciding factor in Easy Tiger’s closure. “We loved that dinner was a process and you ate it all together and you enjoyed this experience as a family or as a bunch of friends.”

From now until closure in mid-June, the Easy Tiger team will be serving up the greatest hits from its seven-year-run.

Hall and Hudson aren’t leaving hospitality. Hall’s shifting down the road to spend more time at his cafe Major Major, and Hudson will continue to focus on Giant Steps, closer to home in the Yarra Valley.

“Hopefully we’ve added to the scene and it’s a shame we’re not going on … it just sort of seemed like the best thing to do is close on our own terms,” says Hall.

As for closing day? “We’re either going to do a last service or have a big party. Hopefully both.” 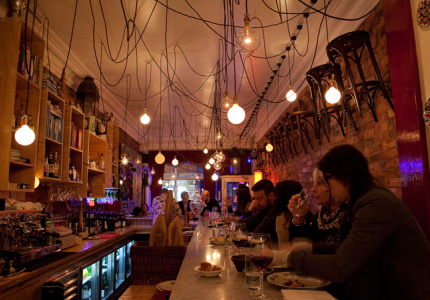