Lentil as Anything Forced to Close 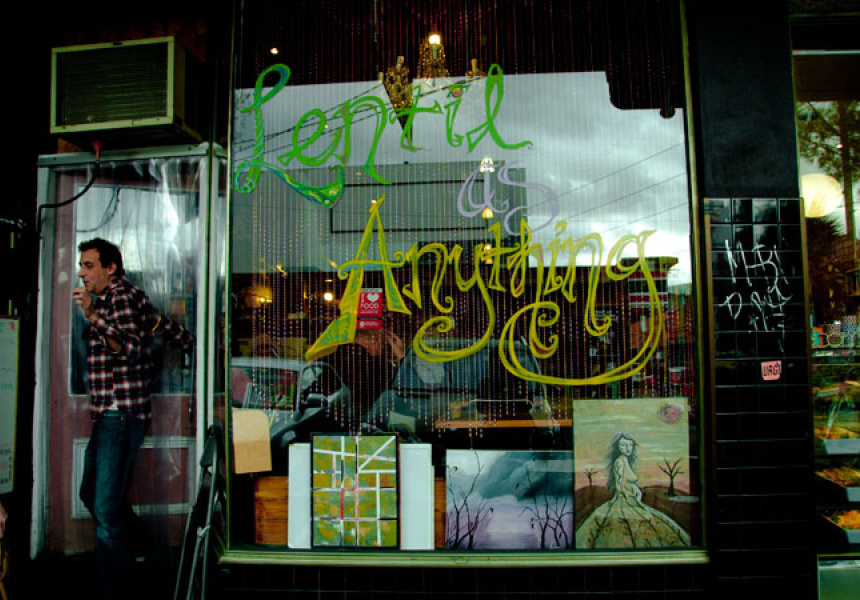 Lentil as Anything St. Kilda.

Lentil as Anything’s Footscray outpost has been forced to close.

Despite a Go Fund Me campaign that raised $5000, the restaurant was forced to close on May 19.

Like Lentil’s other locations in Melbourne and Sydney, the restaurant used a pay-what-you-feel system that, while providing a lifeline to those struggling economically, also left the business open to exploitation.

Speaking to Broadsheet in March, the venue’s Footscray manager Renae Greer Burt said despite the good will promoted by the restaurant, “The food isn’t free, we’re exchanging it for a contribution of some sort.”

It’s unknown at this stage if Lentil’s other venues are also affected.