The Middle Eastern cafe’s enormous new coastal home gets closer to being a reality. 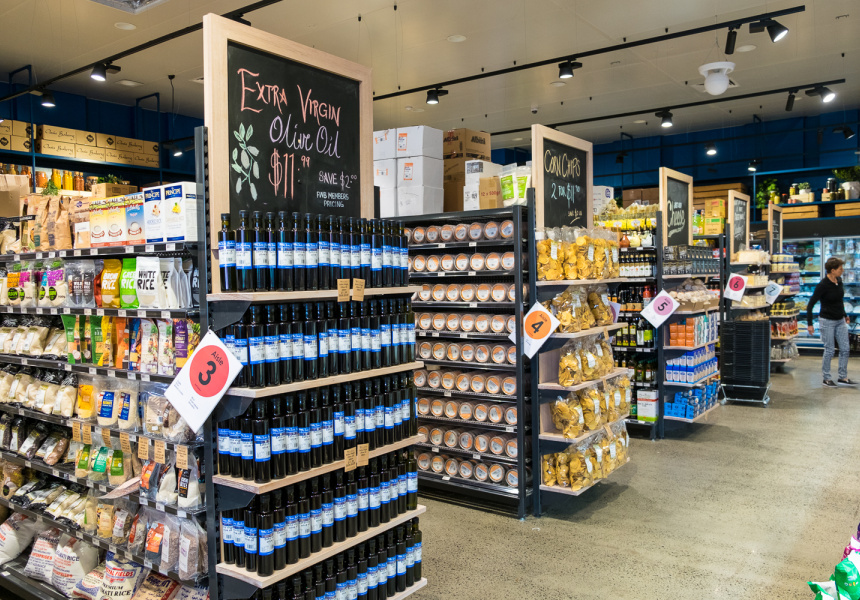 Last time we checked in with the Makools – the family that runs and owns Oasis Bakery – they told us about their plans for an enormous new venue on the Mornington Peninsula.

The future Oasis (drop the bakery) will feature a restaurant, a food store, an outdoor bar, a 250-seat event space and a petting zoo. Makool estimates it will be open in about 18 months.

An Oasis Pop-Up has been running on that 1.6-hectare Mornington site (located on the Nepean Highway) since Makool purchased it, bringing all the favourites from the Murrumbeena store to the coast.

“We haven’t been able to keep up,” says co-owner George Makool. “Now, we’re moving into the next stage of construction.”

While the build is underway, a new pop-up has been set up around the corner from the Mornington venue. The space, formerly home to a steakhouse, has been revamped to feel homey, with warm lighting, indoor plants and mismatching round and rectangular tables.

“Instead of serving things out of a shipping container, like at the previous pop-up, dishes are coming out of a kitchen,” Makool says.

A bigger kitchen means a bigger menu, he adds.

New brunch dishes include a mushroom medley with pumpkin mousse and fig labneh, a pulled beef cheek eggs benedict, and sticky-date hotcakes. You can get everything on the Murrumbeena menu here, minus the shawarmas.

The new pop-up also has a larger grocery offering, including Oasis’s sourdough (baked at the Murrumbeena store), grains, smallgoods including sauces, chocolate, teas and pickled vegetables alongside a selection of Oasis’s dips, spices and pastries. 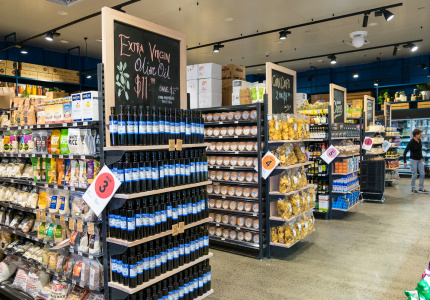