A New Kid on an Old Block 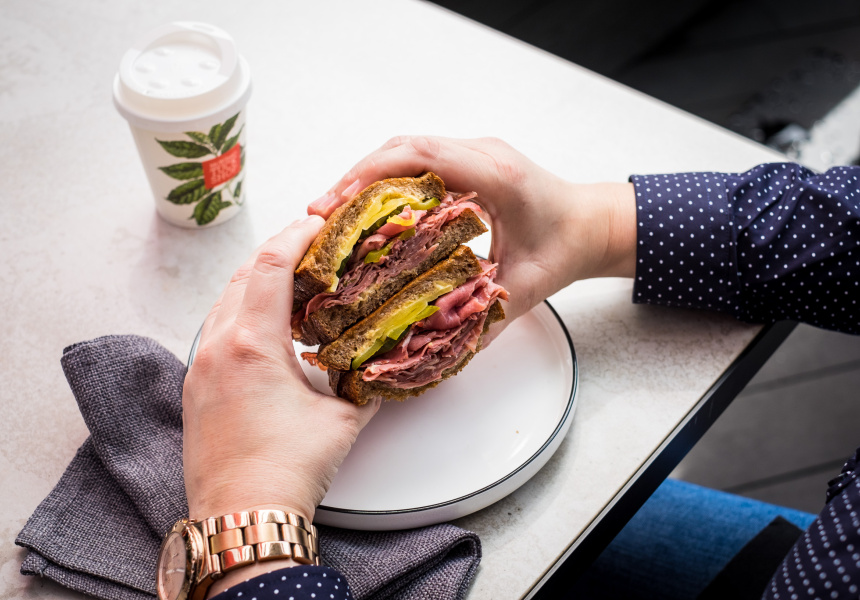 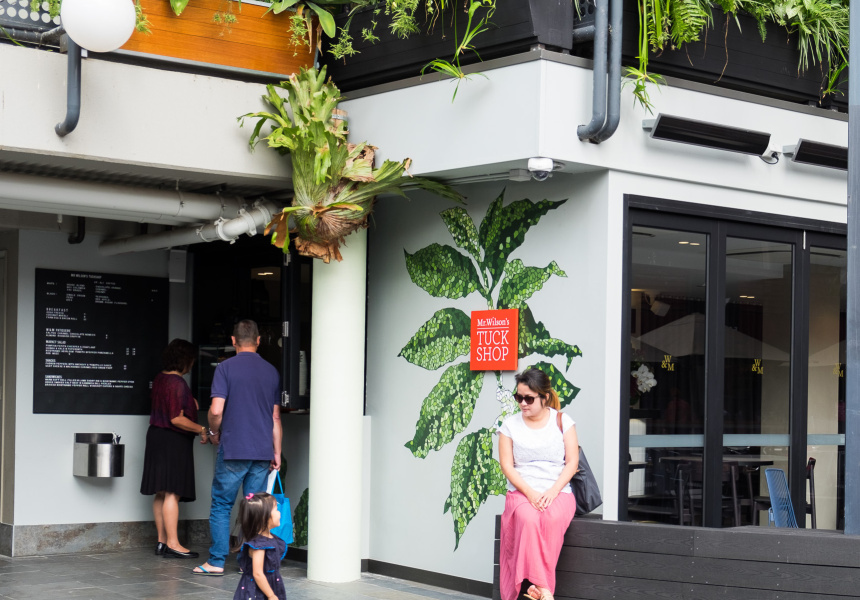 Chapel Street’s culinary scene is nothing if not fluid, but over the past year or two, its changes seem more noticeable than ever. There’s no more Noodle Box. The Jam Factory’s been through several overhauls. Finer diners such as Ramblr and Atlas Dining are moving in. Then there’s the retail stores that have come and gone. (Remember Mooks?). Almost everything’s different, except Chasers, which seems as if it will endure forever.

But at Prahran Market, time has moved slower. It still retains much of that “twwwo dollar-two-dollar-two-dollar” charm; it’s still good for a stroll and a nibble or a chat with one of the vendors, who operate their stalls year after year with remarkable knowledge and care.

This is part of the market’s power, and surely what has kept people coming back over its 126-year history. But time has caught up with it. Or at least that’s what the market committee decided when it selected a flagship site to launch the market’s rejuvenation.

The bid went to British-born chef and restaurateur Paul Wilson, who just opened the first instalment of his three-part venue Wilson & Market with Mr Wilson’s Tuckshop.

The small to-go store is just a sample of what’s to come (final touches are currently being put on the cafe and restaurant). Here, it’s all about stopping by the take-away window, which opens up on the market square, to pick up a coffee or snack.

“Prahran Market has always been my favourite market in Melbourne,” says Wilson, who moved to Australia in the late 1990s to oversee the Georges brasserie on Collins Street. “Though I think the area has changed.”

Most of his produce comes from Transition Farm on the Mornington Peninsula, which raises unusual crops such as padron peppers that Wilson roasts in a large wood-fire oven (Melbourne's oldest, according to market veterans), which he serves snack-style in a box with anchovy and tomatillo sauce.

An heirloom tomato and wood-roasted pepper panzanella salad includes a bunch of late-summer staples such as tomato and olives, four types of basil and a generous amount of mozzarella.

The meat is also carefully sourced. The brisket sandwich is made with Gippsland Black Angus beef, brined and cooked for six to eight hours in Wilson’s enormous smoker, and served on tangy malt and rye sourdough that Wilson gets from Woodfrog Bakery in St Kilda.

The final stage of the rollout, Wilson & Market, will include a cafe that extends into the market square, and a brasserie and bar with an entrance on Commercial Road.

The cafe will open mid-April and the brasserie in mid-May. Wilson is keeping most of the details to himself, but says the brasserie will feature a six-seater seafood bar and an 18-seater rotisserie bar. Until then, tuck in at the takeaway window.