Lawyers, Guns and Money to Close 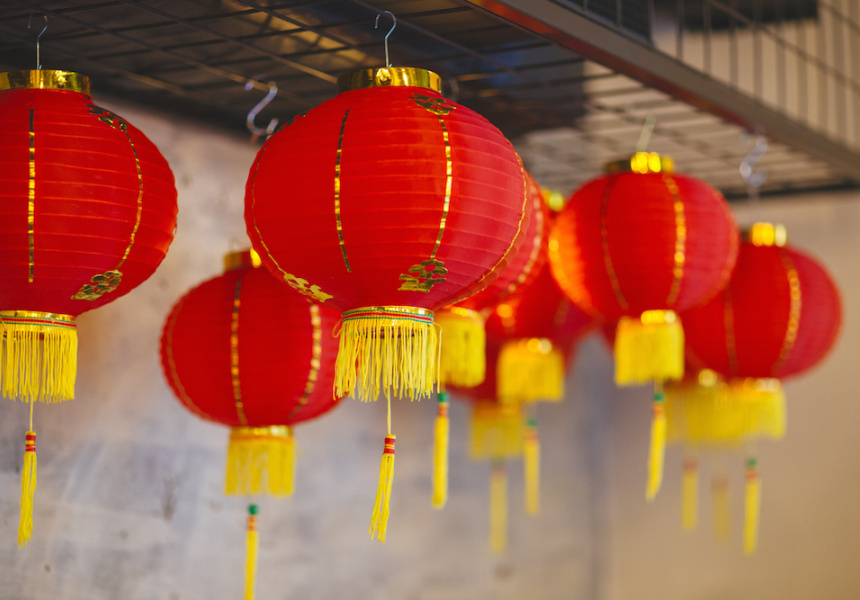 The Lee Ho Fook chef opened Lawyers, Guns and Money in the CBD in March to challenge Melbourne’s brunch status quo with a menu of congee, noodles and tripe.

“The operational back-of-house stuff at the site wasn’t allowing us to do what we wanted to do,” Liong explains. He cites particular issues with food storage constraints in the small space.

“We physically couldn’t serve more than 130 people a day,” he says. “I tried to change it so it was more forgiving, but it really wasn’t working.”

It’s not all bad news. The team is currently looking for a new site to relocate the restaurant to.

“It’ll definitely be in the city,” he confirms. He says ideally it will reopen in the next six-to-nine months. “We know specifically what we’re looking for now.”

In the meantime Liong and partners will focus on renovations downstairs at Lee Ho Fook from the start of August, where they’ll install a new bar offering.

Lawyers, Guns and Money will have its last service on Friday July 29 from 7am to 9pm or “until there’s no more food!”