Duke of Kerr Opens in Fitzroy

A new cafe from the guys behind Duchess of Spotswood, St Ali and Meet Patty. 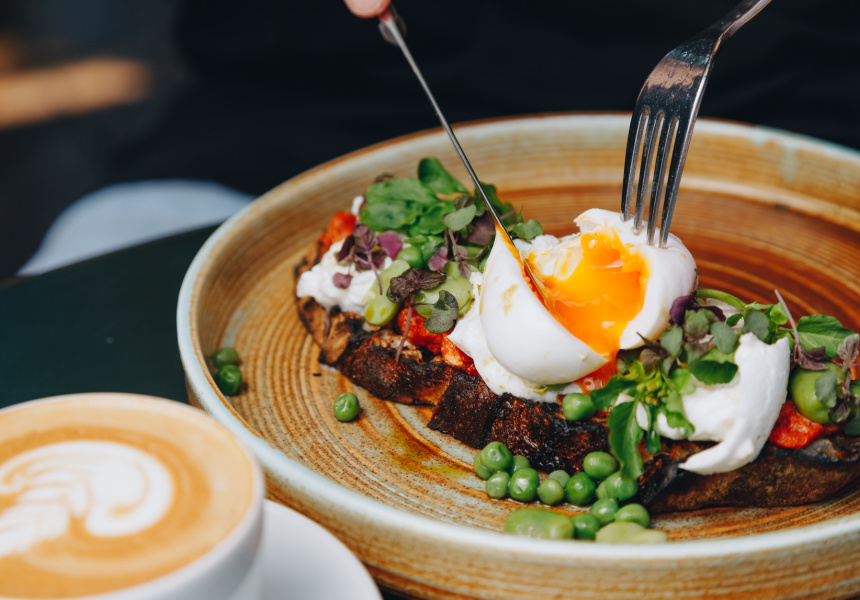 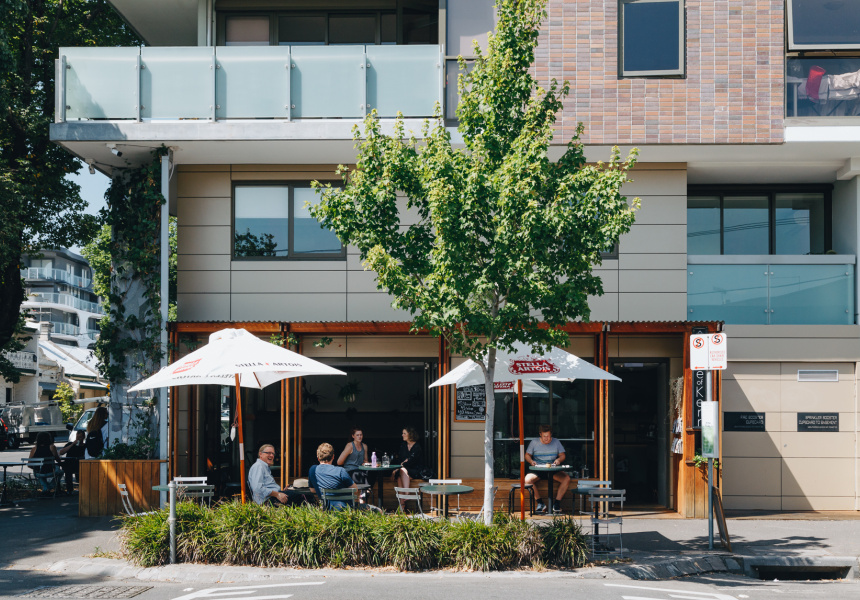 Combine a Duchess and a Saint with a butcher and you get a Duke. At least in Melbourne, where Andy Gale (ex-Duchess of Spotswood, St Ali), Mark Richardson (ex-St Ali) and Bertie’s Butcher’s Darren Moncrieff have come together for Duke of Kerr, their new cafe-cum-bistro in Fitzroy.

Since selling the Duchess of Spotswood in 2015 and leaving St Ali (where he met Richardson), Gale has been flipping burgers at Meet Patty in Mentone – a venture the chef co-owns with Moncrieff. Keen to get back into cafes and restaurants, the three friends and industry veterans jumped on the former Backstreet Bar and Grill site, “gave it a clean and a bit of paint” and opened the doors a few weeks before Christmas.

Gale, Richardson and Moncrieff have big plans for the Duke. But all three are new to Fitzroy, and they wanted to learn the area before undertaking any serious refurbishments of the site, or even finalising the menu. “We don’t want to run before we can walk,” says Gale. As such the current food offering, while not massive, is diverse. The plan is to streamline it over time as they learn exactly what their new customers want.

The brunch menu, for example, includes dishes such as Baker Bleu sourdough toast with eggs done your way; black rice and coconut pudding with tropical fruits; and a caramelised onion and beetroot puff pastry tart. The dinner menu (the Duke is open for dinner Thursday to Sunday), ranges from bread with cultured butter and oysters with a merlot mignonette, to a plum-glazed pork cutlet or bowl of saffron gnocchi.

Two proven favourites are sure to stay – the Scotch Woodcock (scrambled eggs with Gentlemen’s Relish) and the Duke of Pork (pork jowl with truffle, fried eggs and meat juices) – which have come across from the Duchess of Spotswood.

Also in the Duke’s future are plans to make use of the site’s downstairs meat-drying rooms – not only for Moncrieff’s benefit, but as potential event spaces. Gale would like to get a local brewer on board for a beer and meat night, and would also like to do something vegan.

But for now, while they’re adjusting to their new ‘hood, the team is content to just “be simple, consistent and there all the time. We’re not trying to break any new ground,” says Gale. “We’re just really happy to be in Fitzroy and we’re hoping to bring something to the area that people want to come to all the time.” 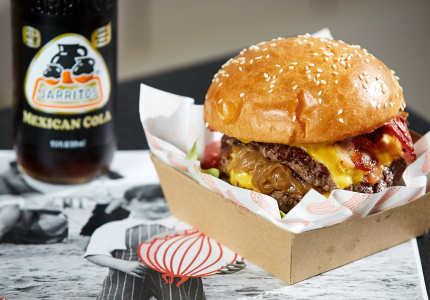