Dine and Sleep at Brae 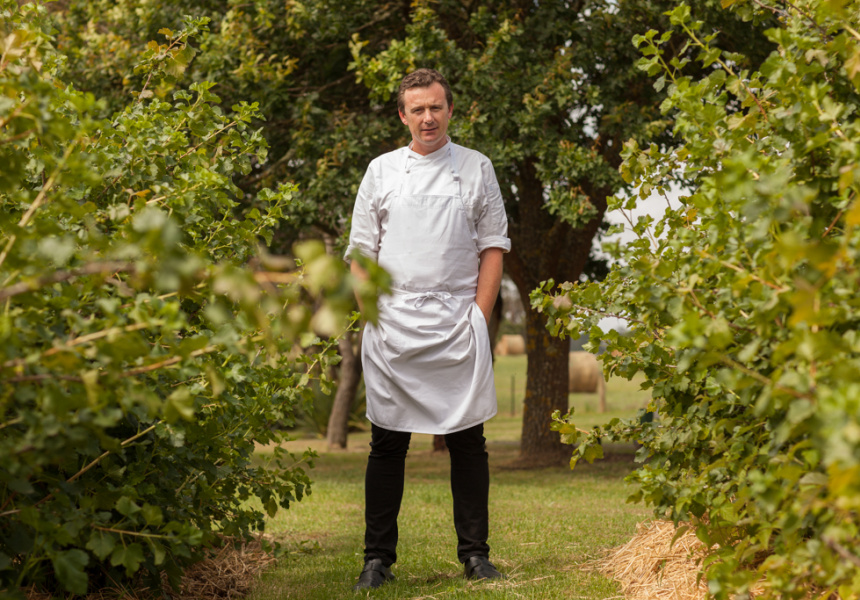 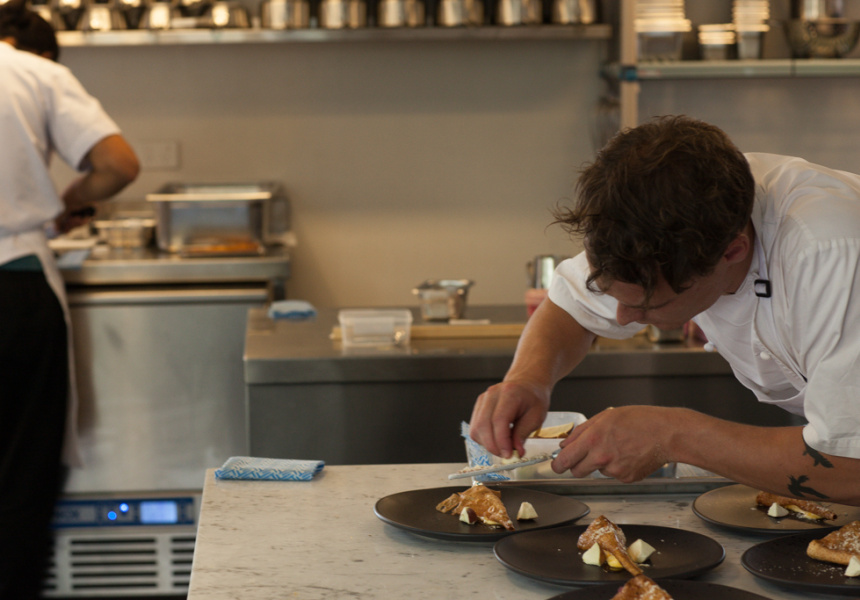 The humble farmhouse in Birregurra, 130 kilometres south-west of Melbourne, doesn’t make a lot of noise. Dan Hunter and his team at Brae operate quietly and diligently on the edge of the Otways – even the restaurant’s signpost blends into the natural surrounding and is easy to miss. Even so, the regional restaurant has a legion of loyal fans and critics who can’t laud the place enough.

Now since opening in December 2013, Dan Hunter is ready to introduce another level of experience by building accommodation on the 30-acre property.

“The plan is not to be a hotel,” Hunter explains. “I guess the concept is a restaurant with rooms. It’s an opportunity for people to extend their stay on the property and for us to offer a different level of service.”

Like the food, the overnight experience will be highly considered and not overreaching. There will be six large, self-contained rooms at around 60-square metres each, which Hunter describes as the equivalent of a five-star suite in the city. Each will have a large living space, outdoor deck and a substantial mini-bar (which Hunter assures will be impressive – not just a, “Little pissy bottle you can’t get a drink out of”).

The architecture of the rooms by Six Degrees (which also did the restaurant) will complement the existing landscape – not overly rustic, but not off-puttingly modern, either. The restaurant’s dedication to sustainability will continue through the rooms, too – the plan is to completely sustain them with rainwater and solar energy, and to build them with recycled bricks and timber.

Hunter doubts that hosting overnight guests will mean that Brae will open for breakfast – although he plans to make use of his outdoor brick oven, suggesting ideas of toasting muesli and baking bread and pastries for the guests each morning.

Building is expected to begin in April, and Hunter hopes to be open by January 2016. 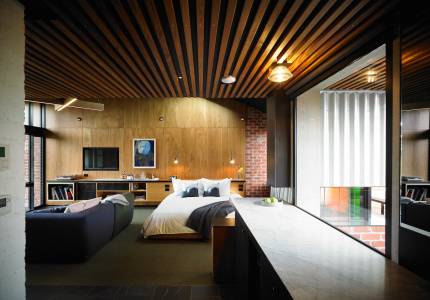