Curated Wine Drops at your Door

Magnum + Queens selects from a top-tier somme, and sends them straight to you. 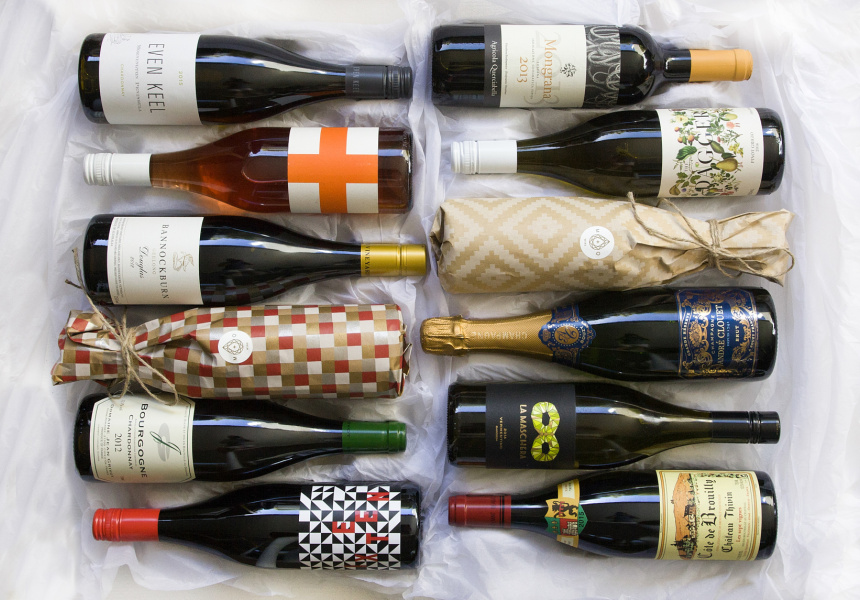 It was in her twenties that veteran sommelier Virginia Selleck got into wine, working at The Ritz Hotel in London. Since then, her career’s been a roll call of great lists, including Rockpool, Cumulus, Stokehouse, Bellota Wine Bar and most recently at Paul Wilson's expansive new Prahran eatery, Wilson & Market.

It stands to reason, then, that when Selleck launched her own online wine shop last May, she did so with a fairly robust Rolodex of producers. The well-presented, user-friendly Magnum + Queens was designed by co-owner Kirsten Dickie, formerly of Marios, De Los Santos and Cicciolina.

The service currently has around 60 wines on offer, which the pair have socked away in a bluestone cellar in St Kilda. The operation’s fairly simple – basically, you make an order and wine is delivered to your door, either individually or in neatly packaged and gift-ready bundles of three, six or 12. Unlike many other online services, there’s no lock-in subscriptions or contracts you can’t wriggle out of.

According to Selleck, the focus has been to place small, harder-to-find, family-run wineries alongside the bigger-name faithfuls.“We want to focus on small-production wines,” says Selleck. “Winemakers and wines that we think are worthy of being showcased a little further. Wines you’ll rarely find in large bottle shops.”

Every month Selleck also chooses wine-of-the-month packages (in three, six or 12) curated according to a theme. May, for instance, was devoted to “new guard” Australian wines, with some of Selleck’s favourite new domestic drops like the Tasmanian Glaetzer Nouveau pinot noir, and the Macedon Ranges red blend Alto! Alto! from the Athletes of Wine duo Liam O’Brien (head sommelier at Cutler & Co.) and Matt Brooke (director of wine at Crown Casino).

The June curation entitled “The Knife’s Edge”, comprises cool-climate wines from near and far, like the Pittnauer 'Pitti' Blaufränkisch, from the Burgenland region in Southern Austria (on the border with Hungary), or the aromatic Pizzini Fresco Frizzanti NV semi-sparkling, from the King Valley.

Each bottle also comes with a little story (“about the winemaker, the style of wine it is,” says Selleck) plus paired recipes, say, for example, slow-roasted lamb shoulder with rosemary, sage and anchovies to go with the Blaufränkisch.

Those looking to up their wine game can also sign up for the exclusive, password-protected Sommelier Selection, which gives you access to rare-vintage and hard-to-find drops.

Selleck says that in addition to launching their own wine label later this year, the partners have plans to open a physical bottle shop, which they’ll also called Magnum + Queens.

Speaking of which – the name. Selleck says that the first half refers to a nickname she got while working at the Stokehouse: “Do you remember Tom Selleck in Magnum PI?”

The second half pays tribute to one of Selleck and Dickie’s favourite wine cities, New York, and fond nights spent bar hopping around Queens and Brooklyn. “We thought that Magnum and Queens sounded better than Magnum and Brooklyn.” 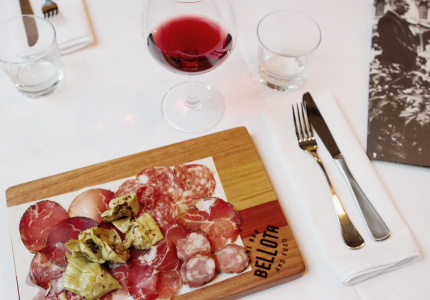 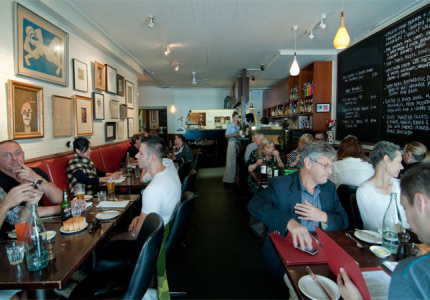