In his fifth book, chef Frank Camorra of MoVida takes us on a culinary expedition through the whitewashed villages and lively cobbled streets of sunny Andalucía. 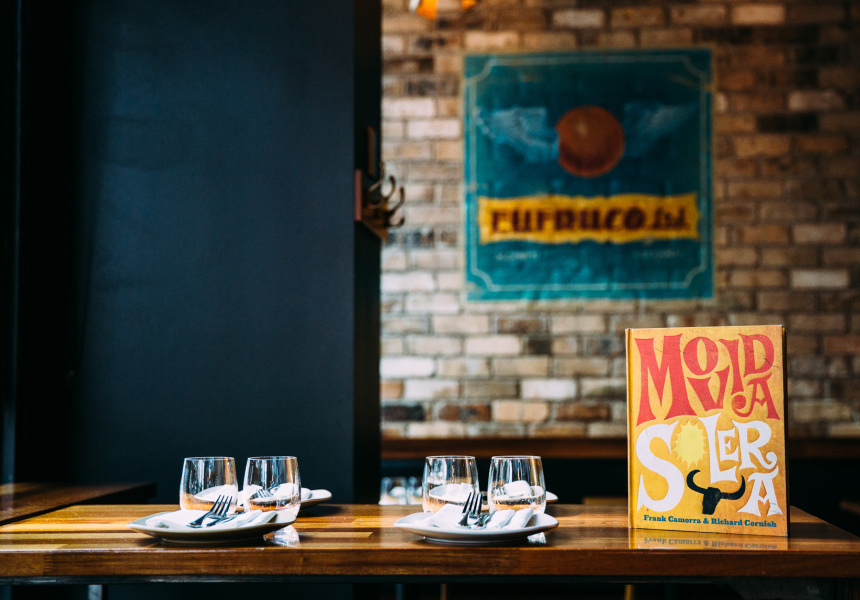 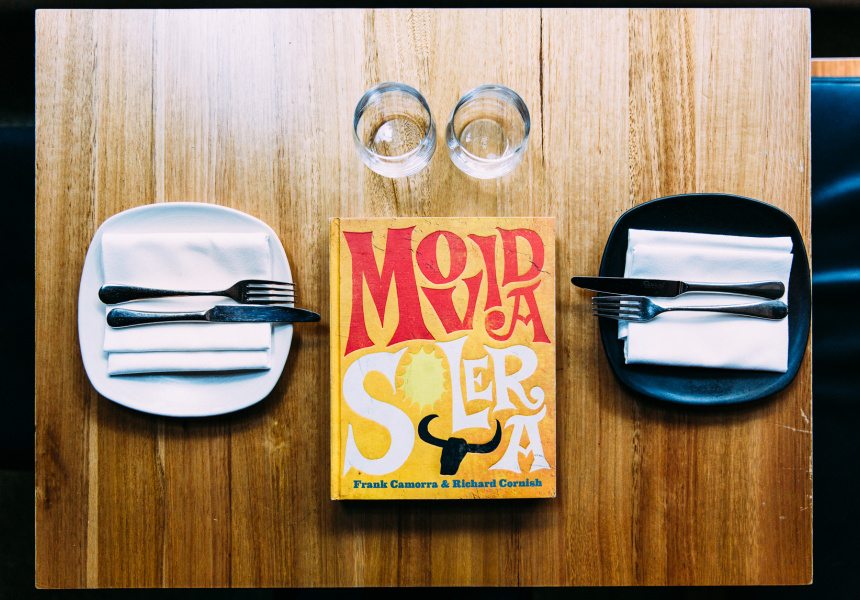 The MoVida chef and his friends met with an assortment of butchers, farmers, fisherman and housewives (and even a group of famed, pastry-making nuns), and went to the very heart of this wonderful old culture. The souvenirs he collected on this journey (more than 100 recipes) are all beautifully documented in his new book, MoVida Solera. You’ll find morcilla-studded flamenco stew from Malaga, oxtail rice from Cordoba and gypsy donuts from Seville. And you can forget the Thermo mix and fancy knife skills – as always, Camorra’s recipes are accessible and easy to execute.