Café Romantica Is Back

The legendary 24-hour joint has new owners. The pizza oven is staying, but they’re still chasing one crucial ingredient. 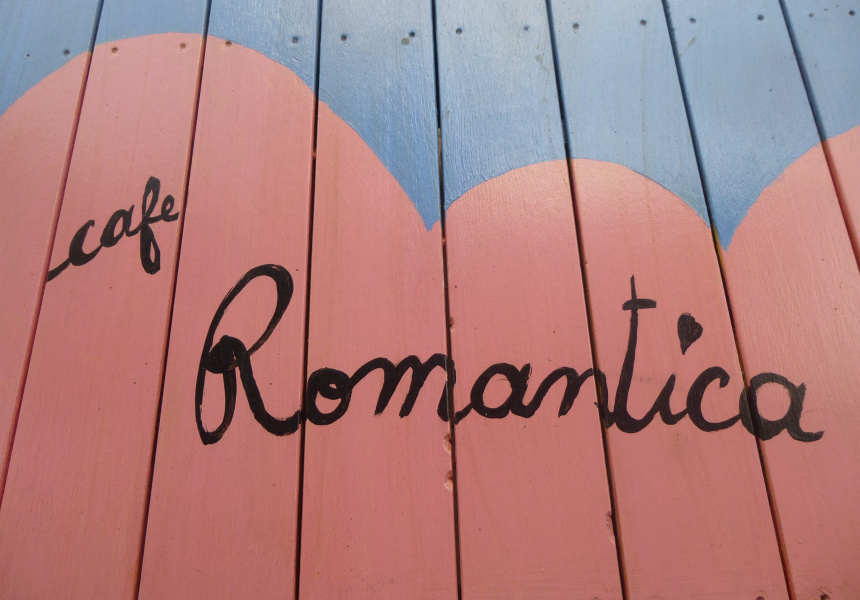 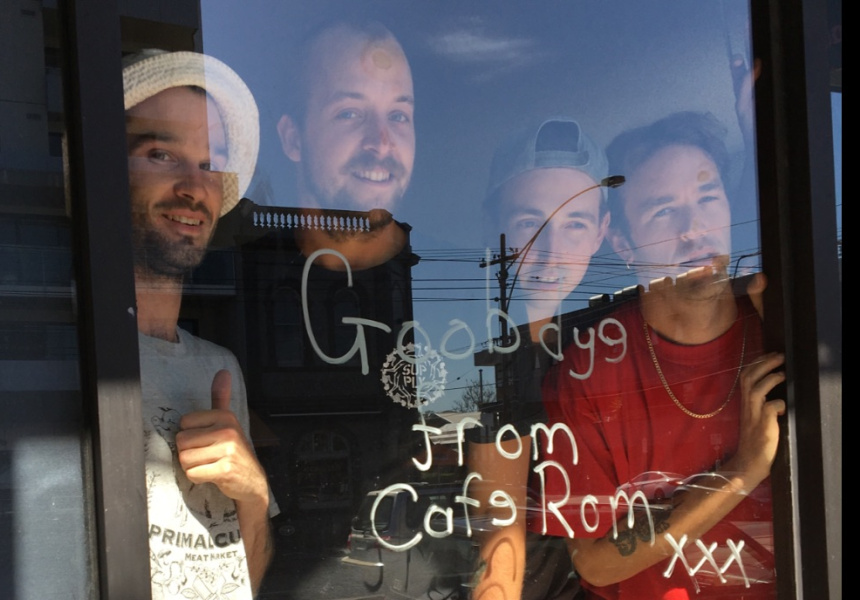 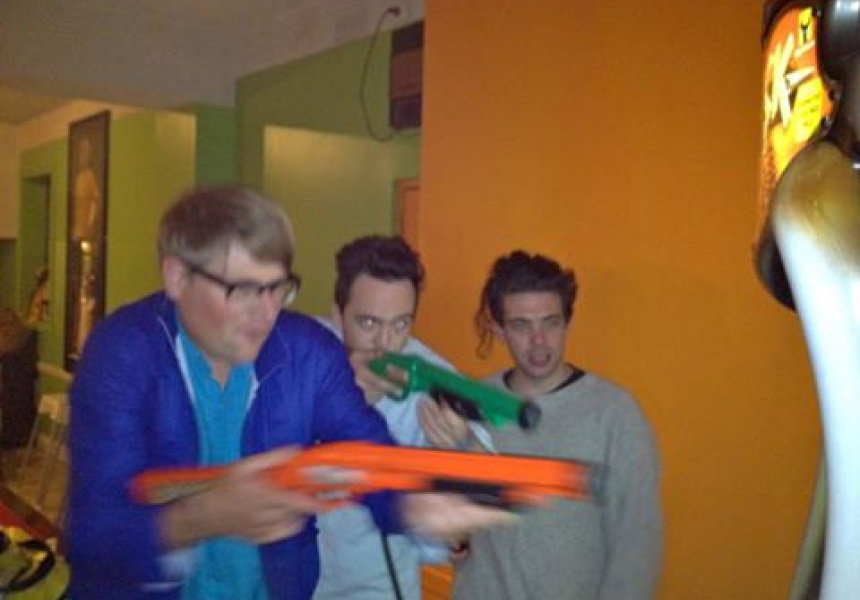 Earlier this year, Brunswick East lost a piece of its heart. After three decades of service, Café Romantica closed its doors. On Saturday May 6, 2017, the well-worn pool cues received their last coating of pizza grease in a joyous but heartbreaking all night party. Tables were danced on and tears were shed.

Now, five brave souls have taken up the mantle of that legacy, and, unusually for Brunswick East, it isn’t a consortium of developers.

Co-owners of Monty’s in Fitzroy North, Monty Mullooly-Hill, Oscar Herman, and Ravi Thompson have signed the lease, along with new partners Bill Howard and Henry Crawford.

“It’s a little bit daunting, but it’s kind of exciting as well because there’s an opportunity to bring it back and make it something even better,” he tells Broadsheet. “We’re not just five dudes from out of town who got this ace venue and just completely butchered it. We understand where it comes from we’re in good steed to take it over.”

Like many Northsiders, Mullooly-Hill has fond memories of the original Café Romantica.

“Mostly like getting off a flight at 3 or 4am and just coming straight to Romantica and seeing the very varied demographic on display here. People in high-vis, and then a band that’s finished recording and a couple of pissed larrikins in the corner.

“That mixed demographic was something I always remembered,” he says.

Anyone who has been to Monty’s will know this news makes sense. The Fitzroy North bar is a no-fuss kind of place. You can order-in pizza and falafel from neighbouring restaurants to be washed down by tins of cheap beer, or go for a simple but well made cocktail. The music is always good.

The team will be bringing that attitude with them to Lygon Street, along with a subtle name change – they’re dropping the “Café” and simply going for Romantica. Despite this change, much of the original venue’s charm will remain.

“No gimmicks, a lot of wood,” says Mullooly-Hill. “A comfortable kind of old world fit-out. The bar is going to have a nice little kink in it. We’ll be keeping the soul of Romantica and then obviously adding new stuff on top of that.

“We’re keeping the pool table up the back, bits and pieces of Romantica knick-knacks through the joint and obviously the terrazzo floor is going to stay because that’s fantastic.”

Crucially, the pizza oven isn’t going anywhere. In true Café Romantica fashion the kitchen will be open until closing, at this stage 3am weekdays pushing to 6am on Friday and Saturday nights. The team has been consulting with chefs Rory Kennedy (La Luna Bistro) and Florian Ribul (ex-Host Dining, currently Neighbourhood Wine) on the menu. It’s early days yet but expect a big push on local produce and seasonal vegetables to accompany some Italian classics.

Sadly, the famous $5 homebrew won’t be making an appearance.

“You know it’s actually, like, illegal to sell your homebrew,” says Mullooly-Hill. “So we’re going to flag that idea.”

There’s still some work to get Romantica back to its former glory. The famous neon sign was allegedly sold in a cash sale at the closing party. Mullooly-Hill plans on getting it remade, as well as tracking down another missing favourite.

“We’re trying to find the Big Buck Hunter arcade game, so if you know anyone with leads, let us know.”

Romantica is set to open in February 2018. 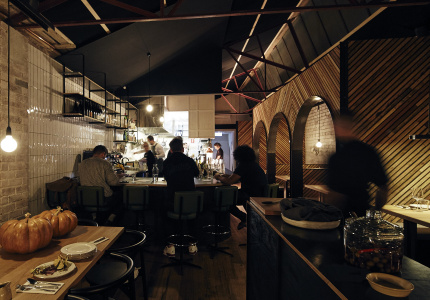 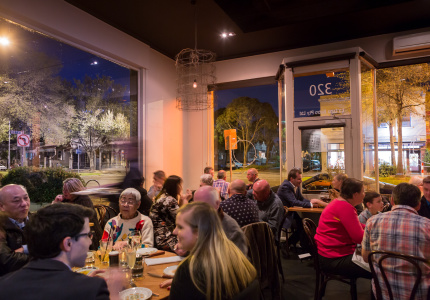