Meet Dunning Kruger, an intimate bar hoping to become part of the neighbourhood. 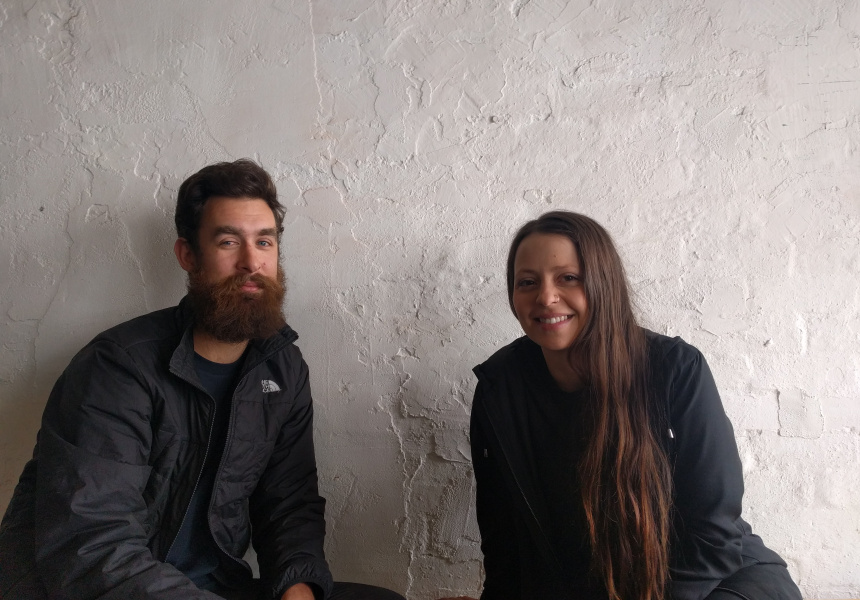 Gene Mills and Courtney Tuul wanted to open something. They weren’t sure what, just something. The husband and wife met working at Proud Mary, where he was front-of-house and she worked as a pastry chef, but they also have experience in bars and pubs.

Last year they inspected and turned down the Lygon Street site that’s now home to Uncle Joe’s. Instead, they’ve found themselves 500 metres up the road, next to the popular Padre, which ruled out opening a cafe.

So a bar it is. It’s called Dunning Kruger and it’s close to opening after several months of work. Friends Jeremy Soawyer and Purdy Jane Rhodes are also involved as minor partners.

During the day, Tuul will bake sweet, American-style pies behind the bar, to be served each evening. Cherry, apple – that sort of thing. Eventually savoury pies will join the mix, too.

By night, Mills hopes to lure pre- and post-dinner drinkers from surrounding restaurants such as Hellenic Republic. He’s assembled a well-rounded drinks list that includes Mornington Peninsula Brewery Pale Ale on tap, and two of every major beer style in bottles, from porters and stouts, to sours and saisons. The wine list will rotate frequently, offering four reds, four whites, two sparklings and one rose, all by the glass. Jamsheed, Brave New Wine, Dirty Black Denim and Dormilona are all tipped as first starters.

The couple readily admits they don’t know much about spirits or cocktails, but they’re working hard to catch up. The bar will carry a selection of Scottish, Japanese and Australian whiskies alongside several gins.

Dunning Kruger is due to open in late September. 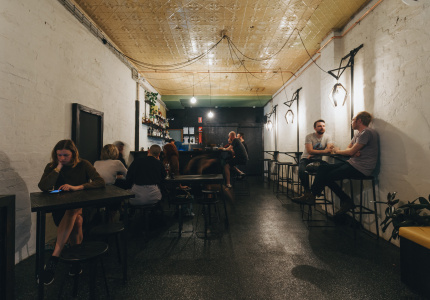