Chapel Street's Jungle Boy is taking over the space. 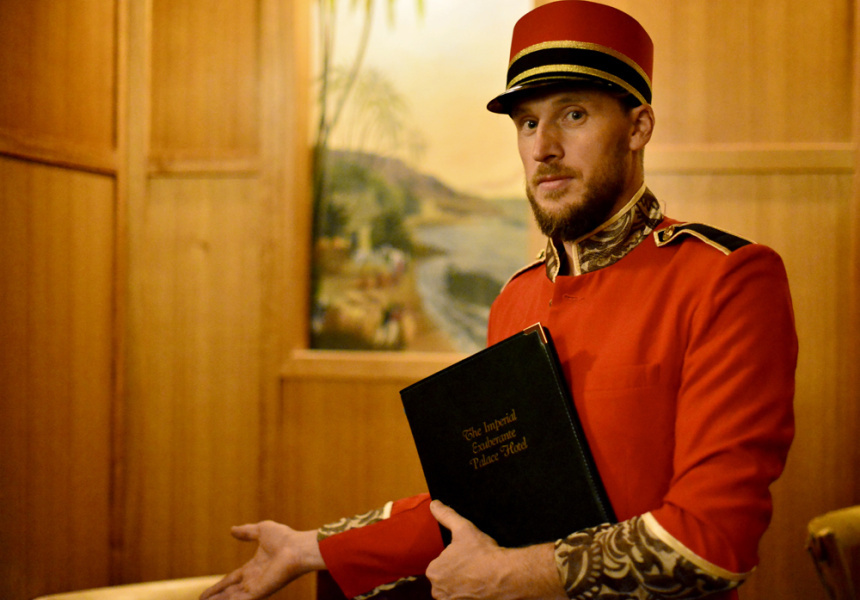 While Bar Economico, based on a Jamaican rum shanty, will close permanently, Bax is looking for a new site for Bar Exuberante.

“It was too much work and we love the bar too much to close after a year,” says Bax.

Bar Exuberante was the high-concept venue Bax described as: “a self-rated five-star bar. It’s a bar in the lobby of the hotel that used to be the best bar in town. They still think they’re relevant, but they just haven’t moved with the times.” It was as much about the theatre as it was about the quality of the drinks, which were exceptional.

The team behind Jungle Boy and Boston Sub, Adam Paurini and Ryan Simpson, have been joined by Serena O’Callaghan (ex-1806), and took over the lease of the Church Street site in July. Paurini has been a fan of the space since its incarnation as internationally acclaimed cocktail bar Der Raum (also owned by Bax) and said the team jumped at the site when the lease came up.

Details are sketchy at the moment but it will involve a cocktail bar and food offering. Kate McCluskey from SJB Interiors will design the space. They intend to open in November or December this year.