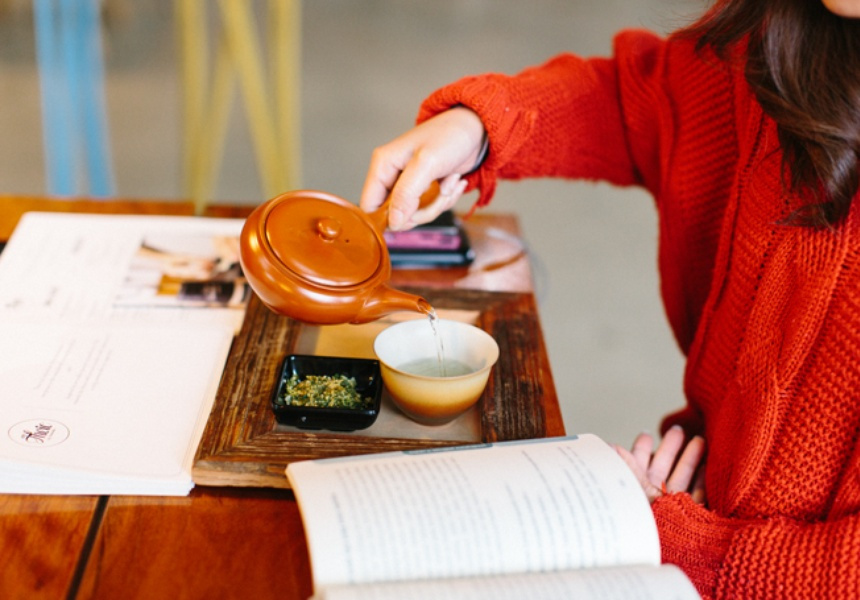 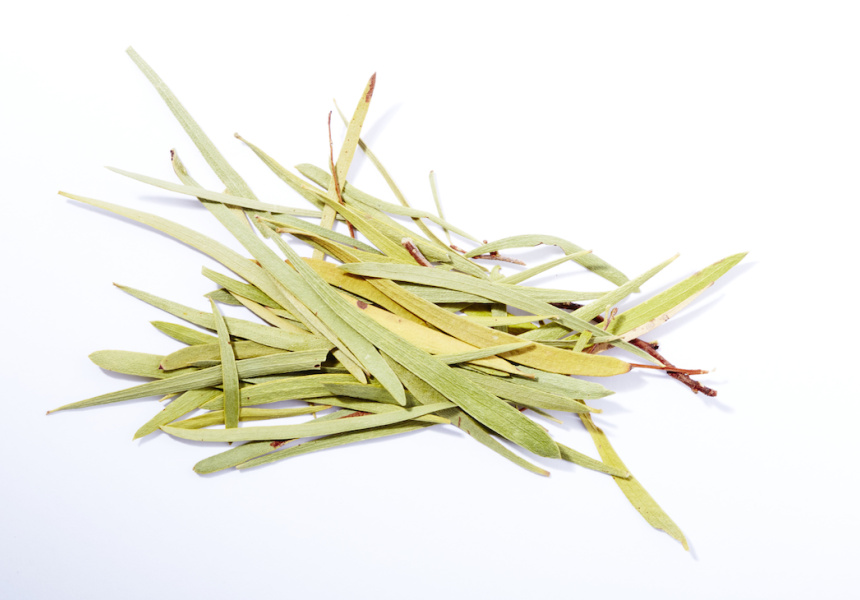 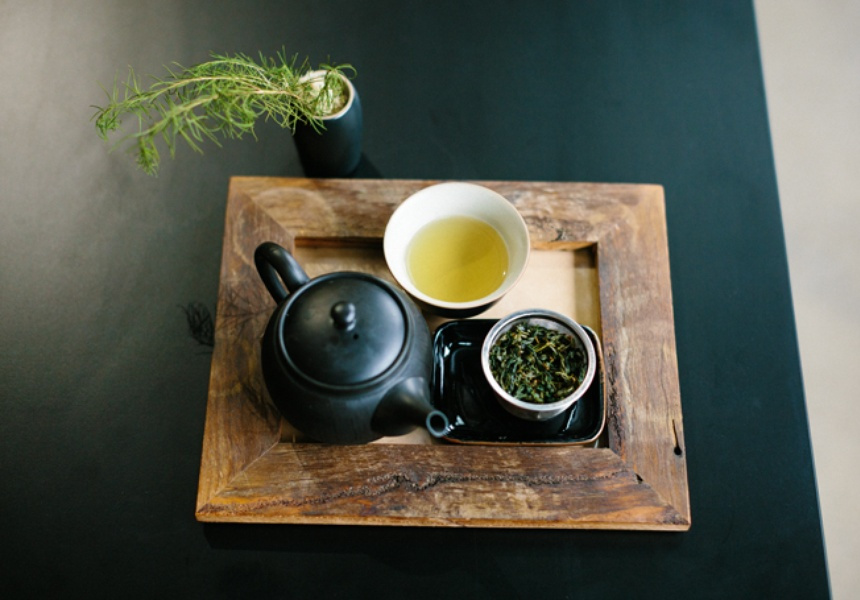 The number of small, bespoke tea businesses in Melbourne and Sydney has increased dramatically in recent years, and a range of new events have been spruiking the variety of specialty teas now available. While most of these local businesses source their tea from the expected locations: Sri Lanka, China and India – there is still a strong interest in tea leaves grown in Australia.

Andrew Cutcliffe of Tippity Teas in Sydney's Balmain has created an all-Australian-grown version of his classic chai tea. “I was always getting asked if I had a blend that used Australian ingredients. I questioned myself on that and the challenge of creating a native chai blend appealed to me,” he says. “It was a long process of hand blending and taste testing, to see what native substitutes could work instead of the classic chai flavours that people know and look for.” His final native blend is a delicious, punchy chai that uses wattleseed and dorigo pepper; a rainforest shrub found in temperate forests in the Northern Tablelands of New South Wales, as well as several other Australian myrtle varieties that are in abundance here, such as cinnamon, anise and lemon. 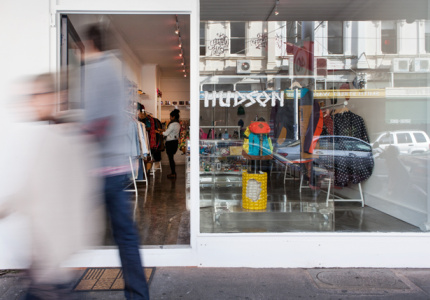