Soak up the last edition of the night market’s food, drinks and entertainment. 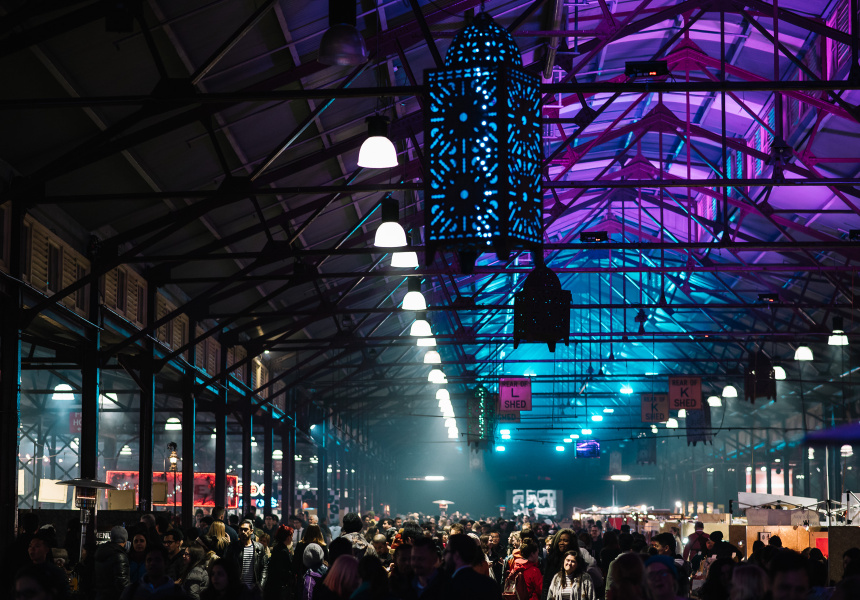 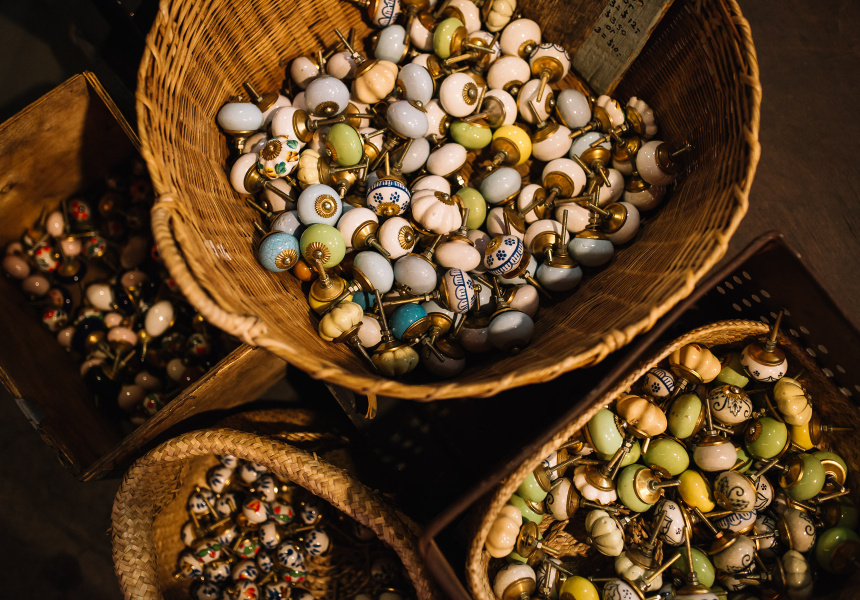 For the past 12 Wednesday nights the Queen Victoria Market (QVM) Winter Night Market has been a magnet, pulling Melburnians out of their ducted-heated caves to enjoy outdoor films and some of the city's favourite snack-food vendors.

For its final-night celebrations, the market is going all out. Filipino barbecue crew Hoy Pinoy has concocted a chicken inasal as a closing special: charcoal-grilled chicken marinated in lime, annatto spice, pepper and vinegar.

With more than 30 food stalls, choosing dinner can be overwhelming. Do you go with a warming bowl of ramen or a juicy burger? Everybody Loves Ramen solves the problem by merging the two. It has created burgers packed with pulled beef, ramen and Japanese barbeque sauce.

Connoisseur cheese man Bill Tzimas (who also owns the market’s Bill’s Farm) is running a cheese and wine bar, matching a selection of his cheeses with reds from winemaker Robert Oatley.

Wash down mushroom burgers from Little Mushroom Co and Neapolitan-style pizzas from 400 Gradi with hot apple cider from Those Girls Iced Tea.

For the last round of cinema sessions tonight, the QVM is re-screening favourites, including short films from Blow Up Cinema, Swinburne University, Triple R, the Human Rights and Arts Film Festival and Speakeasy Cinema.

Head over for one last evening of winter-night dining and culture before the market packs up for the year.

The Winter Night Market is on for one more night at the Queen Victoria Market, corner Victoria and Elizabeth Streets, Melbourne. Open from 5pm–10pm.