The Workers Club and Bluebonnet Barbecue Open in Geelong 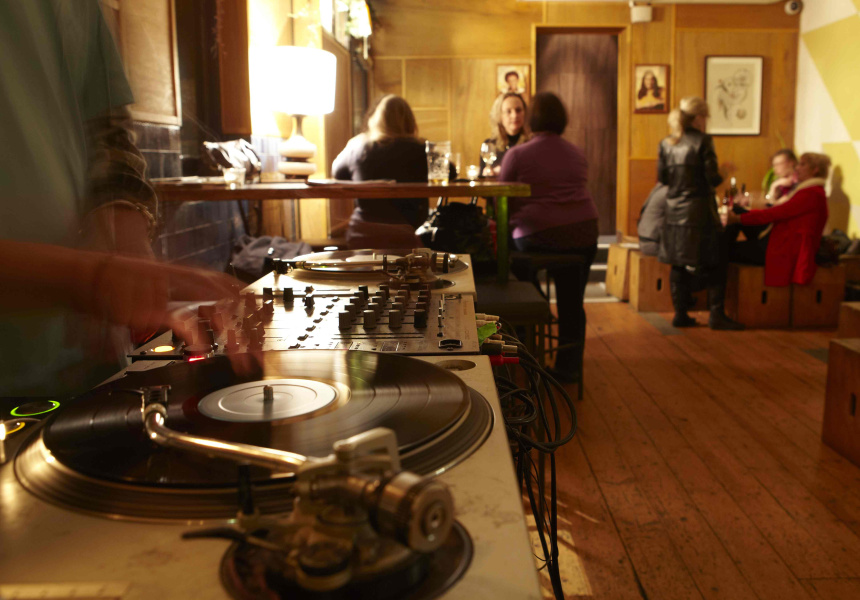 The Workers Club, the Fitzroy live music venue which first opened in 2010, is opening in Geelong this Friday.

Behind the venue’s sea change is Workers Club part-owner John O’Brien and Steven Nichols, the director of booking agency Spinning Half. Both believe Geelong is a perfect location.

“Melbourne has a very strong live music culture with a plethora of options for live entertainment, but Geelong has a resurgent arts and cultural scene,” says O’Brien.

The Workers Club Geelong will echo the philosophy and vibe of the Fitzroy spot. “We will support local music ‘til the cows come home,” O’Brien says. There are already a string of acts lined up to play, including Northeast Party House, British India, Jeff Martin, Lurch & Chief and American saxophonist Jake Clemons, of Bruce Springsteen's E Street Band.

Once an old auction house, the building has been stripped back and now features exposed brick walls, polished concrete and open rafters. While the band room is, “An entity unto itself,” according to Nichols, patrons can enjoy a craft beer or cider in the casual front bar and dining area. Local wines will also be on offer, and there will be a focus on emerging trends such as spiced rums and whiskies.

The Workers Club is also bringing something else from Melbourne – Collingwood’s Bluebonnet Barbecue. Chef and owner Chris Terlikar will be manning a custom-built smoker (named Loretta) designed to do some real damage – you’ll probably be able to smell it from Melbourne.

“We have huge respect for Chris and his product and we are rapt to bring his amazing food to the people of Geelong,” says Nichols.

Terlikar wants visitors to the Geelong site to feel at home. “Bluebonnet has gained a reputation for being a place where you can hang out and eat some barbecue in a relaxed setting,” he says.

Bluebonnet has a busy few months ahead. It will also be popping up at Carlton’s John Curtin Hotel from May 1, taking over Huxtaburger’s current kitchen residency there.