Wine and Words with Journal-palooza at Wide Open Road

Story Wines and Overland journal have come together to launch a writing competition with an unexpected prize. 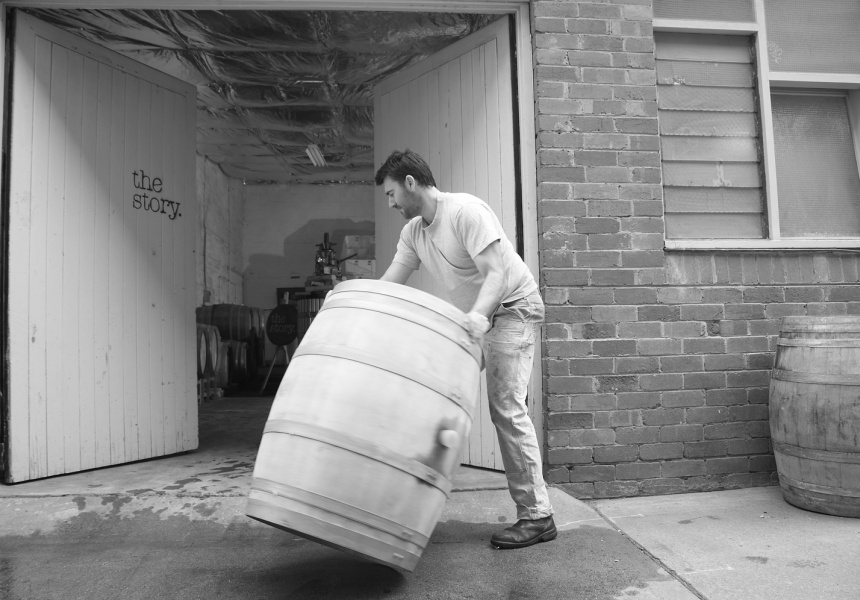 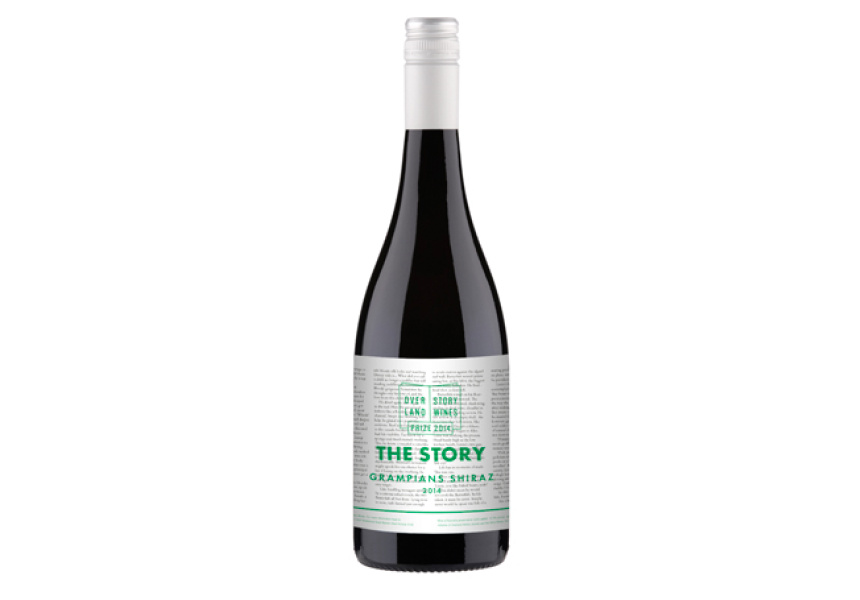 Story Wines isn’t built on years of family tradition. Wine-makers Rory Lane and wife Anita McCarthy do not own vineyards or a winery, and before they started 10 years ago, they didn’t have any experience in the wine industry. What they do have is some factory space, shiraz grapes from Gippsland, a wine press, fermenters, decent oak and the story of each batch they make.

Each year Lane writes and designs an entirely new wine label that tells the story, verbally and graphically, of that year. It could be the story of torrential rain, unseasonably warm weather or of how, in 2005, he and McCarthy went away for five months, leaving the wine alone. That batch was called, “Orphan”. “They are anecdotes that we think typifies that year,” says Lane. “It’s a way for us to engage with our customers and to keep it fresh, relevant and interesting for us.”

After 10 years of telling his own stories, Lane wanted to bring in others and their stories. Getting a whole, longer-form story on a wine label was the next logical step. “I thought a competition would be a great way of getting other people’s stories,” says Lane.

Lane approached Jeff Sparrow, the editor of Overland, a progressive literary journal with a reputation for publishing the best emerging and established writers (Patrick White, Peter Carey, Nam Le for example) and writing on topics that other bigger, more mainstream publications won’t.

What the two came up with is the Overland Story Wine Prize. Open to emerging and established writers, the prize for the winning piece of fiction under 1000 words is publication in Overland, $3000 cash and being featured on a Story Wines bottle.

“Writers and alcohol go together like a horse and carriage,” laughs Sparrow. “The other nice thing about the prize is that it’s for fiction of up to 1000 words – a genre that doesn’t get much attention.”

The prize will be launched at Journal-palooza, an event at Wide Open Road in Brunswick on Wednesday April 9, co-presented by fellow small-press lit rags Kill Your Darlings, The Lifted Brow and Meanjin. The event will also launch the first edition of Overland for 2014, a year that represents an impressive milestone – Overland’s 60th year. “The story of Overland is the story of Australian literature since 1954,” says Sparrow.

And as for writing tips? “I’m not one of the judges,” says Sparrow, “but if I buy a bottle of wine, and it’s got a story on it, I’d be hoping there is a nice synergy between the wine and the story.”

Journal-palooza is on at Wide Open Road, 274 Barkly Street Brunswick, 6.30pm Wednesday April 9. Wine supplied by Story Wines and food by Trailer Made.

Submissions for the Overland Story Wines Prize close on June 29 2014. Details for submission will be on the Overland website following the launch.