Wine After The Fire: Yeringberg ‘Declassified’

One of Victoria’s oldest wineries delivers an unexpected symbol of regeneration in the aftermath of the 2009 bushfires. 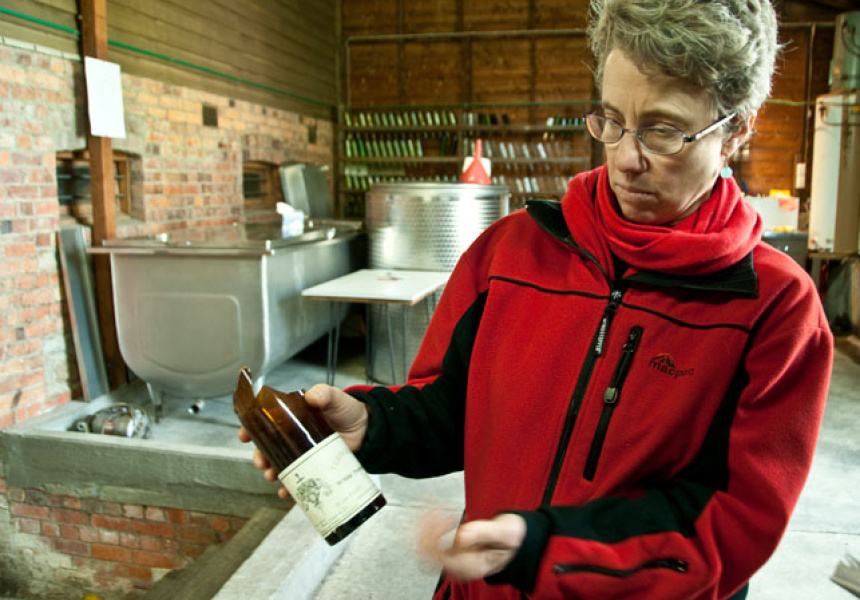 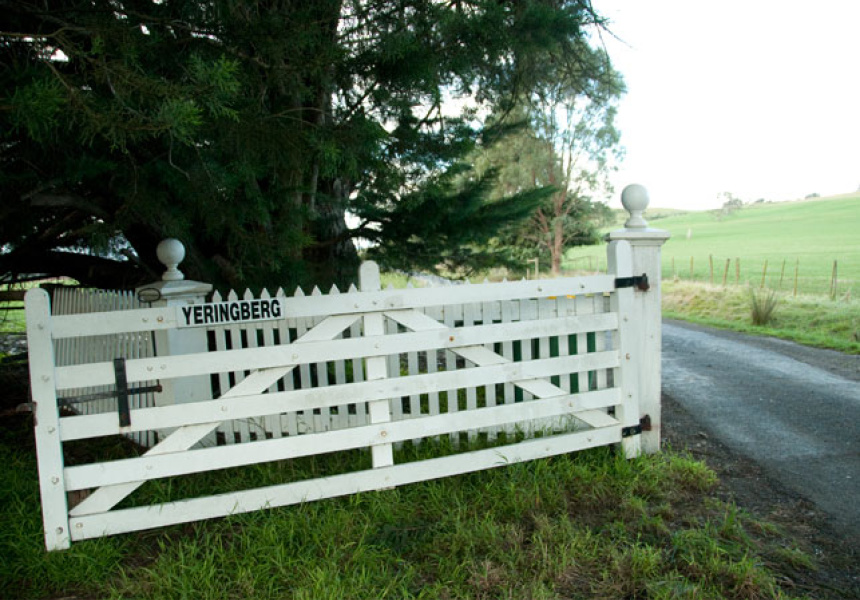 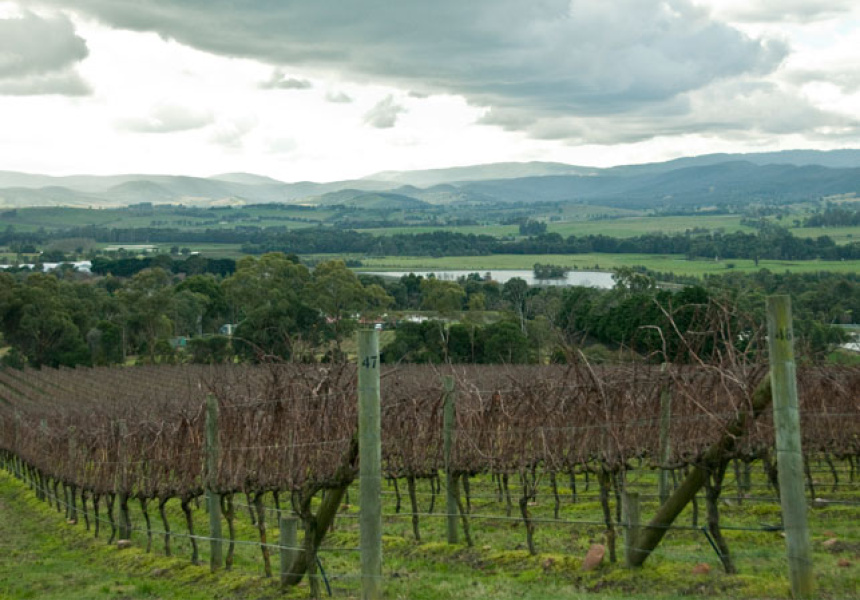 Walking the grounds at Yeringberg, it’s easy to understand the quiet pride Sandra de Pury exudes when speaking of her home and family. For 150 years, the Swiss descendents have made wine with old-world craftsmanship at their unpretentious property in the rolling hills north of Coldstream, Victoria.

“Back in my great grandfather’s day they grew Marsanne, Pinot, Shiraz and Syrah and something called Chasselas, a Swiss variety,” says de Pury. “It hasn’t evolved very much [since then].”

Despite the vast scale of Yeringberg’s 1100 acres, they produce only around 1500 cases a year spread across six varietals including their celebrated Bordeaux-style blend. And, unlike the great majority of wineries in the area, Yeringberg eschews the tourist trade, opening their cellar door just once a year for two days in May.

“We’re busy enough with making wine,” says de Pury. “In terms of boutique vineyards, we’re micro-boutique. I make the wine with my dad. We don’t have anyone else making wine. It’s just the two of us.”

While this approach has ensured that Yeringberg’s fine wine is derived entirely from fruit grown and picked by hand on their own estate (something of a rarity these days), it left them in a difficult position following the 2009 bushfires.

“The fire came through here,” says de Pury. “We lost about 80 acres of land, but not vines. We were very worried to say the least.”

However, while they managed to stop the fire from consuming actual vines, they couldn’t prevent the smoke from damaging the grapes and their 2009 Shiraz and Pinot vintages had to be discarded entirely after tasting last year. The Cabernet, though, fared somewhat better – if unconventionally so.

While not up to the superlative standards of their usual Cabernet blend, Sandra felt suitably satisfied with its quality to release an openly acknowledged smoke-affected vintage, dubbing it Yeringberg ‘Declassified’. The move has proved surprisingly successful.

“The repeat buys have been extraordinary,” admits de Pury of the drink-now drop. “A lot of people have just bought a little bit to try it and then they’ve rung back a couple weeks later and ordered four dozen.”

Perhaps the unexpected success of Yeringberg’s strange and historic vintage owes as much to its undeniable romanticism as its flavour. Indeed, it certainly captures the imagination. As an emblem of regeneration, the sublimation of the 2009 bushfires into something so pleasurable as a good bottle of wine is about as potent a symbol as you can imagine.