These obsessive Melbourne bar owners are stocking their shelves with hundreds of bottles of whisky – and still buying. Now start working your way through their collections. 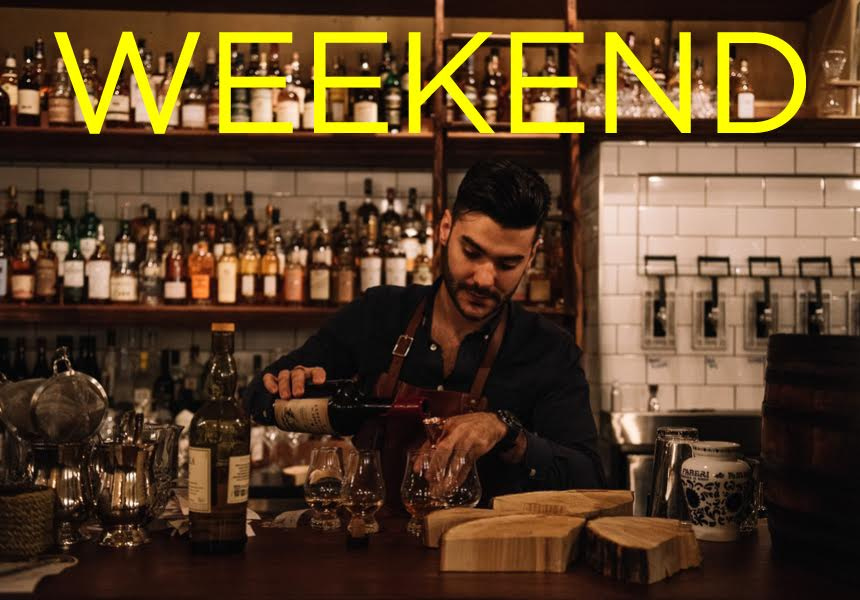 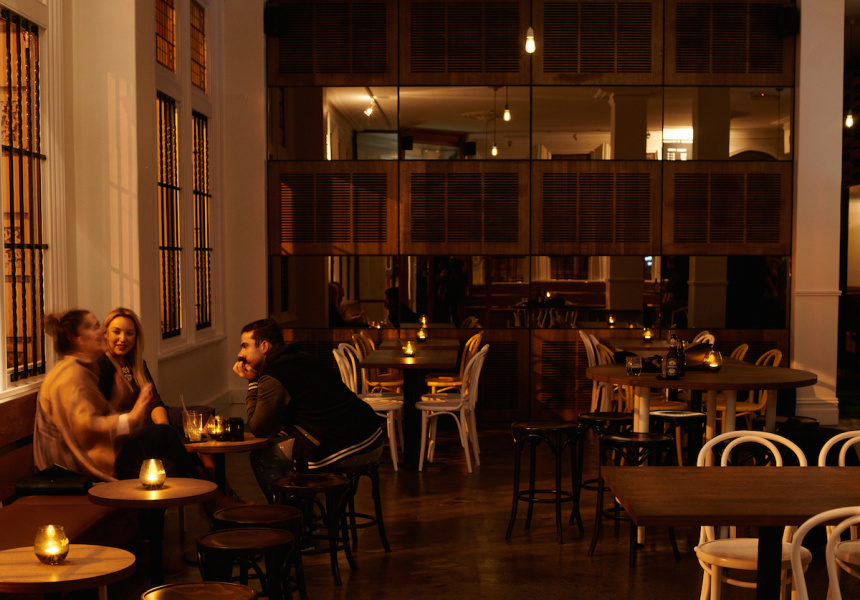 “We introduce 10 new whiskies to the bar every week,” says Julian White, co-owner of Whisky and Alement. Since rebranding from Chez Regine a few years back and acquiring an intial stock of 450 whiskies, it’s been Melbourne’s go-to place to taste the finest drops from Scotland, Japan and beyond.

These days the bar boasts about 600 whiskies. While good sense might tell you this figure would make it the out-and-out leader in Melbourne, more bar owners than you’d expect share White’s zeal for the amber spirit. Whisky and Alement now has some serious competition.

The Kilburn in Hawthorn also has about 600 whiskies in stock, while at the recently opened Boilermaker House the team from Eau De Vie has assembled some 600 bottles and plans to add 100 more soon. These numbers are impressive, but they still look sensible in comparison to the US, where the leading bar stocks about 2000 whiskies.

While it’s tempting to pass off all this as a pissing contest, there’s also a practical element. “A guest that loves vodka and loves Grey Goose will generally stick to what they know,” says Boilermaker’s co-owner, Greg Sanderson. “I find that more than any other spirit consumer, whisky fans like to try as much as they can.”

For Ben Baranow, owner of The Kilburn, it’s more so about balance. Even with such a large collection, he believes the whiskies must be selected so the range of countries and styles is evenly distributed. In other words, if a customer is keen to know more about a particular region or style, they have plenty of scope to explore.

The problem is, supplies are limited and bars all around the world are clambering for the same products. The three bars tackle this by importing many whiskies themselves, which also ensures their lists stay relatively unique.

Thornbury’s Carwyn Cellars uses a different strategy to maintain its 250-strong supply. Owner Ben Carwyn says the popularity of whisky has created many new importers and distributors in the past few years. “Keeping up with supply is not a problem at all, you just need to know which doors to knock on. In fact, our problem is we keep running out of space,” he says. He sources the bar’s rarest whiskies via online auctions.

“Convincing distilleries in Scotland to sell isn’t the hard part,” White says. “They love selling to anyone who appreciates it. Our usual argument for handing over the rare stuff is that Australian clientele are actually at the younger end of the whisky drinkers segment, so making a good impression now will bode well for future sales. Also, when a bottle goes onto a bar, we share it with 23 different people rather than a bottle shop, where it goes to one.”

Sanderson agrees. “Limited editions are okay if you get them as a new release,” he says. “It’s only when they’ve been around for a while that whisky collectors start to push the price up.” This is the point where things start to get really crazy, in fact.

The most expensive whisky at Boilermaker, Port Ellen’s 3rd Release, will set you back $420 a dram. Whisky and Alement offers the distillery’s 2014 release at $220 a nip, while The Kilburn has a 30-year-old bottle of Laphraoig worth $3000. Carwyn Cellars had a bottle of Port Ellen from 1983. “But we drank it. Mostly. Accidently,” Carwyn says.

Again, all this might seem absurd to non-whisky drinkers, but Sanderson best puts it in perspective. “Some venues may spend $10,000 on a chair and have five bottles on the back bar,” he says. “We’re not in the business of selling furniture, so our back bar is where you’ll see our investment.”

Boilermaker House
A World Class drinking venue with over six hundred bottles, with a heavy selection of Scottish, Japanese, Australian and Irish malt whiskies, plus a range of bourbon and whiskies made from other grain.
209–211 Lonsdale Street, Melbourne

The Kilburn
Six hundred bottles which represent whisky regions and distilleries from outside the mainstream selection in Australia. This World Class drinking venue has examples include the Springbank, Kilkerran, Glen Scotia and Bladnoch distilleries, from the Lowlands and Campbeltown regions in Scotland.
348 Burwood Road, Hawthorn