Where Heston Blumenthal Eats in Melbourne

There’s no “meat fruit” on this list. From classic Cantonese to a coffee stalwart, read on to discover the celebrity chef’s favourites, both in the city and up the coast. 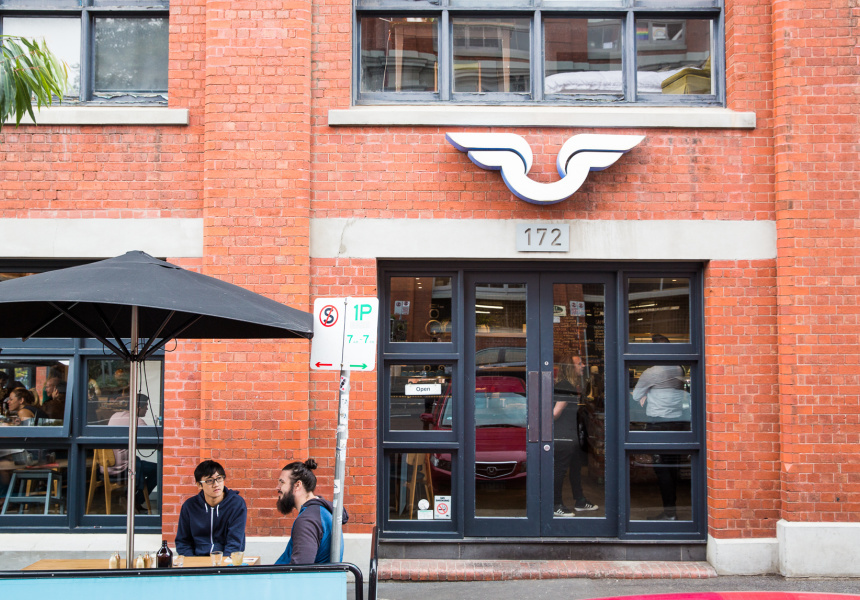 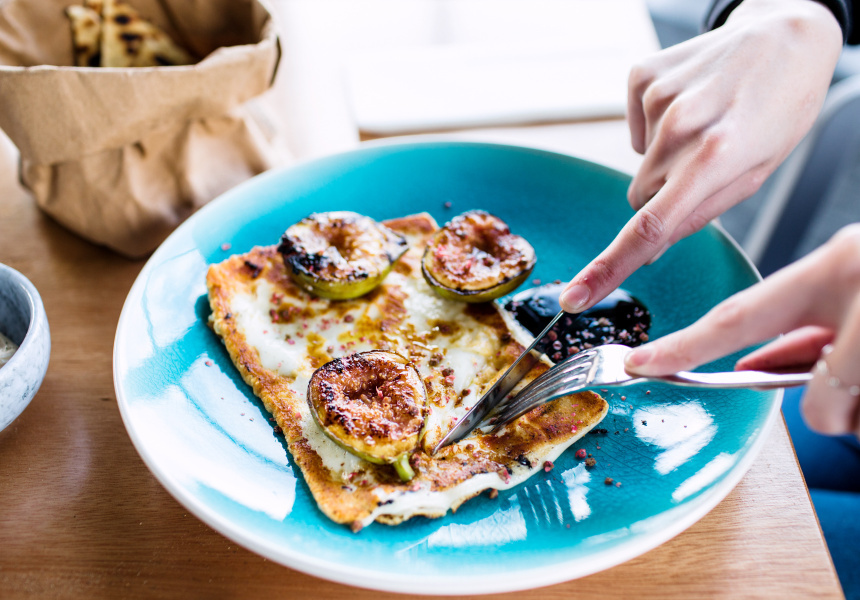 Celebrity chef Heston Blumenthal is known for his pioneering multi-sensory cooking techniques. At his three-Michelin-star restaurant The Fat Duck in Bray, England, you might find yourself listening to a soundtrack of gentle ocean sounds from an iPod inside a hidden conch shell while eating a beach scene of sashimi and edible tapioca “sand”.

Blumenthal dives into the history books too, resurrecting centuries-old recipes for modern palates. For example, at his Melbourne restaurant Dinner by Heston he has served “meat fruit” – fake fruit exquisitely crafted from chicken liver parfait – a dish that dates back to the Tudor era.

But when Blumenthal’s in Melbourne to oversee operations at Dinner, or to appear as a guest judge on Masterchef, for the most part he forgoes the smoke and mirrors of his own restaurants. He’s put together a list of his favourite eateries for Broadsheet readers to try.

Proud Mary
Is there a more quintessential Collingwood cafe than Proud Mary? Since opening in 2009 it’s won legions of fans for its smart brunches and dedication to coffee – and Blumenthal is a fan too.

“Whenever I land in Melbourne, I always try to stop by Proud Mary,” he says. “We have been working with Nolan and the Proud Mary team since we opened The Fat Duck and I think they’re one of the best coffee roasters in the world.”

Blumenthal orders either a flat white or a V60 pour-over. “There is so much variety and complexity in the roasting here in Australia; really progressive roasting of some incredible beans.”

He says he appreciates the bustling energy, professionalism and passion of the staff too.

“These guys live and breathe coffee, they have so much passion for what they do, but it’s casual and fun at the same time.”

Flower Drum
Enter through the red door in Market Lane, take the elevator to the first floor and you’ll find a true icon of Melbourne dining – The Flower Drum.

It’s famous for its signature Peking duck, of which Blumenthal is a fan, but he also has another favourite – the Neil Perry Mud Crab Noodles.

“[It’s] perfectly cooked mud crab with ginger, shallots and crunchy noodles to soak up all the flavours,” says Blumenthal. “It’s not on the menu so you have to ask nicely to get this dish.

“Years ago Neil was in the mood for crab and noodles to finish his meal, so they created this dish for him and he now orders it every time he goes to The Flower Drum.”

“It’s kind of old-fashioned, but in a good way. Actually it’s quite remarkable, with someone at the ready, pre-empting your every move and need.”

Bistro Guillaume
When Blumenthal’s in town he often doesn’t have time to stray far from Dinner, which is located at Crown Casino, so he pops by Guillaume Brahimi’s classic riverside French bistro in the same complex.

“Using the freshest and best produce, Guillaume’s dishes are classically French and remind me of the simplicity of home,” says Blumenthal.

He keeps his order as classic as it comes: “I tend to have a few oysters, a charcuterie board and either roast chook or the classic steak frites.”

Captain Moonlite
Chef Matt Germanchis (ex-Pei Modern, Movida) and his partner, front-of-house star Gemma Gange (Pei Modern, Stokehouse, Jacques Reymond) were looking for a relaxed project outside Melbourne when they landed on the Anglesea Surf Lifesaving Club in early 2016. Blumenthal likes to head to this smart Surf Coast wine bar when he has time to get out of town.

“Taking full advantage of the views and best local produce, Matt and his partner Gemma have created the perfect seaside diner that’s worth the two-hour drive,” he says.

“Matt is a great cook. It’s about the best ingredients, treated with restraint and cooked beautifully,” he says. “It’s so relaxing to eat Matt’s food while taking in the fresh sea air and views of the coast.”