Where to Celebrate (and Eat) on the Fourth of July

Expat or local, doesn’t matter. Here’s where you can eat, drink and boogie in true US-of-A style. 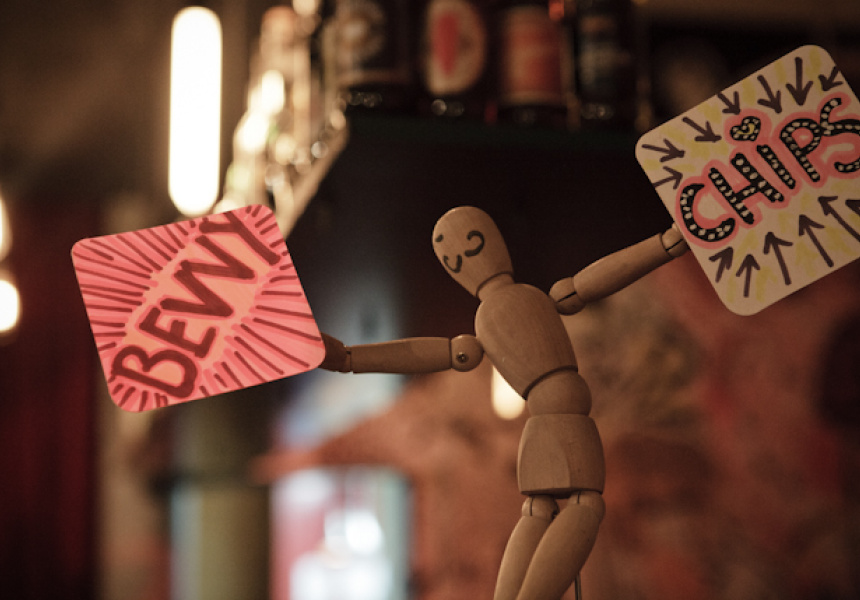 Think Australia Day, but instead of a backyard deckchair with Triple J blasting in the background, swap in loads of hot sauce, deep fryers and fireworks. Roughly speaking, half a percent of Australia’s population is made up of American-Australian citizens (that is, those who have migrated here from the States). That may not sound like a great deal, but it’ll do as a reason to get in on some of the festivities.

A handful of inner-city joints are paying tribute to America’s Independence Day, showing you how the Yanks do it.

Those hungry for quality all-American fare (with a little danger) should definitely head along this Friday to San Fran-inspired Bay City Burrito (both St Kilda and Hawthorn locations) which is holding a Chilli-Boss burrito-eating championship where the infamous Ultra Death sauce will feature prominently (but you need to be in it to win it – jump onto the Facebook page to sign up).

Champagne, absinthe and oyster bar Le Bon Ton in Collingwood is throwing a big boozy bash on Sunday from 2pm to 10pm, with old-style hot rods out front, New Orleans-style brass bands Shirazz and the Horns of Leroy and an all-you-can-eat Texan BBQ buffet.

Speaking of gorging, The B.EAST in Brunswick East is putting on a special all-American menu featuring habanero chili dogs, Texas freedom fries and a Smores ice-cream sundae, all to the sounds of live ragtime and dixieland tunes.

For those in the mood for something a little more lavish, one of Melbourne’s original American steak houses, Bob’s Steak & Chop House, is offering a three-course menu for $69, and The Langham is paying homage to a line-up of classic all-American dishes (think bourbon BBQ ribs, Oysters Rockefeller and Oreo cupcakes) for an entire week starting on Friday.

If you’re stuffed with food, maybe you want to get around some beer? Some all-night beer pong action (with Budweiser) will take place at The Royal Melbourne Hotel, and over in North Melbourne The Public Bar is offering a range of American beers to complement the delicious flavours coming from Miss Katie’s Crab Shack, which has a few sneaky taste surprises for the occasion ready to go.

So wherever you choose to spend your Fourth of July, enjoy the celebration y’all. 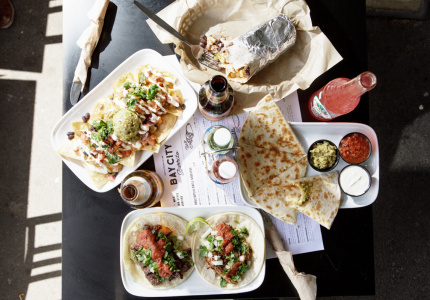