Dr Karl drops the science behind keeping your beer cold. 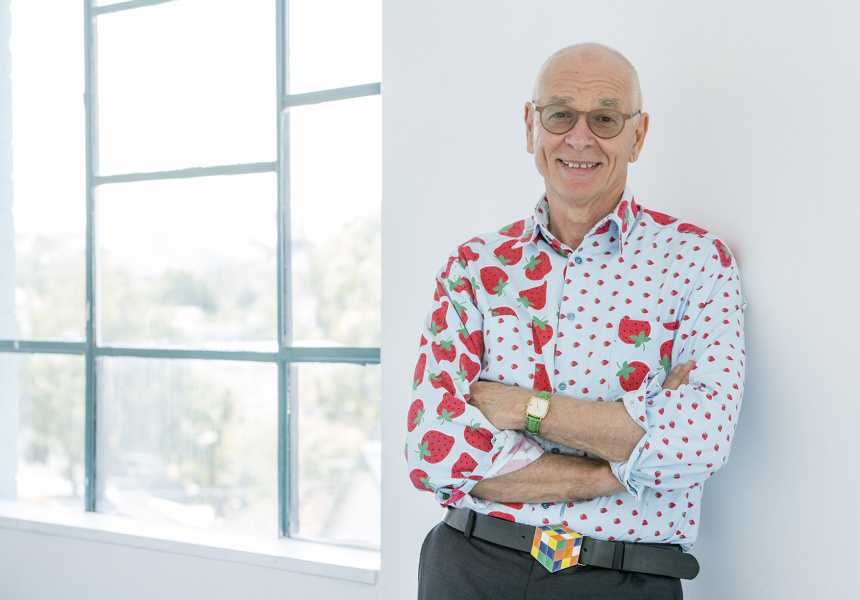 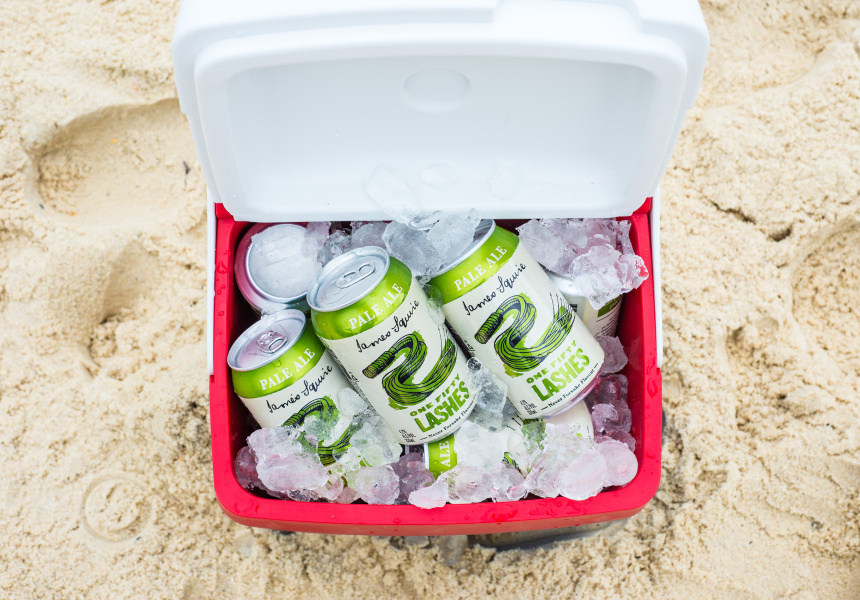 You have beer. It’s warm. But you want it cold. Now. But how? To find out, we turn to celebrity scientist Dr Karl Kruszelnicki to explain the physics behind cooling beverages. Given he’s just released his 40th book on science – The Doctor, published by Macmillan Australia – there’s a chance he might know.

Quickly cooling your beer comes down to where you are and what you have on hand. Dr Karl says the idea is to create the greatest temperature differences between the liquid and the immediate environment.

He suggests thinking of it like a ball rolling down a hill.

“A ball will run slowly down a shallow hill,” he says. “If the hill is steeper, it will go faster.” The colder it is outside your beer container, the quicker the heat will leave the liquid.

This makes the best household method obvious. “Put it in the freezer and keep an eye on it,” he says. “The freezer gives you the maximum amount of temperature difference.” If there isn’t a freezer on hand, a damp cloth or toilet paper wrapped around a bottle or can might do the trick. Dr Karl says this process works via evaporation around the bottle, but if there’s a lot of humidity in the air, it won’t be as effective.

“If you’ve been to the tropics you’ll notice you have trouble cooling down because the sweat doesn’t evaporate,” says Dr Karl. His solution here is unique, if somewhat dangerous sounding. “To cool beer down quicker you can swing it around your head on the end of a rope,” he says. The airflow will help the beer cool more rapidly, apparently.

Of course, though, as a result of the excited carbon dioxide inside the beer, it will froth out upon opening. Dr Karl has a solution for that, too.

“Tap the unopened can or bottle to make all the bubbles come to the surface inside the container,” he says. “That way it won’t come out of the liquid”.

Maybe we’ll leave the rope out of it.

Another commonly suggested method is immersing the beer in very salty water. This helps, says Dr Karl, because the salt lowers the freezing temperature of the water.

“You get the water to a very low temperature, not just to zero, but to minus two or minus five,” he says.

Whether your beer is in a can or bottle will effect how efficiently it cools. Metal is better at conducting and releasing heat, while glass is thicker and doesn’t like letting go of heat. That also means that glass will stay cooler a fraction longer.

If you’re camping, Dr Karl recommends keeping the water in your Eski colder than the outside air. But the ultimate method? Use two Eskis, fill one with dry ice, and the other with regular ice and beer. Freeze a couple of water-filled plastic bottles in the dry ice, (minus 78.5 degrees Celsius), then transfer them to other Eski to keep everything nice and chilled for two to three days.

Just one thing: it could be deadly.

“The dry ice turns into carbon dioxide, which is heavier than air,” says Dr Karl. “If it’s a windless night, and you’re camped in a small [space], the carbon dioxide will slowly seep out, then gradually build up a layer of higher and higher carbon dioxide”.

He says the result of too much carbon dioxide in the air can be fatal.

I think we’ll stick to the freezer.