West Winds Gin – Made in Australia

Melbourne hospitality stalwarts Jason Chan and Jeremy Spencer have distilled their collective experience into a tasty Australian gin. And we’ve found the best use for it. 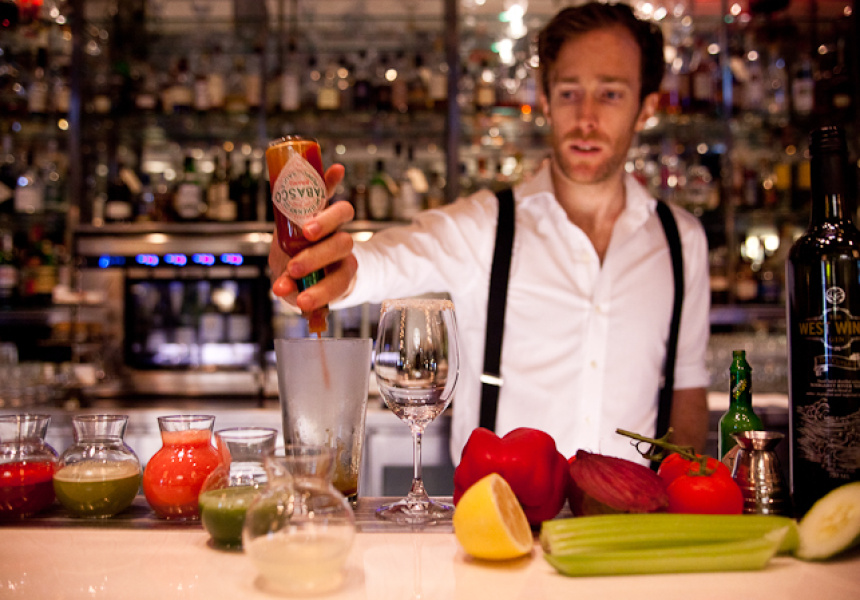 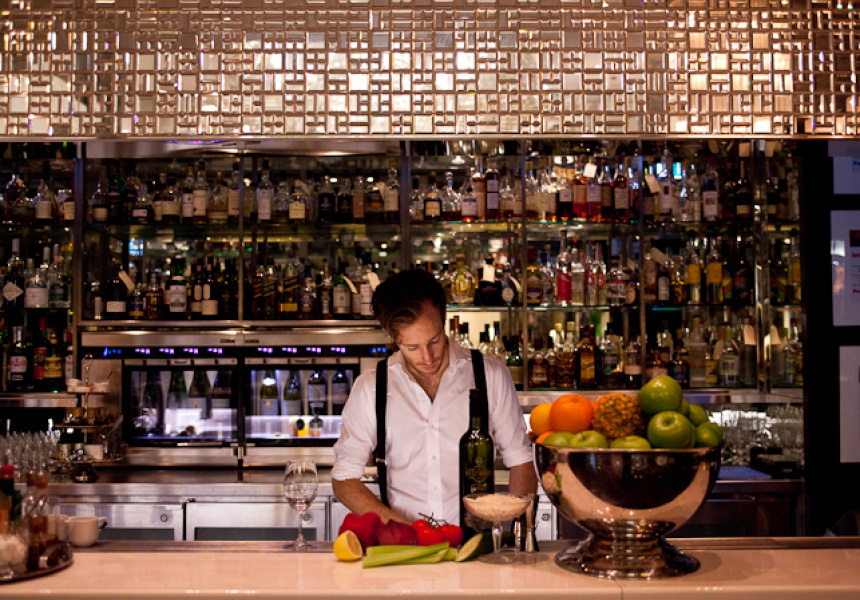 Gin is making headway into becoming the vodka du jour. The gin and tonic is fast replacing the mainstay vodka lime and soda as the go to tipple for many. And with this comes a greater understanding of flavour and people making spirit choices based on more than a frosted bottle or a rapper’s endorsement.

While the London Dry Style has long been the standard to which a consumer must adhere when selecting their gin, there is an emerging global trend for distillers to step outside these time-honoured confines. The emergence of Hendricks Gin, Tanqueray Ten and countless others now challenge the common perception of what gin is and, most importantly, how it should be consumed. Unique and often eye-raising ingredients form the basis of this avant-garde gin phenomenon, with cucumber, rose, chamomile and grapefruit making appearances amongst the essential botanicals of juniper and coriander.

The lax rules to which gin producers must conform, coupled with a production method that requires no aging has given rise to a great number of niche distillers. Interesting iterations of this spirit have been introduced from Brooklyn to Bombay and back in recent years. However, one of the more interesting to note is the emergence of what Chan and Spencer call ‘Gin of Australia’. With their base in the idyllic and lush Margaret River, the team from West Winds Gin have conjured two versions of their spirit that harness the natural plant life from the surrounding area. Effectively, they have begun to introduce the concepts of terroir into a spirit that it did not previously exist (save for examples like Plymouth Gin.)

‘The Sabre’ comes in at 40% alcohol by volume (abv.) and represents a classic London Dry style, led by juniper, coriander and citrus, pairing well with tonic. “The wattle seed has a great textural note and the lemon myrtle gives a citrusy note,” explains Chan. The flavour profile sits comfortably in a position that means it can act as a replacement for the traditional gins as a first pour, which they have proven by converting an increasing number of the city’s venues. The sabre is traditionally seen as the sword of a captain, as Chan explains: “It’s a classic sword to go with a classic English gin.”

‘The Cutlass’ is the real hero of the two. Weighing in at 50% abv., it’s reminiscent of naval-strength offerings that deliver their juniper profile in a confronting and pleasantly overwhelming manner. The addition of unique botanicals begins to come into its own, with the addition of bush tomato, wattle seed, lemon myrtle, cinnamon myrtle and a blend of lemon and lime for the citric component. “Lots of coriander root and the native bush tomato give Cutlass its spicy, vegetal characteristics,” explains Chan. In a classic 7:1 martini, it holds up as exceptionally well balanced and not for the fainthearted or newly initiated martini drinker. A cutlass is traditionally the sword of a pirate, and as with The Sabre, the meaning of the title runs deeper. “The cutlass is a pirate sword and we wanted to make something a little bit rebellious,” smiles Chan.

While West Winds is finding its way into a large number of the country’s better drinking establishments, it’s Neil Perry’s The Waiting Room in Melbourne that has created one of the best uses we’ve found.

The Red Snapper is traditionally seen as akin to a Bloody Mary with gin as its base, served straight up. Will Oxenham’s Blood Red Snapper takes the drink far beyond these traditional boundaries.

Fresh ingredients, strong and numbing spice along with the unique flavour profile that West Winds brings to the equation help to cement this as one of the best iterations of any drink employing the tomato and spice combination.

As Steve Crozier from The Waiting Room states, “We opted for 'The Cutlass' due to its use of Australian Bush Tomato giving it a delicious savoury note and secondly, it's Australian and really tasty!" The resulting drink is one of the freshest restorative cocktails you are likely to find, but the method is in fact twofold, as Crozier explains: “We wanted to recreate the drink to be as fresh as possible and deliver all those much needed vitamins and nutrients to kick start a day after a big night.”

*Fresh tomatoes will vary from time to time so try adding a dash of sugar or orange juice to lift the tomatoes.

Gently roll with ice (don't shake as this will break down the fibres of the juice and make the drink taste thin). Rim a small wine glass with house made celeriac salt (see recipe below). Strain drink into wine glass without ice, garnish with a neatly trimmed stick of celery. Drink!

*Celeriac salt – coarsely grate 1 whole celeriac, mix with equal weight of good quality sea salt and leave in sealed container in the fridge for 3 days. Spread mix out on oven tray and bake at around 100c, mixing through occasionally until all moisture has disappeared. Allow to cool and then with a mortar and pestle till you're back to that same sea salt texture. 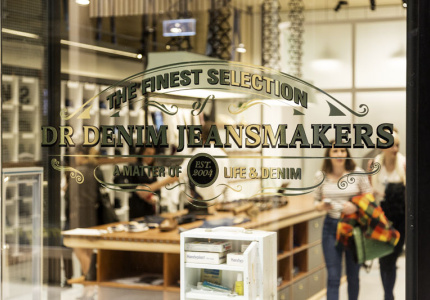 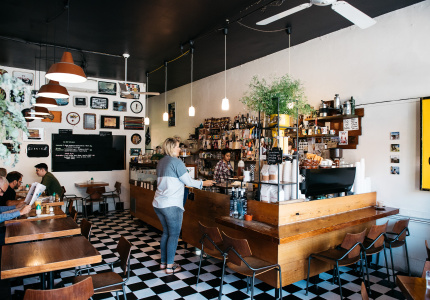