How to Spend a Weekend in Geelong

Fried chicken, beer and walks on the waterfront. In partnership with James Squire, we help to plan your trip to the growing regional city. 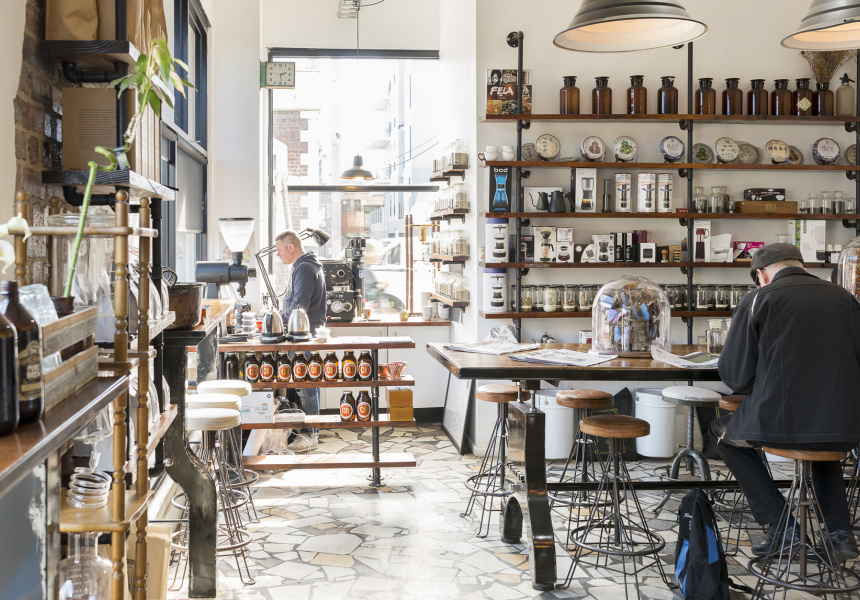 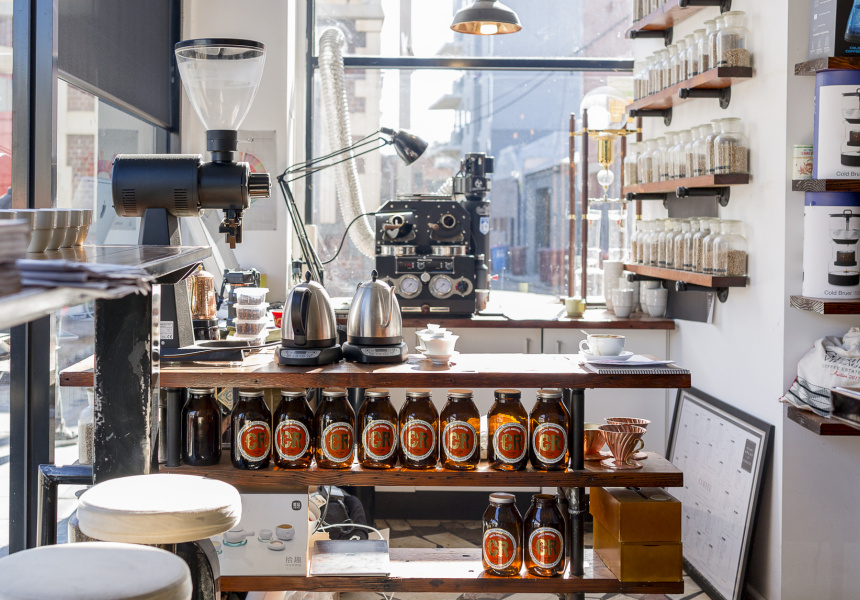 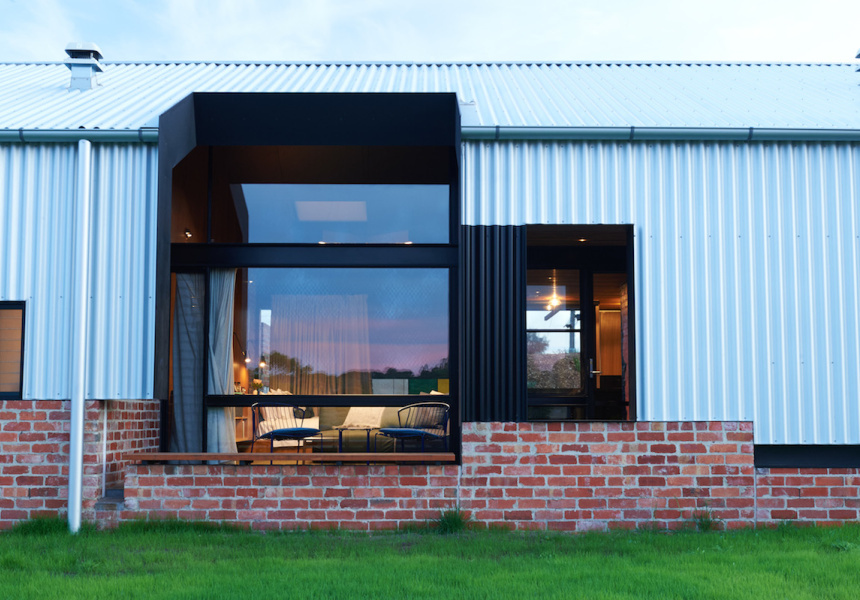 Victoria’s second-largest city is a choose-your-own-adventure sort of getaway. You could elevate the weekend by taking the fine-dining route at Igni, see the Australian masters at Geelong Gallery or uncover some one-off pieces at the Geelong Vintage Market. And there’s always people-watching along the waterfront.

Here are our recommendations for a Geelong mini-break.

DRINK
For beer-lovers, the process of transforming the malt and hops into a cold one is a fascinating science experiment. The White Rabbit Brewery provides an immersive behind-the-scenes look at this process, having moved to Geelong from their original Yarra Valley premises because they needed more room to experiment with brewing techniques. Visitors can see their open fermenters at work, gaining unique insight into how their unusual specialty beers are made. Highlights include brewer Jeremy Halse’s Sour Red made with Vienna malt and the tart Teddywidder, served the traditional German way with a dash of fruity syrup. The brewery’s restaurant takes the experimentation event further, pioneering the less traditional matching of dessert and beer every Saturday. A treat for those interested in the process and tradition behind beer production.

A ten-minute stroll back from the foreshore is The Hot Chicken Project, on Little Malop Street. Owned by Aaron Turner of Belles Hot Chicken in Fitzroy, like at Belles you can choose between “Southern” and “Evil” heat levels, then chase the spice down with some craft beer or natural wine from the copper-covered bar.

For a hit of caffeine, Coffee Cartel on Little Malop Street is a solid option. Uncle Donut just down the road offer the ideal sweet accompaniment, in flavours like cheesecake, gingerbread and Tim Tam.

STAY
Since you’re already on the road, it’s worth going the extra distance to get to Brae Guest Suites. There are six self-contained houses kitted out for a luxe escape. With a not-so-mini bar, record player and king-sized bed in each unit, it’s the ideal place to retire after a dinner or lunch reservation at Brae’s restaurant, the 44th best in the world. Don’t forget to venture outside for a glimpse at the edible garden at work. If this isn’t on your bucket list, it should be.

DO
Take a long, leisurely stroll along Geelong’s waterfront. Once a major port, the Bob McGovan path stretches along most of the foreshore, starting at Glenleith Avenue and continuing all the way to the Eastern beach and Botanic Gardens. Along the way you’ll find the Baywalk Bollards by artist Jan Mitchell and the historic Carousel.