Some of our favourite bars gave us recommendations on their go-to cold weather drinks. 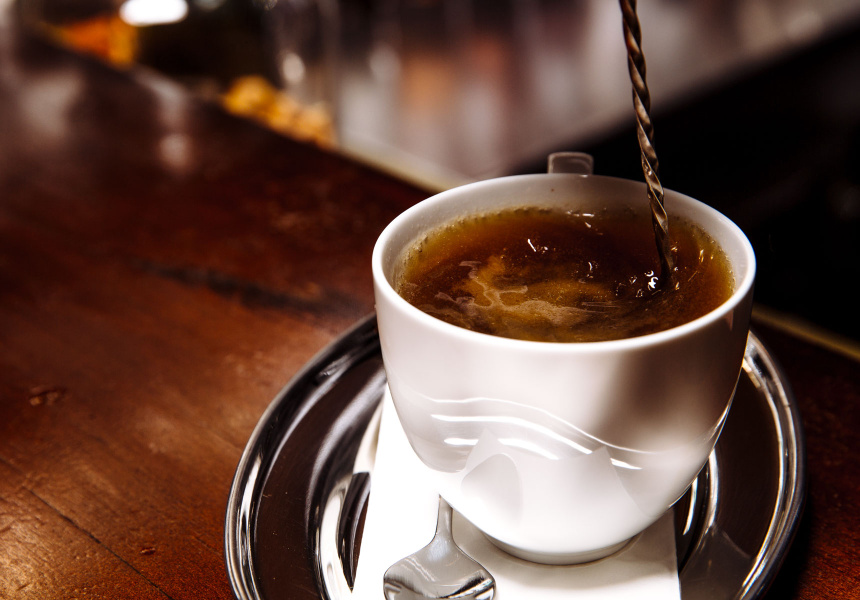 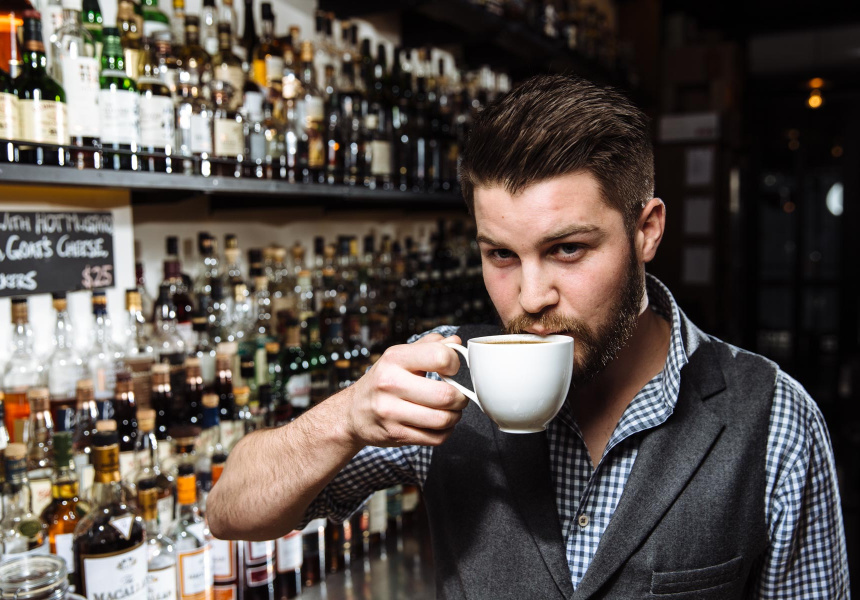 The Hot Toddy is a favourite warmer for a reason. Often a blend of whisky, honey, lemon, hot water, cloves and cinnamon, the combination of heat, spice, sweet and sour ensures the drink remains one of winter’s most versatile.

At Sydney’s circus-inspired The Bearded Tit in Redfern, the bar staff makes its own spin on the classic with the Hot To Trottie. It’s a remix using house-infused whisky, citrus, ginger and local Redfern honey.

Melbourne’s city whisky bar, Whisky and Alement mixes the Hot Brick, which includes a cube of salted butter. In a drink? “It’s like hot-buttered rum, but with whiskey,” says co-owner Brooke Hayman.

“The peat of the Islay single malt adds richness and depth. That butter gives the drink the consistency of hot chocolate.”

To rely alone on the Hot Toddy however, would be a disservice to your tastebuds.

Creamier than a classic Hot Toddy, but less acidic than mulled wine, this rich and syrupy concoction offers an alternative chance to clasp a warm glass.

At Sydney’s Downtown Bar, the cellar bar to The Commons, bartender Flavio Tripepi is lighting dark rum with coffee, coconut cream and spices.

“The Flaming Coffee Grog is a classic 1950s tiki cocktail,” says Tripepi. “It has a tropical soul but unlike most other tiki drinks, the ingredients are blazed and the drink is served hot.”

“The mildly sweet coffee and the warm-spiced aftertaste of the rum make it perfect for a wintery after-dinner drink.”

Method:
Heat and then light cloves, peels, Grand Marnier and rum in a saucepan or blazer mug. Fill a tiki mug or Irish coffee mug 3/4 full with hot coffee sweetened with coconut cream, pour the flaming rum in a mug. Garnish with a cinnamon stick.