The folks at MoVida have crossed the river and are treating southsiders to a feast of baked delights. 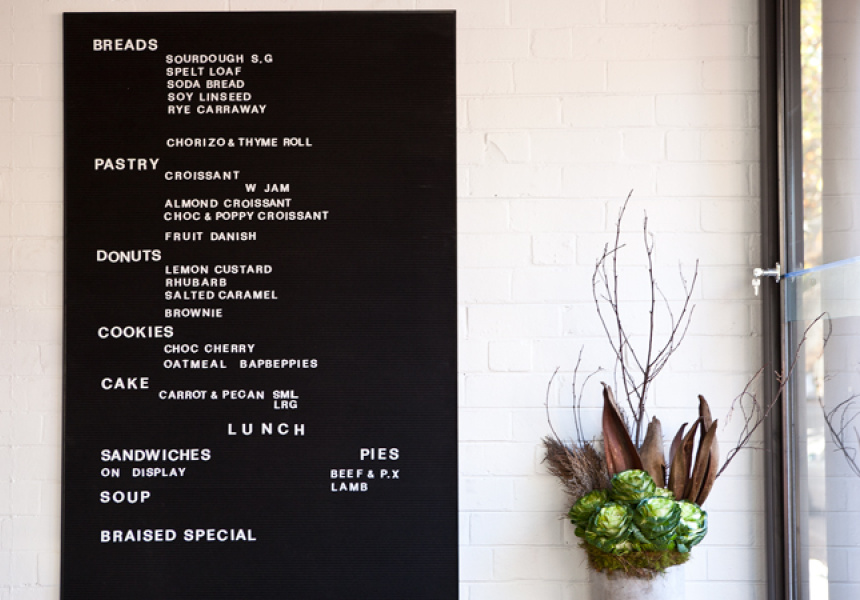 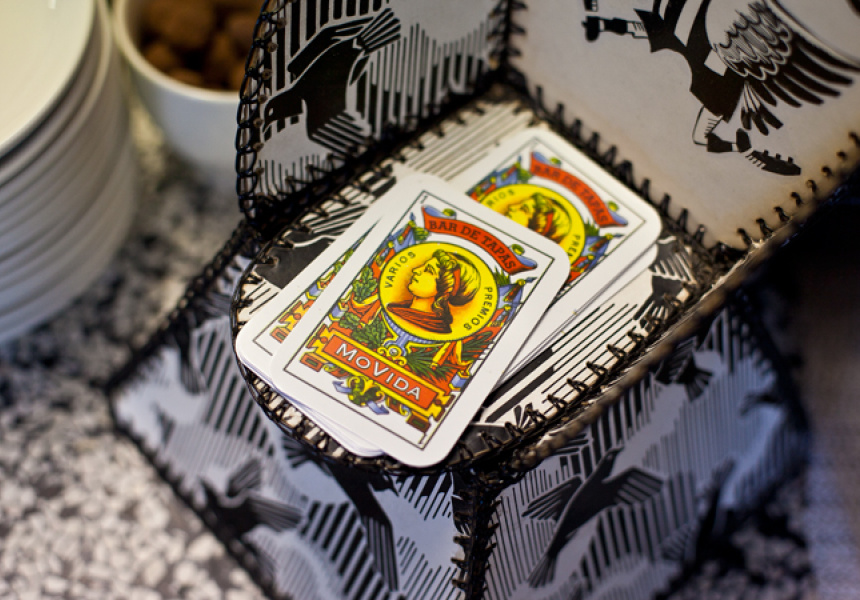 The ravenous foodies waiting to hear of the next project in the ever expanding MoVida empire may have had cause to pause on hearing that their next venture was to be a bakery in South Yarra. But for MoVida head honcho Frank Camorra, the move made complete sense, especially with the presence of baker and pastry chef Michael James.

“Michael is an amazing baker,” says Camorra. “He’d been producing pastries and bread for MoVida Aqui for a few years, and the quality was so amazing, it made sense to produce it on a larger scale.”

As for the South Yarra location, originally Collingwood was the intended home, but “there are so many restrictions on how bakeries can operate, it got a bit too complicated,” notes Camorra. Besides, “there was an obvious feeling that the area around South Yarra was underserviced in terms of what we wanted to set up.”

Bread is of course a priority, with sourdough, spelt, soy and linseed and rye and caraway among the varieties to choose from. Those with a hunger for sweets are also very well catered for, with croissants (plain, almond or chocolate, with the option of serving with jam), fruit Danishes in both pear and apple varieties, fat slabs of chocolate brownie and chunky, round doughnuts with lemon custard, rhubarb or salted caramel fillings.

The lunch menu is enough to make any local office worker burst eagerly through the door. There are sandwiches with thick-cut slices of soy and linseed bread, which we recommend you get toasted, especially if it’s the delightful ‘cheese and mush’. Pies and sausage rolls tick the savoury pastries box, while a rotating roster of soups and braised specials are sure to keep the encroaching winter chills at bay. To drink, there’s Lavazza coffee or a San Pellegrino or Kirk’s soft drink.

Simple, friendly and delicious – this is the MoVida way.