Vinyl and Rare Whisky in the CBD 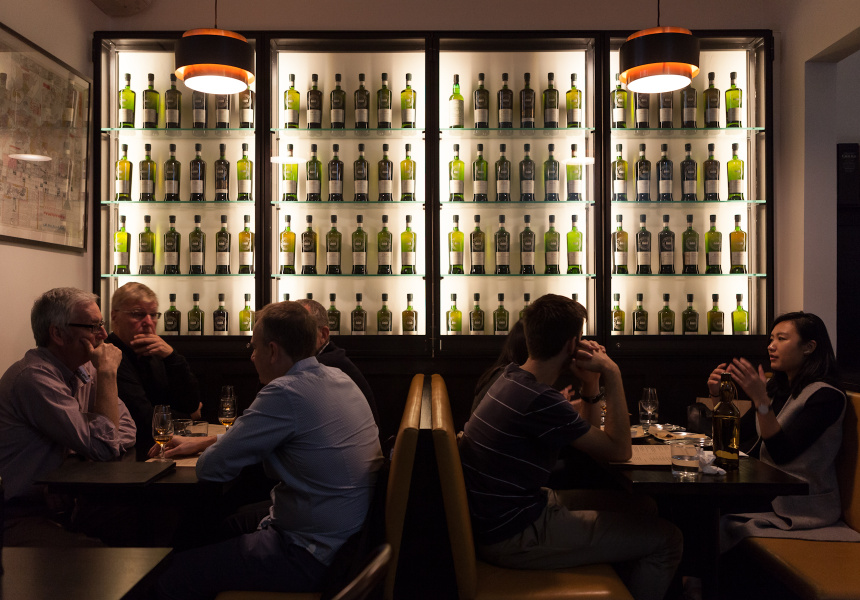 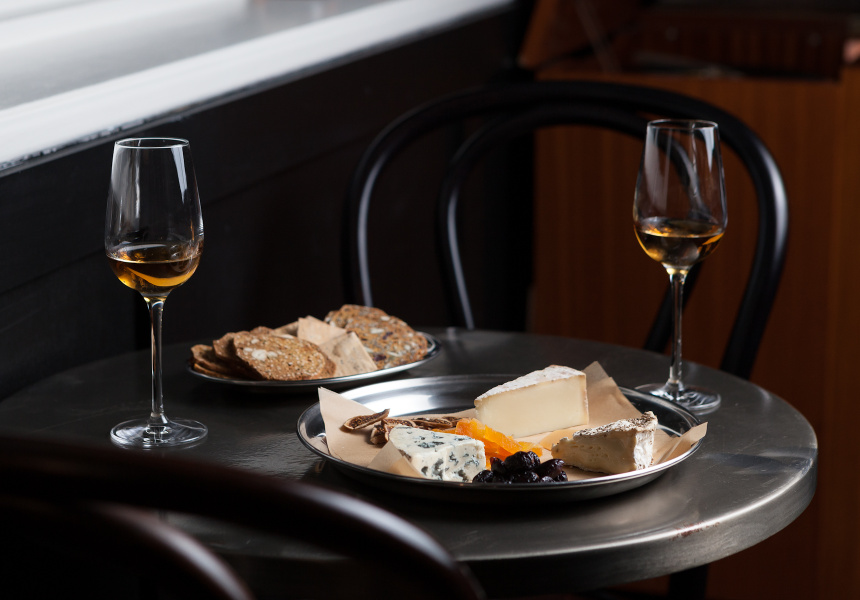 When you walk into the Melbourne Whisky Room you’ll notice a giant, circa-1960 Kriesler five-stack stereo, which plays mostly jazz and blues vinyl. The bar is intimate but doesn’t feel cramped; there are tables and booths in a room adjoined to a bar stacked with bottle after bottle of whisky.

The bar is on the second floor of the Russel Street building that’s home to Brooke Hayman and Julian White’s other venue (located on the ground floor), Whisky and Alement, which serves around 800 types of whisky.

The Melbourne Whisky Room is much quieter and a little more serene than its lively downstairs sibling.

“The sort of place where you’d bring your dad or grandpa,” White says.

As with Whisky and Alement, Hayman and White are proud to show off their ever-growing bottle collection. At the moment you can peek through a glass door into their “whisky archive”, which is currently a storage room, but they hope it will soon be open to patrons.

As well as a change in atmosphere, the pair also wanted a space to show off their seven-year-strong, rare, old and special-import whiskies. Though whisky – unlike wine – is said to stop aging once bottled, White believes old varieties, such as the eight-year-old Glen Dromach, bottled sometime between 1963 and1976, provide, “a glimpse into the past”. But old and rare come at old-and-rare prices. A 30-mililitre glass of Cooper’s Choice 13-year-old Port Ellen, for instance, will set you back $108.

Private bookings for group tastings are available, and for these prices are very reasonable. This is a good way to see how deep the whisky rabbit hole goes. One option features unusual cask-strength varieties with names such as “A Library of Spices” and “A Builder’s Tea Break,” courtesy of The Scotch Malt Whisky Society.