Prepare for snaking queues once this famous Japanese bakery chain opens not one, but two stores. 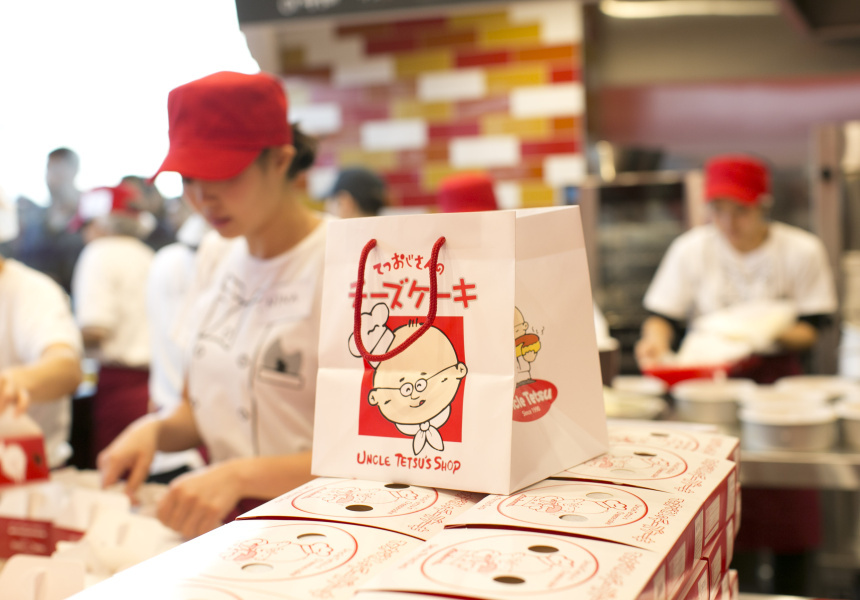 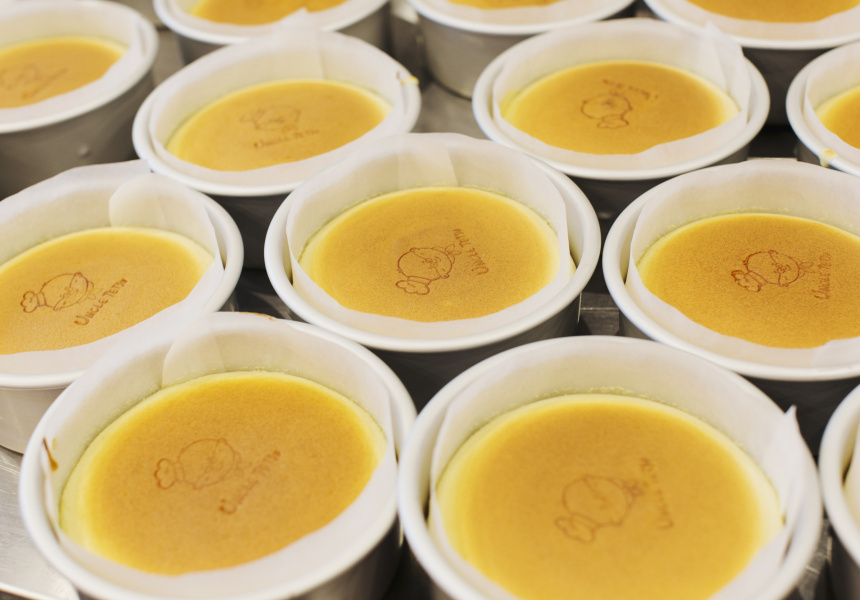 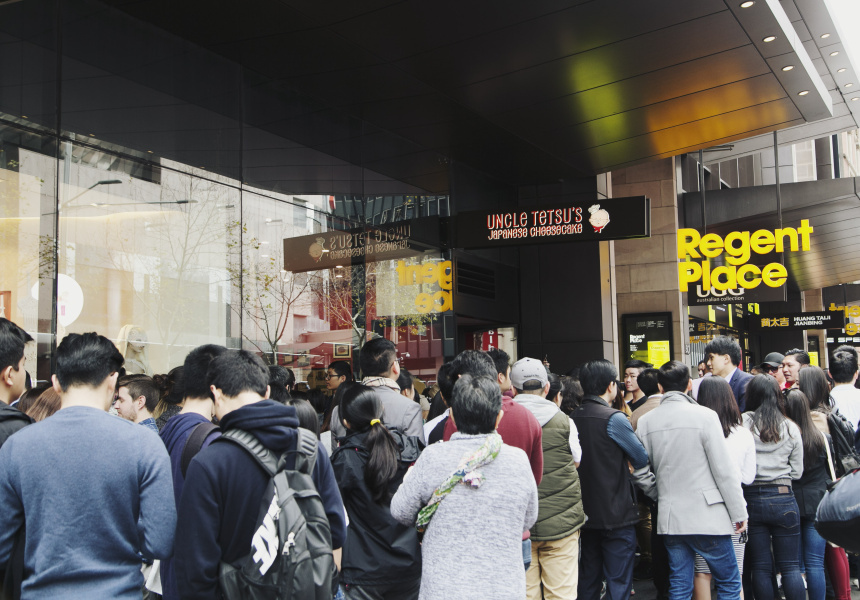 The snaking lines on George Street in Sydney lead to five bright-red ovens pumping out airy Japanese cheesecakes with assembly-line precision. The famous ovens belong to Uncle Tetsu's, a cult Japanese bakery with an extensive presence in China, Taiwan and Canada and soon Melbourne.

The franchise is opening two stores here, according to a statement on its official Facebook page.

“One of them is opening really soon,” the post says.

One store will be located on Swanston Street, the other in Melbourne Central.

The Sydney location was Uncle Tetsu’s first in Australia, a long time coming for the brand’s founder and namesake Tetsushi Mizokami.

After spending time in Tasmania as a student, Mizokami fell in love with Australian dairy and has used Australian cream cheese, milk and butter in his stores since the brand started in the ’80s.

The original cheesecake, circular with a toasted brown top, is also famous for its lightness, achieved with egg-white meringue, which is whipped by hand. The top is branded with the Uncle Tetsu’s logo – a caricature of a smiling Tetsushi – while the cake is still hot. It’s handed over the small counter in a box and bag.

Uncle Tetsu's Melbourne stores will be located at 55 Swanston Street in the city, and the lower ground level of Melbourne Central.