Two Boys, One Beagle and a Coffee Shop 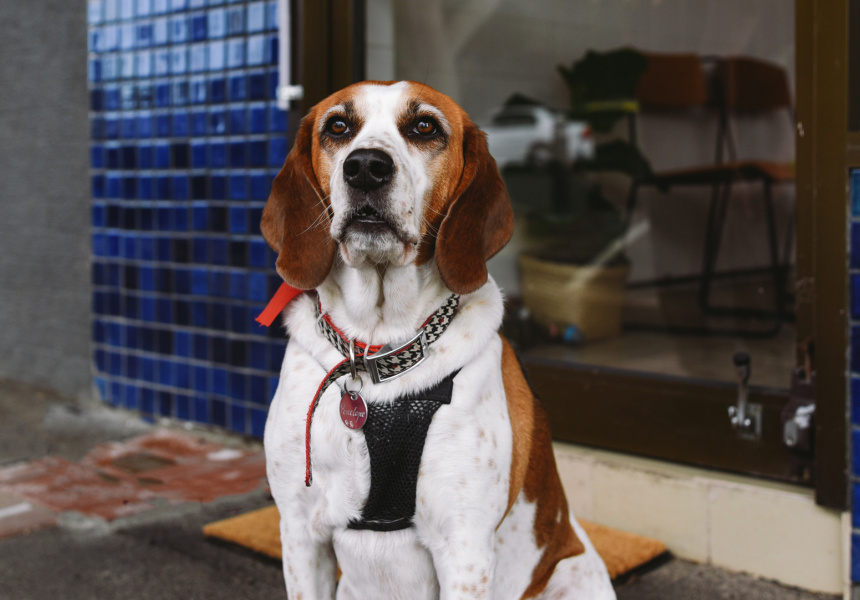 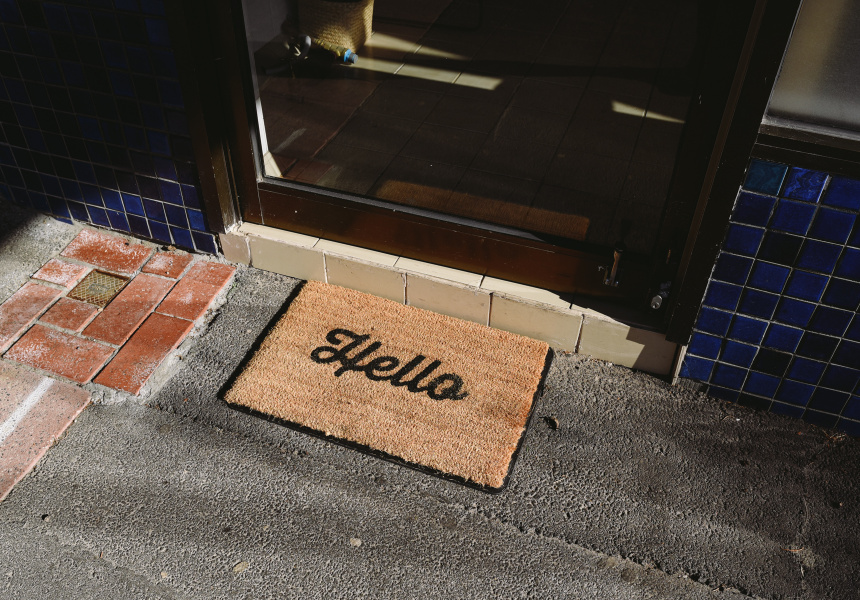 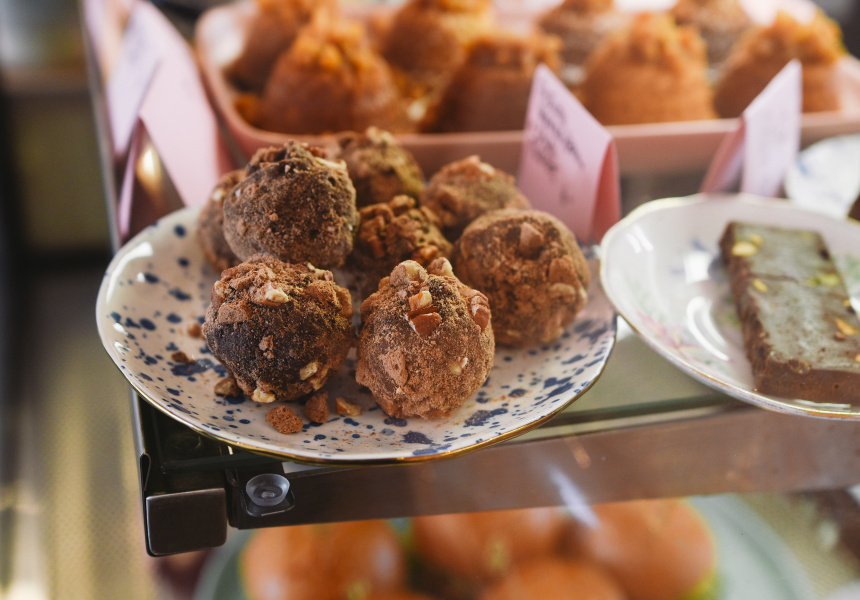 Two Boys One Beagle and a Coffee Shop owners Mikaela Keysers and Jamie Bowmen met 13 years ago. She was a waitress; he was an apprentice chef. They fell for each other and they’ve worked together ever since.

“We planned it terribly, but everything was pretty much built and we’d done a lot of work before he arrived,” says Keysers. “We had two days’ rest and then it was straight back into it.”

That baby is now 19 weeks old. The shop is named after him, his older brother and the couple’s beagle, Penelope, who also has a dish named after her – fennel and lemon-infused waffles with wood-smoked bacon, maple butter, whiskey and banana jam, and vanilla ice-cream. Fried chicken is an optional addition. It arrives neatly piled up on a pink plate.

“We wanted to offer the kids a simpler version of what was on the full menu,” Keysers says. “We added little fruit cups because Otis, our two-year-old, always loves to eat his fruit – even if he won’t eat anything else. So it’s just a healthy little addition.”

This article was updated on November 8, 2018. It first appeared on Broadsheet on September 6, 2018. Menu items may have changed since publication.