Produced by Broadsheet in partnership with Melbourne Food and Wine Festival.

Including Afghani dumplings, cult cakes, and 12 new moveable feasts. In partnership with MFWF, we unpack our top five highlights for the autumn line-up. 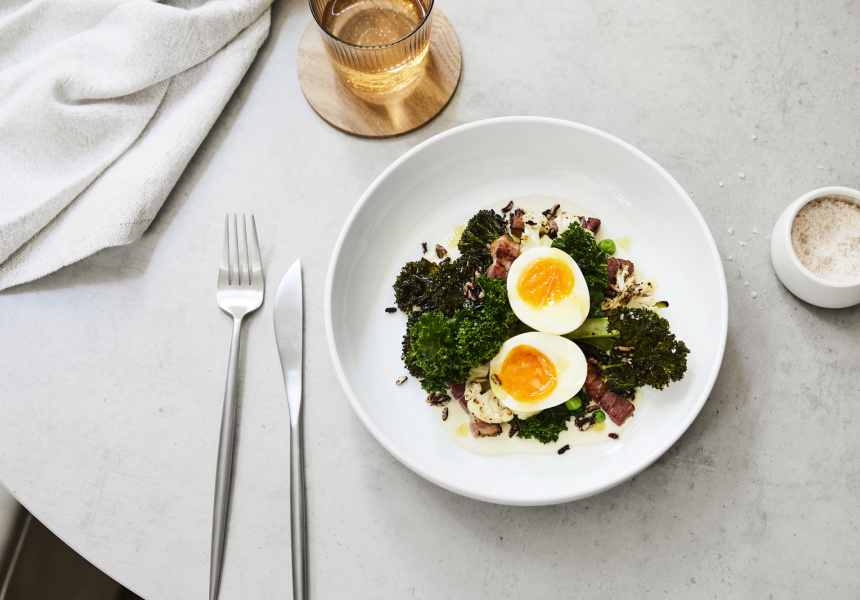 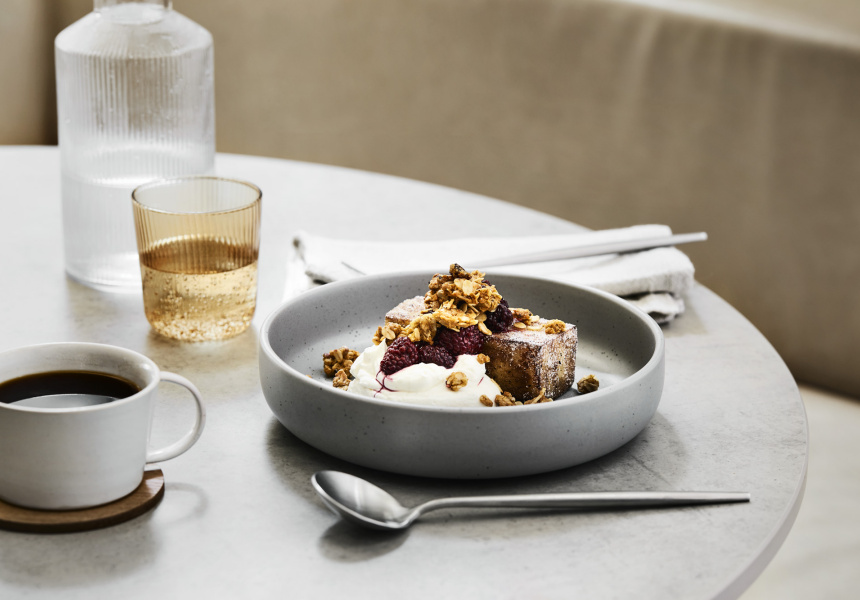 After the last-minute cancellation of the festival in 2020 (thanks Covid), Melbourne Food & Wine Festival (MFWF) has gone large on its 2021 programming. To make up for tasty lost times, it’s packing three festivals into one year.

There’s the winter festival – a two-week program focused on Melbourne – plus a new spring addition, celebrating regional Victoria’s food and drink. But first up is the autumnal offering launching in March with a more than 50-strong stack of events rolling out across the city.

Tickets are on sale now, so get in quick on our top picks before they’re sold out.

It’s commissioned two stalwarts of the scene to curate a three-course menu – Lune’s Kate Reid and Liminal’s Nathan Toleman (of The Mulberry Group, which founded game-changing cafes Higher Ground, The Kettle Black and Top Paddock before selling them in 2018).

Guests will devour a decadent pan-fried bread-and-butter pudding (made with Lune croissants), alongside avocado toast and a broccolini and kale salad. Wash it down with coffee, plus Victorian sparkling wine or a beer from Brick Lane Brewing in Dandenong South.

Westside Crawls
Get to know the talent in own backyard with this new addition to the festival. Westside Crawls is a series of 12 distinct roving feasts put together with Eat Drink Westside, each exploring one of Melbourne’s western suburbs.

Small groups will stroll between three or four venues, led by an in-the-know host (Broadsheet regulars Sofia Levin and Dani Valent among them). Each crawl highlights the vibrant eating and drinking cultures of the individual neighbourhoods – from Latin American and Indian cuisines in Melton, to Vietnamese and Korean in St Albans.

For the Sunshine Crawl, the moveable feast will commence with a traditional Ethiopian coffee ceremony at Gojo Café Restaurant, followed by a North Vietnamese entree at Xuan Banh Cuon. Persian food and drinks at SalamaTea will comprise the main course, with a dash back to the tropics for a Vietnamese dessert.

Black Star Pastry x Rain Room
Charge your phones, this doozy brings together one of the world’s most Instagrammed cakes with an art experience equivalent.

More than 100,000 people have stepped through the Rain Room – a darkened, 100-square-metre pavilion where you can walk through rainfall without getting wet – since its initial sell-out season in Melbourne. High demand saw the dates extended twice in 2019, before it reopened at the end of 2020 for yet another encore.

During MFWF’s March Edition, you can visit the immersive installation and eat your cake too – this collaborative event pairs a timed 15-minute stint inside the work with two desserts by Black Star Pastry. The cult patisserie will serve up its famed strawberry watermelon cake, along with a new limited-edition creation – a Rain Cake, inspired by the smell and taste of raindrops.

Dandenong World Fare
Dandenong is Australia’s most culturally and linguistically diverse municipality, proving we can be students of the world without leaving our Melbourne bubble. On Sunday March 28, the community is inviting us to do just that when it celebrates its global spirit through food.

The ninth edition of the Dandenong World Fare will bring together 20 street-food stalls at the Dandenong Market, where foods of more than 15 different ethnicities will be present – just a smattering of the tastes and traditions of the municipality’s 156 nationalities.

Feast on a generous serving of mantu (Afghani dumplings) based on a family recipe from Kabul Kitchen, before sampling freshly made ‘treasure pockets’ that were a childhood favourite of Xian Lim Chen, owner of Sansan's Dumpling House. Why Not? Wooden Bakery will also be turning out traditional za’atar manoushe – the Levantine flatbread that’s a breakfast staple in Lebanon.

This family-friendly event is free, so no bookings are required – simply arrive hungry on the day.

The same level of Italian revelry will ensue – if not escalate – with two lunch and four dinner sittings over two weekends. All parts of the suckling pig will be put to delicious use across ten courses, paired with Victorian produce and matching wines.

This article is produced by Broadsheet in partnership with MFWF.

Produced by Broadsheet in partnership with Melbourne Food and Wine Festival. Learn more about partner content on Broadsheet. 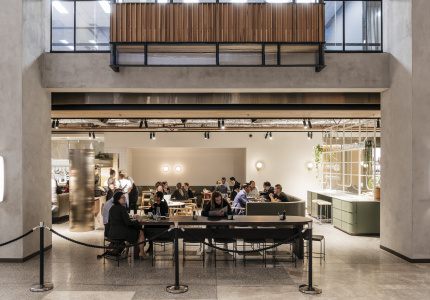 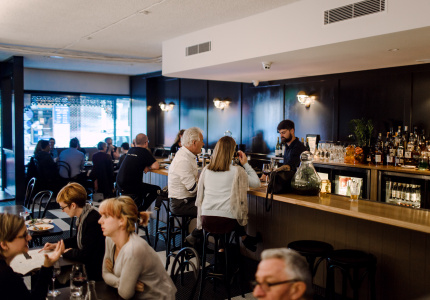