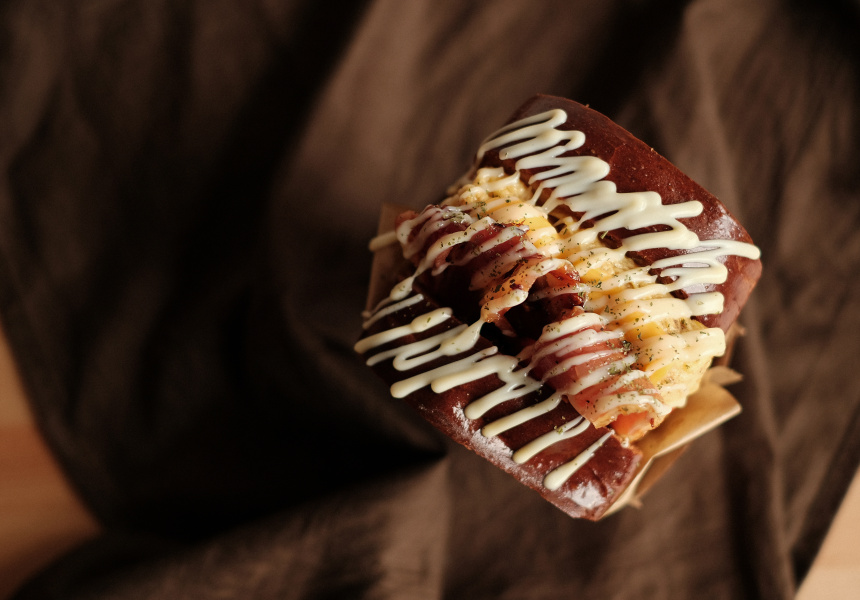 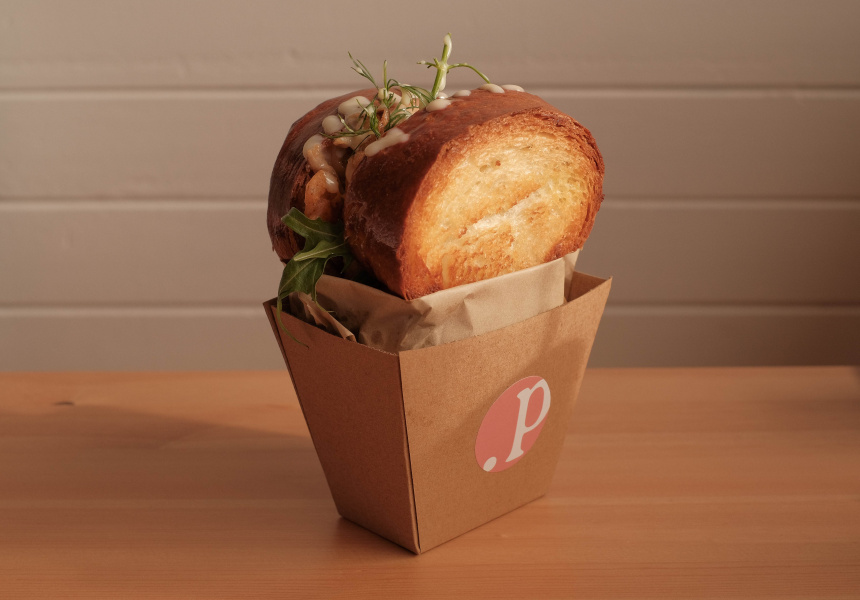 Stuck for easy dinner ideas? Have a less-than-well-stocked pantry and can’t be bothered messing around in the kitchen? Or maybe you just want to splash out for no reason?

Melbourne’s restaurants have got you covered. While we wait with bated breath and crossed fingers for dine-in service to make a comeback, there are tons of options from the city’s best to enjoy at home.

Here are our top takeaway picks for this week.

Bar Lourinhã
Every Thursday, Friday and Saturday in lockdown 5.0, Matt McConnell’s Mediterranean- and Iberian-influenced tapas bar – tucked away at the top end of Little Collins Street – is doing at-home boxes to help level up your weekend snacking. The menu includes crisp croquetas three ways, filled with either jamon, prawn, or corn and smoked chilli; pork-and-chorizo cocido (a hearty, traditional Spanish stew); and a saffron-y chicken dish with almond sauce. Or you can leave all the decisions up to the team and opt for a half- or full-weekend box; they’re $65 and $130 respectively, and dietary requirements are no problem. Add-ons include hot sauce (red or green), killer Spanish vino, and Negronis and Martinis to go.

Pre-order online for pick-up at 37 Little Collins Street, Melbourne, or free delivery within 12 kilometres of the CBD.

Dingo Ate My Taco
With a roving taco truck as well as a pop-up kitchen, this Texas-barbeque-inspired joint oscillates between three Melbourne locations each week. It’s by Texas native Paul Walcutt, his partner Kady Simkins and Melbourne chef Isaac Castellano. And more often than not, it’s a sell-out. That’s mainly due to its take on the internet-famous birria quesatacos. Here, fresh corn tortillas are dipped in fat and filled with slow-cooked shredded brisket and melty Oaxacan cheese before being fried on the grill until crunchy. They’re then topped with diced white onion and chopped coriander and served with an umami-packed consommé for dipping. (Don’t wear white.) You can also build your own brekkie tacos – with a heap of fillings, toppings and salsas to choose from.

Pre-order online for pick-up at the pop-up kitchen at 417 St Kilda Road, Melbourne, on Thursday from 11am to 8pm, the food truck at 13 Gipps Street, Collingwood, on Friday (3pm to 8pm) and Saturday (11am to 8pm), or Coulson Gardens, Maribyrnong, on Sunday from 10am to 6pm.

Palette
Behind a terrace frontage on Queensberry Street in North Melbourne is Palette, a minimalistic, soft-hued cafe “inspired by Korean aesthetics and lifestyle”. That influence also extends to the menu, which centres around Korean-inspired sandwiches on hulking pieces of buttery brioche. Served upright in cardboard containers – mainly so they’re easy to attack, but also for ’grammability – popular options include the candied bacon and cheese with scrambled egg and chilli jam; and the new, slightly less greasy (by the team’s own admission) pulled-king-oyster-mushroom option with bulgogi sauce and crisp onion rings. There’s also a hash-brown “K-sandwich” and a garlicky baguette with a filling of corn, mozzarella and cream cheese. Sweets, meanwhile, take a Japanese turn; go for the creamy hojicha swiss roll flavoured with yuzu and hazelnuts.

Eazy Peazy
In normal times, Eazy Peazy’s charry yakitori and hibachi-grilled meats are served in slick surrounds inside the buzzy Richmond restaurant. But for every single day of lockdown 5.0, the team is rolling the hibachi out onto Swan Street. Yakitori options will change from day to day in line with what’s available. You might find skewers threaded with chicken meatballs, chicken wings, Wagyu beef, or vegetarian options such as sweet corn, oyster mushrooms and cherry tomatoes – though the charcoal-fired cauliflower with salty-sweet Korean galbi sauce is a crowd favourite, as is the chicken karaage. Skewers are $5 each, or it’s three for $12. Bottles of wine are 30 per cent off, or half price if you buy three or more – so stock up.

Talay by Thai Tide
We’ve crunched the numbers, and one of the most popular new takeaway options we covered last year was CBD restaurant Thai Tide’s side hustle, Talay. (It was also Broadsheet editor Chynna Santos’s favourite at-home meal of the year.) In late 2020 Talay began delivering saucy, crustacean-centred, worth-rolling-your-sleeves-up-for dishes across Melbourne. And now it’s back – for pick-up only. The undeniable stars of the show are the minimum 800-gram Northern Territory mud crabs, which can be served two ways: stir-fried with spicy black-pepper or yellow-curry sauce. Or you can go all out with a set menu that includes mud crabs as well as crab-meat fried rice and pippies stir-fried in Thai chilli jam (which turns into a delicious broth). 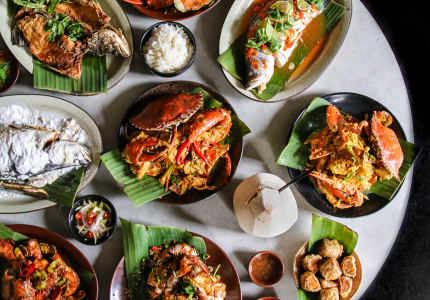 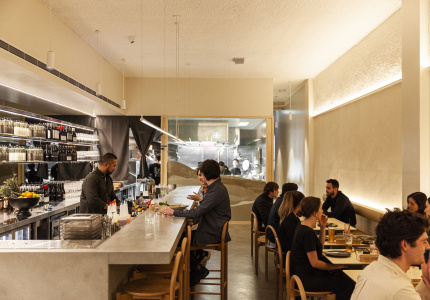