The boys who brought top Vietnamese fare to Windsor with Hanoi Hannah and Saigon Sally are set to welcome a third sister to the family, Tokyo Tina, by winter. 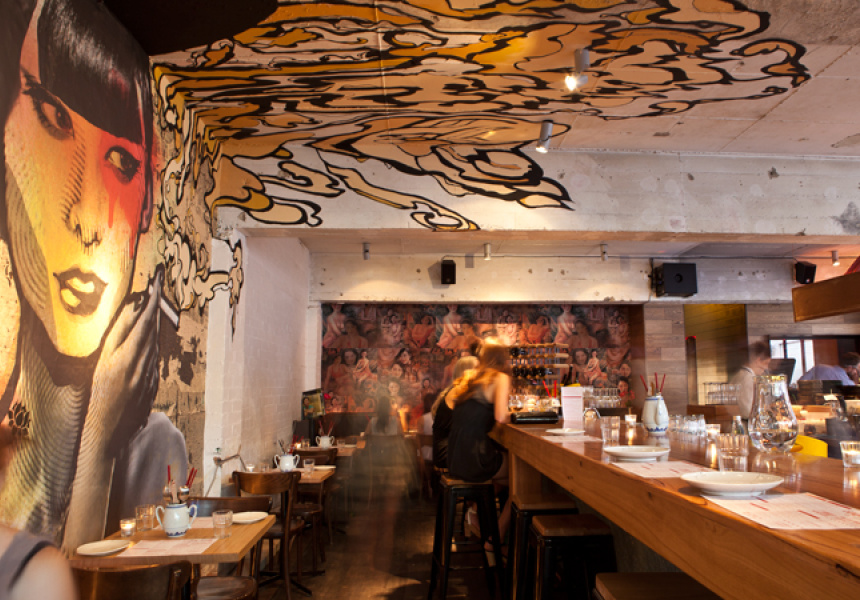 After establishing south side with flavourful fare as good as any along Victoria Street, Windsor’s favourite Vietnamese sisters, Hanoi Hannah and Saigon Sally are set to adopt a third sibling eatery by the middle of the year.

“[This being] our third restaurant in three years within the same postcode shows our commitment to the south side food scene,” says Simon Blacher, who along with Paul Nguyen, Nick Coulter and Will Newton have married Melbourne’s (and their own) hankering for modern pan-Asian cuisine with their philosophy of ‘serious food and booze in a casual environment’.

Affectionately named Tokyo Tina, the boys’ newest venture will re-imagine traditional Japanese bar food with the vibrant flavours of its closest neightbour, Korea, within an equally inspired space, including the promise of a big bar element.

As Blacher puts it, expect, "hip hop in your ear, pork and kimchi gyoza in your mouth.”

If her older sisters are any indication, we’ve little doubt good taste (and looks) runs in the family.