Doughnuts, fried chicken or meatballs? Learn how to make all three with these new cookbooks. 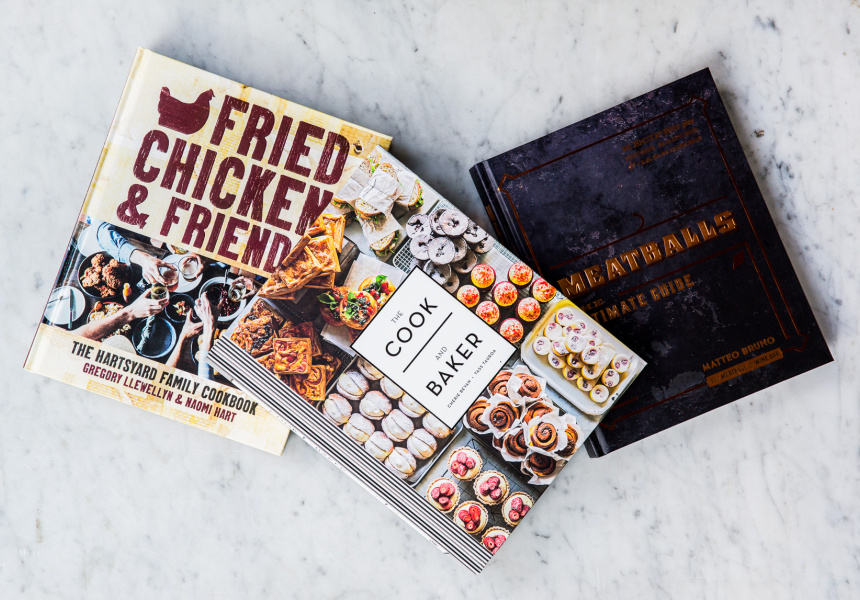 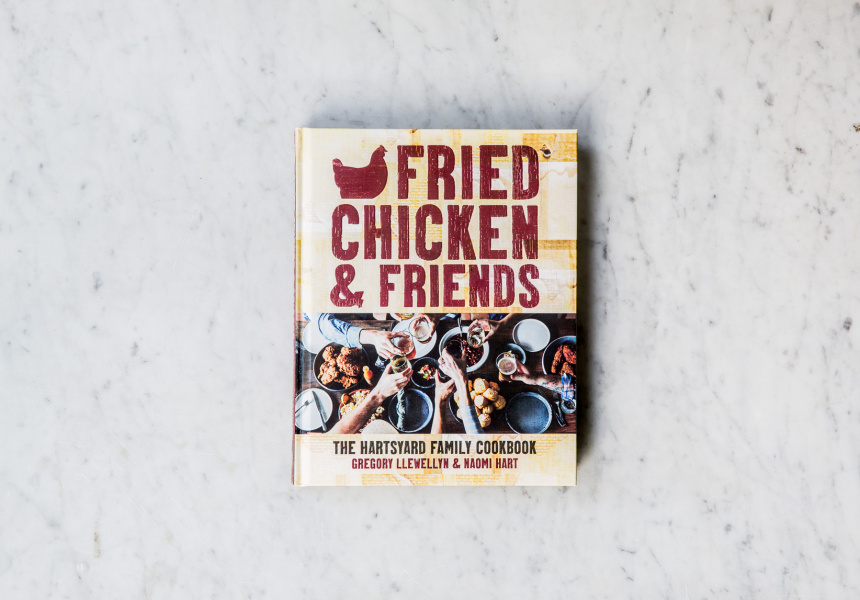 It’s exciting when local restaurants and cafes release cookbooks, giving away all (or most) of the secrets to their successes. But, it’s even more exciting when three new books arrive all at once, each very different, but each representing the comfort food we all crave through winter.

First up, Gregory Llewellyn and Naomi Hart of beloved Enmore eatery Hartsyard and new bar The Gretz have produced Fried Chicken & Friends: The Hartsyard Family Cookbook. Their hardcover opus lists more than 100 American-style recipes, starting with the cornerstone of how they made it big; their crunchy, juicy, triple-floured fried bird. The book reveals that their recipe actually takes three days to prepare, but alongside the original the husband-and-wife team has included a quick-fire alternative for those of us who aren’t so great at planning ahead. Fried Chicken & Friends is written in a candid, personal style. Snippets of restaurant and family life crop up between recipes for buttermilk biscuits, pisco cocktails, crab cakes, chicken jerky and oyster po’ boys. A handy how-to guide to making your own smoker is also included, and beautiful photographs by John Laurie illustrate the sharing, lay-it-all-on-the-table style that Hartsyard is proud of. And so it should be.

The Cook and Baker

Next, the highlights (and there are many) of Bondi Junction’s best bakery, The Cook and Baker have been distilled into a 240-page self-titled tome. When New Zealand natives Cherie Bevan and Tass Tauroa opened their little bakery on Oxford Street in 2012, it was a sweet oasis in a sea of health-conscious outlets. Their donuts; giant and stuffed with fluffy vanilla custard and jam, are famous, and an entire chapter of the book has been dedicated to them. The layout is clean and light. Photographer Chris Chen captures every dribble of chocolate or dusting of icing sugar. For those not so into trying their hand at donuts or cinnamon brioche buns, there are savoury recipes for croque madame oozing with cheesy béchamel; beef and ale pie and a range of savoury tarts that make the most of the team’s skill with pastry. There’s also a section for festive baking, which may make Christmas a touch more elegant this year.

The third book to dive into is Meatballs, The Ultimate Guide by Matteo Bruno of Melbourne’s The Meatball & Wine Bar, which opened on Flinders Lane in August 2012, followed by two more sites in Richmond and Collingwood. Word is that Bruno’s restaurants serve 10,000 meatballs per week, so it’s safe to say he has his recipes locked down. On pages with moody, dark-tinged styling you’ll find recipes not just for balls made from every possible ingredient (pork, beef, rabbit, fish, veal, spinach, lamb, tofu, goat, prawns, salami, duck … the list goes on), but for sides that are robust enough to be meals in and of themselves. There’s also a guide to mincing your own meat, which is handy if you’re used to buying it off the shelf at the supermarket and are looking to take things into your own, newly skilled hands. 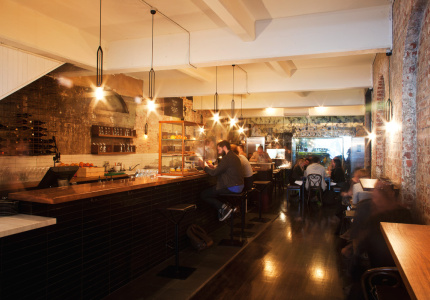