Join a half-day session with with San Sebastian's three Michelin star chef Elena Arzak before delving into the world of jelly with Bompas & Parr. 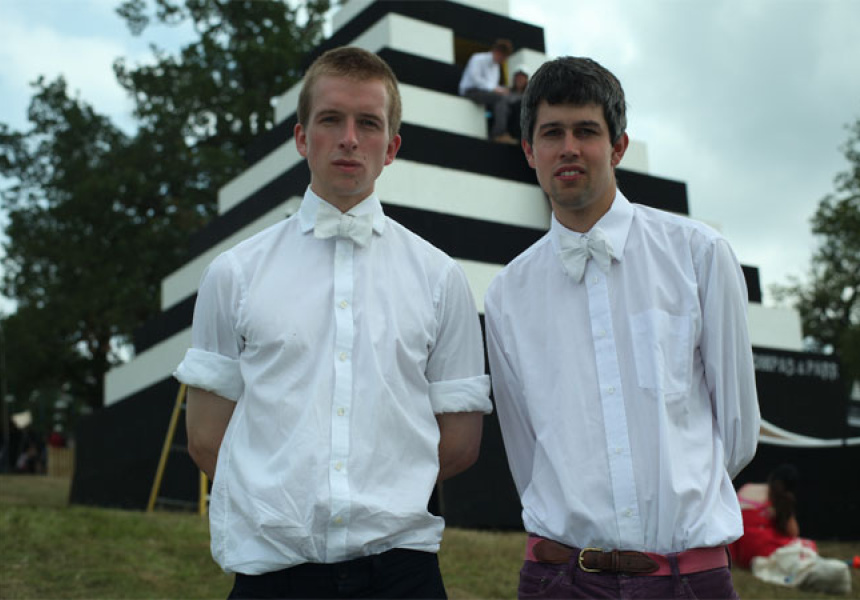 Firstly meet Elena Arzak. Elena is the fourth generation Arzak to take to the kitchen. Like her father she creates modern Basque cooking. She’s a three Michelin starred chef who’s been called the ”most exciting female chef on the planet”.

Then delve in to the world of jelly with British Jelly mongers Bompas and Parr. These boys are pushing the limits of the humble jelly and redefining the boundaries of food meets art at the same time. They created a jelly banquet for 2,000 people, invented a walk-in cloud of breathable gin and tonic, flooded a building with four tones of cognac punch that visitors then boated across before drinking. Come meet them just to hear how they came up with this stuff.

Join a half-day session with leading foodies casually discussing their philosophies, imparting their wisdom and sharing some quirks and laughs along the way – join quirky jellymongers Bompar & Parr direct from the UK and San Sebastian’s three Michelin star Elena Arzak.

Melbourne Food and Wine Festival are offering Broadsheet readers ‘buy one ticket, take a friend for free’. To receive this two for one offer, be one of the first 20 to buy your tickets here.